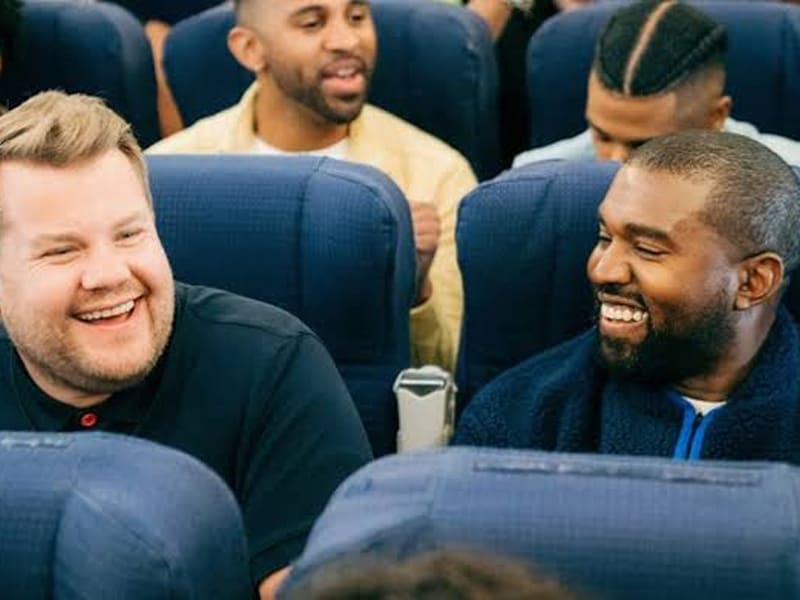 James Corden says he is “starting to feel closer to God” during an interview with Kanye West on “The Late Late Show.”

The Late Late Show, hosted by James Corden, is an American late-night television talk and comedy show on CBS. Recently, James had Kanye and more than 100 members of the Sunday Service Choir on his “Airpool Karaoke,” an airplane version of the “Carpool Karaoke.”

When James asked Kanye about the last line of “Jesus Walks,” Kanye shared his pain and suffering.

The last line of the song Jesus Walks says, “I need to talk to God but I’m afraid coz it’s been so long”

Read Also: Watch Selena Gomez Lead Worship at Hillsong and Talk About Her Relationship With God!

“God always had a plan for me and He always wanted to use me. But I think He wanted me to suffer more and wanted people to see my suffering and see my pain and put stigmas on and had me go through all the experiences, human experiences. So now when I talk about how Jesus saved me, more people can relate to that experience,” Kanye answered. 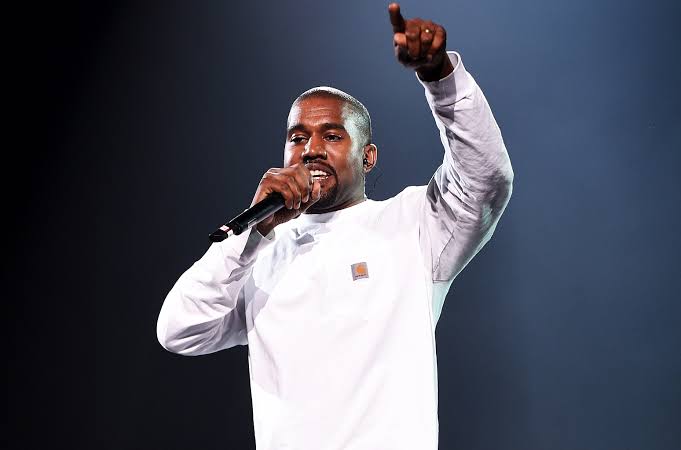 Kanye also shared how his family has been praying for him for all these years. Finally, this time God came and Kanye said yes.

“It’s God that came and put this thing on my heart and said, ‘Are you ready to be of service to God?’”

The “Jesus Is King” artist also emphasized that it is only God’s plan that is perfect.

“I am starting to feel closer to God” 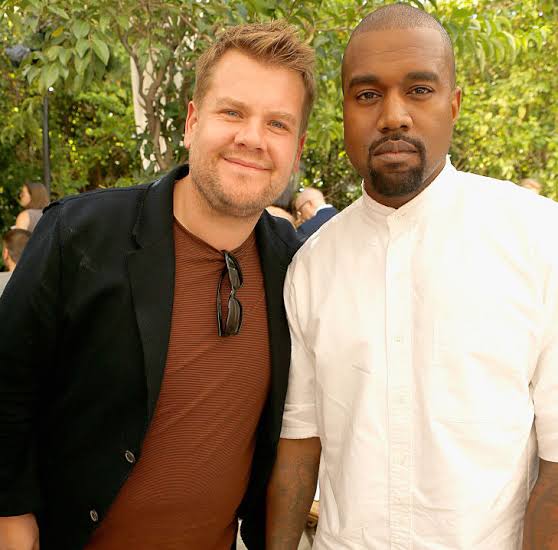 After singing some Gospel songs and songs from the “Jesus Is King” album, James made a statement that amazed everybody!

“I don’t know if it’s the plane or the altitude, or just cause we’re in the sky, I am starting to feel closer to God, I’ll be honest,” James said.

It is evident that God is revealing Himself through Kanye West’s life.

“He’s showing out! Now I get to work for God and He about to show out! Kanye West works for God!”

When James asked about how Kanye spends his night, he said that he is reading the Bible.

“I don’t like going out during night time, I like being at home with my family at night as much as possible” Kanye said. “I read the bible.”

Let us pray Kanye’s testimony would spark a hunger for God in heart of people across the globe. Let’s see revival spread like wild fire in the media industry!

For just $100 per month you can bring the gospel to 10,000 homes. Join us as media missionaries! GIVE NOW
VIEW COMMENTS
« Netanyahu Warns Israel is Facing Pivotal Power-Shift in Middle East Man Prayed By The Side Of The Road After Deadly Earthquake Hit The Philippines »