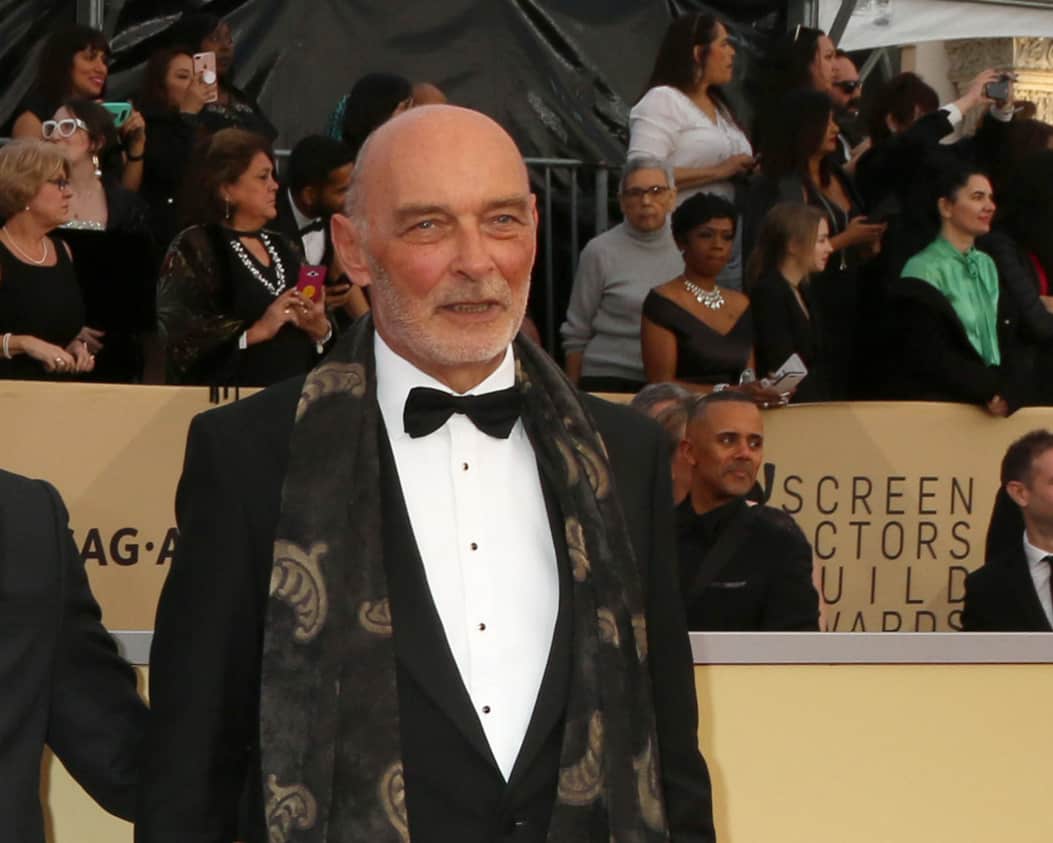 It’s so beautiful to see what the Lord will do with a mustard-seed-sized “yes”.

A simple “yes” to a role that “came out of left field” opened leading Hollywood actor, James Faulkner to a whole new world.

Though he considered himself to be what seemed to be a “nominal” Christian before filming his 2018 film Paul, Apostle of Christ, he expressed in an interview with CP on the Red Carpet of the Movie Guide Awards, telling how putting himself in the shoes of this iconic Biblical role opened him up to the heartbeat of the Gospel: love.

Jamees shared about the difference playing this role made in his life saying “my wife was amazed the difference in me,” she said, “you’re filled with a completely different spirit.”

James Faulkner is known for his role in TV show Game of Thrones and Downton Abbey but decided to take on a different kind of role, expressing in his interview “I think that faith-based films, family films, films that celebrate our better natures are important”.

I was in another place

Jim Caviezel who played Luke in the film spoke in a separate interview about how “I prayed for James in Paul, Apostle of Christ (and) I read an interview where he said, ‘I didn’t play Paul, He played me.’ – That was my prayer (for him) — that he would, and he did, and he became him,” Caviezel said.

At the end of the interview, James left us with this beautiful statement: “I view the world differently… I can be my nasty snooty self as well but I remember what filled me when I played Paul and I was in another place”

God is so mighty, so incredible and so mysterious. He is on set in Hollywood and he is present at award shows and concerts. He cares about the actors, producers, directors, set designers and much as anyone else in this world.

Our God is the greatest creative in the universe. He created the stars, the moon, this earth, and you and I. He is not intimidated by Hollywood and neither should we be.

Woman Trapped In Car In A Tree, Then...