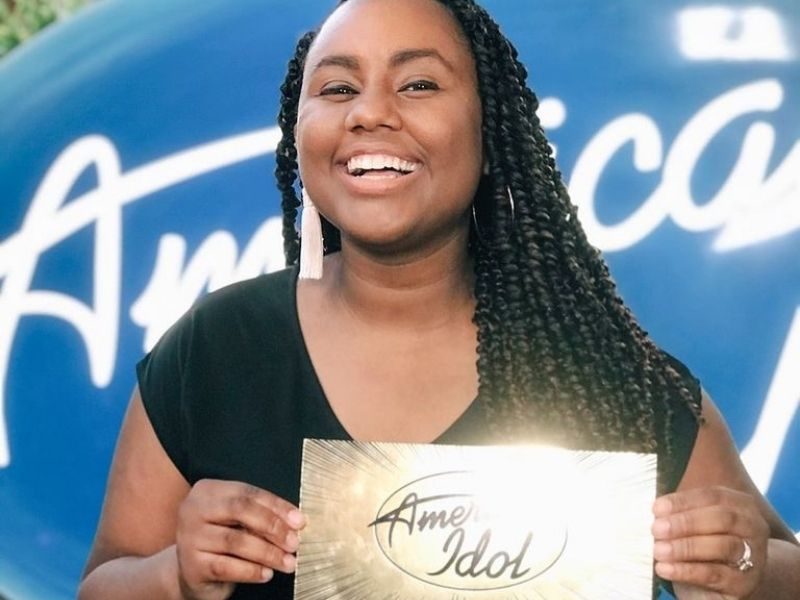 Well-known Christian artist Jamie Grace gets a golden ticket on her favorite show “American Idol” after she auditioned.

Jamie Grace Harper, popularly known as Jamie Grace, is an award-winning Christian musician. One of her hit songs is “Hold Me” which landed her a Grammy nomination and a Dove Award for New Artist of the Year. However, she has been an independent artist since 2016.

After leaving the record label she was signed to, she found it hard to sign into another Christian record label. She started releasing her music independently to continue her passion and calling for music. All those years, she has been praying for an opportunity for another record deal, and her prayer was answered through her favorite TV show, American Idol.

“Once I left, 5 years ago, I recorded my album ‘91’ but it was rejected by every Christian record I label I visited,” she explained. “So I decided to fund all of my music myself by being independent. It’s been a very AMAZING but challenging road and God opened this door to possibly pursue a record label again — so here we are!!” 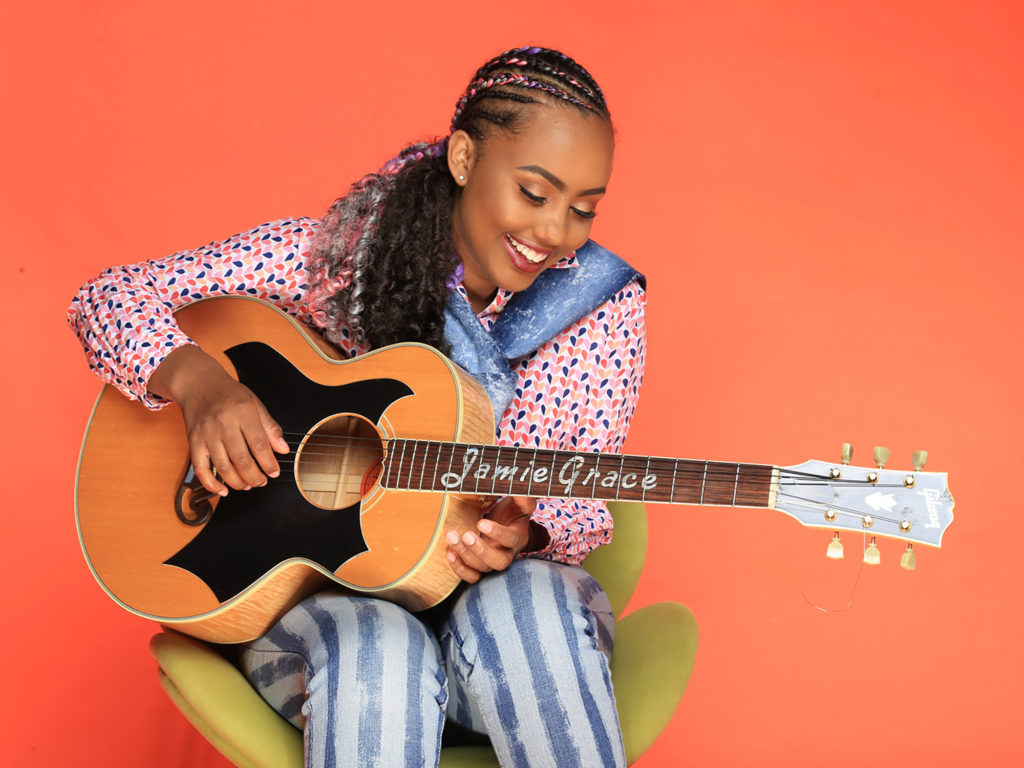 Today, the well-loved Christian artist surprised her fans with a Golden Ticket from American Idol! She recently posted a photo of herself holding the Golden Ticket on her Facebook page. She then explained that she auditioned for the ongoing season of American Idol and got two “Yes” from the show’s celebrity judges.

“Surprise!!! I’M GOING TO HOLLYWOOD,” she excitedly announced to her fans! “I made it through producer rounds, auditioned for @lionelrichie, @katyperry & @lukebryan & got two yesses (Lionel & Luke) which sent me to Hollywood!” 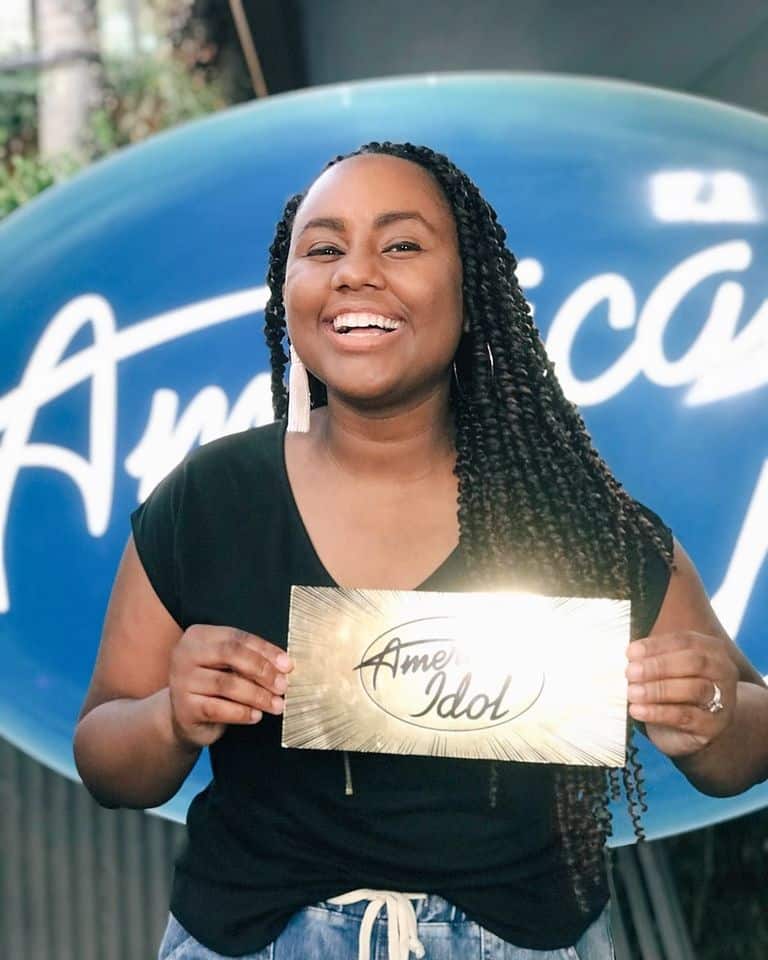 Unfortunately for her followers, her audition will not be aired on TV. But she assured me that she will be posting a YouTube video that will detail her audition experience.

Everyone will be expecting the 29-year-old Christian influencer on American Idol’s Hollywood round which will be aired next week.

For just $100 per month you can bring the gospel to 10,000 homes. Join us as media missionaries! GIVE NOW
VIEW COMMENTS
« Believe That God Can Do Exceedingly And Abundantly! What Is Messianic Judaism? What Is It Not? »