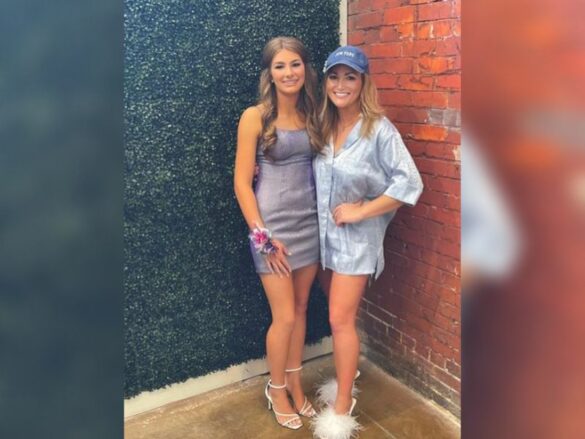 Jamie Lynn Spears, younger sister of pop star Britney Spears, recalled the moment her daughter survived a tragedy five years ago. She declared it was a miracle and thanked God every day for it.

Jamie’s daughter, Maddie, was still eight years old then. She was driving a mini ATV when it tossed her into a pond. Still strapped in the vehicle, Maddie was underwater for two minutes before escaping.

They rushed her to the nearby hospital and found that she had suffered no brain damage and had fully recovered. 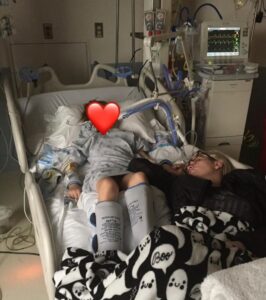 “We did a lot of work, obviously, to process it, and now it’s more about focusing on the positive and the fact that it is a miracle — and that is not the case for so many people,” Jamie told Page Six.

The former Nickolodeon star felt “blessed” that Maddie survived the tragedy without any injury. “We were blessed. Things like that don’t just happen for no reason,” she said. “That’s how we discuss it now. It’s our miracle anniversary, not our accident anniversary. And both Maddie and I are so grateful.”

In an Instagram post, Jamie thanked her fans and followers for the success of her Netflix series, “Sweet Magnolias.” At the same time, she honored the day as their “miracle anniversary” of Maddie’s accident.

She wrote, “Maybe, it’s just a little reminder to remain faithful through the good times and the bad times. I mean, I had nothing when I thought I lost my baby girl, so my faith was literally all I had left to cling to.”

“I thank God everyday,” she continued. “For the extraordinary medical professionals, all the prayer warriors, and the countless angels in heaven, and on earth who made our miracle possible.”

Today, Maddie is now fourteen and healthy. She has also seen the accident as a “miracle” given from above.