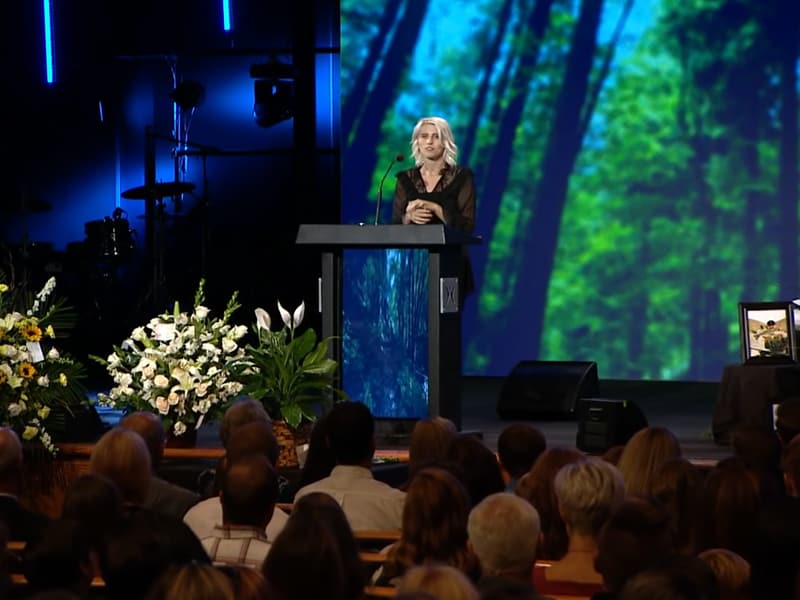 Jarrid Wilson’s Widow, Juli Wilson, calls the church to “get serious about mental health” at her late husband’s memorial service.

On September 24, a memorial service for the late Jarrid was conducted at the Harvest Christian Fellowship at Riverside, California. The family of Jarrid, friends and church congregants were in attendance when Juli shared her memories of Jarrid in her speech. 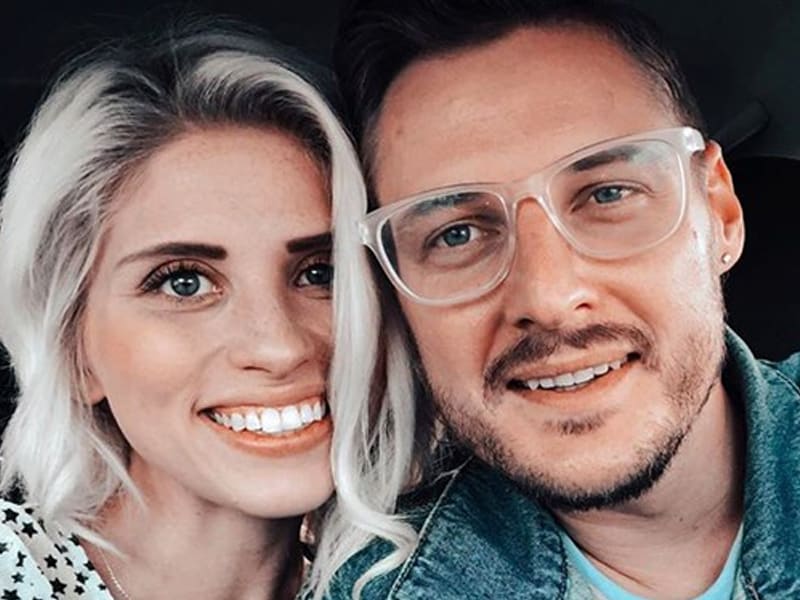 Juli started by sharing how they met, their love for Coke, and their marriage. She then continued to share about Jarrid’s love for people that she admired the most about him.

“Just like everyone else, when you meet Jarrid you know it’s someone you want to be around for a long time. I was instantly hooked on his fascination for people and how he loved getting to know people that everyone else would pass by… And so I knew instantly this guy had something about him that I need more of. I want to be more like that, and we just came together and decided that was gonna be our life’s mission for the whole rest of our lives,” Juli shared.

The widow then shared about the last conversation they shared the night before Jarrid died.

“Even the last conversation we had. He said ‘Babe, can you imagine tomorrow is World Suicide Prevention Day. How many people are gonna see these graphics and maybe think they can keep going?’ That was his last heartbeat … that was what he cared about. That’s what he lived for, and we’re gonna continue that anthem because it’s an anthem that Jarrid did not create. It’s what God’s called each and every one of us to. He tells us to look out for the orphans and the widows,” she said. 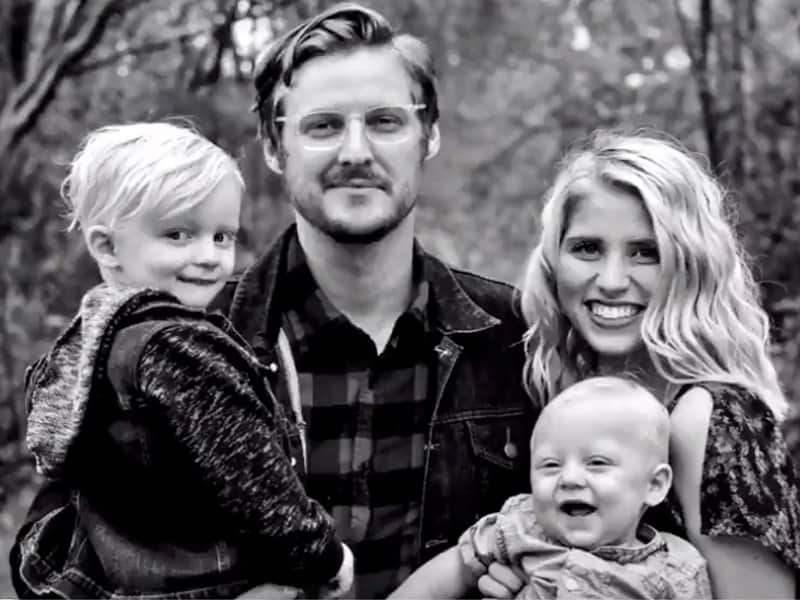 Juli Wilson emphasized that she is going to continue what Jarrid had started through Anthem Of Hope.

“He tells us to help those who are poor and needy, those who are down. Those who are distraught, that is having a really hard time. Those are the people we are called to. Jarrid did not create this Anthem of Hope. This Anthem of Hope was planted in his heart through a relationship with Jesus Christ. And I watched it day after day. The battle between his mind and his heart. God won that battle. It might seem like death has won, it has not. This anthem is not defeated. It is not over. We will continue to carry this legacy and continue to share the Good News of Jesus,” she added.

The Anthem Of Hope co-founder then ended by urging the church to get more serious about mental health.

“It’s time for the church to get serious about mental health,” Juli said. “In honor of Jarrid, I’m going to ask all of you guys to join me in making our church home, our lives, everywhere we go, a little bit safer for people. Let them know it’s OK for them to tell you what they’re going through. Tell them what you’re going through first. It’s the gift of going second. Tell them your mess and let them pour theirs on you after. And I’m telling you, we will see a change not only in our church [but] in the city, in our state, and beyond. And I can’t wait to see how God’s gonna shake the Earth with this.”

Let us all get serious about our battle with mental health, let us claim the victory of Jesus Christ over the schemes of the enemy! Let this be a lesson for us all to be always available to people who are suffering from mental health issues. Be with them, talk to them and pray for them.