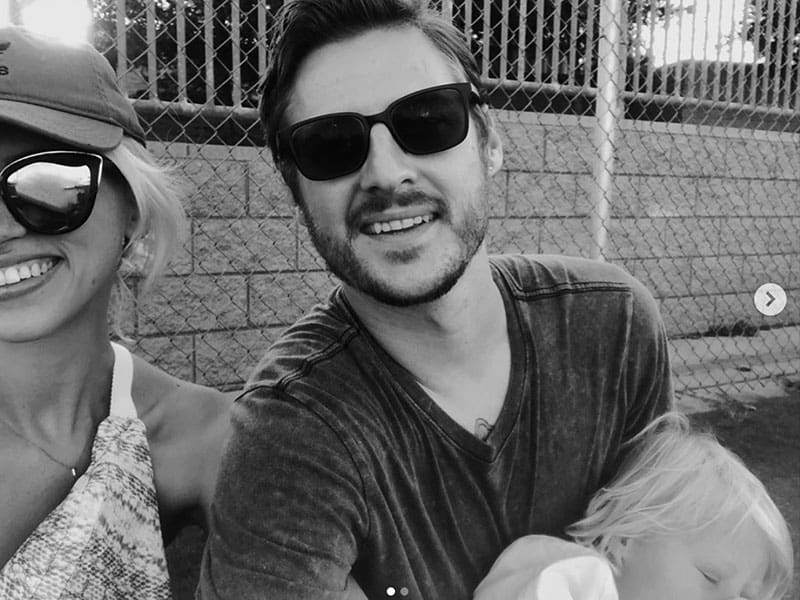 Juli Wilson, the wife of Pastor Jarrid who passed away in September due to suicide, shared a recent photo with him. And her message gave hope for the people who are going through hard times.

Jarrid Wilson was the founder of Anthem of Hope who advocated mental health. He was encouraged to do so because he himself was struggling with depression for years but found hope in Jesus. And he wanted everyone who is having suicidal thoughts to find hope in Jesus too.

According to Juli, even his last conversation with her was, “Babe, can you imagine tomorrow is World Suicide Prevention Day. How many people are gonna see these graphics and maybe think they can keep going?” Until his last breath that was on his heart.

Today, Pastor Jarrid’s wife continues the mission they both started with his late husband. The Anthem of Hope continues to move forward of its calling to help the people struggling with mental health.

Jarrid Wilson And His Wife 5 Hours Before He Died

And recently, in an Instagram post, she posted her last photo with him 5 hours before he passed away. 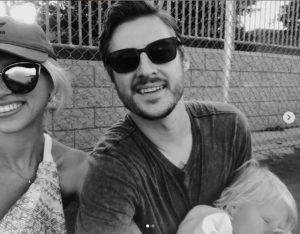 The photo, in a black and white filter, showed Jarrid and Juli smiling while holding their son. She said in the post, “This is the last photo Jarrid and I ever took together, about 5 hours before he passed away. We were watching our oldest son at his first baseball practice. Today, I took Finch to his last game of the season.”

Then she admitted how it’s been hard for her lately,

“I can’t lie, it has been so hard to walk on that field alone every Saturday morning. But here we are, we did it…and Finchy loved every minute of it. I’ve been learning there’s so much beauty in just showing up. I don’t always feel like it, but that’s where discipline comes in – doing something tough now that will benefit us later.”

The Message Of Hope

However, Juli concluded her caption with a message of hope. Especially for the people who are struggling and going through hard times.

“Keep looking up, showing up and reaching out. This isn’t the end of your story. God has so much more for you than you could ask or imagine. I truly believe the best really is yet to come.♥️”

Read Also: How To Care For A Family Member With A Mental Health Condition