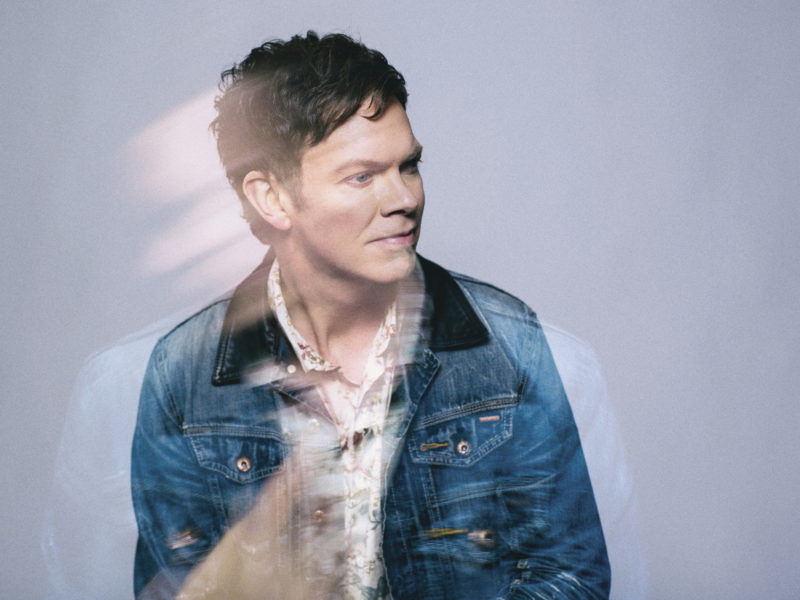 Centricity Music recording artist Jason Gray has combined insightful and heartfelt lyrics with infectious pop melodies for over a decade. Garnering multiple ASCAP Performance Awards, Gray has also toured with Michael W. Smith, Steven Curtis Chapman, Third Day, TobyMac and numerous others, in addition to headlining tours of his own.

The 5-song recording is available now on digital retail and streaming outlets globally through https://jasongray.lnk.to/order, as well as at physical retail. 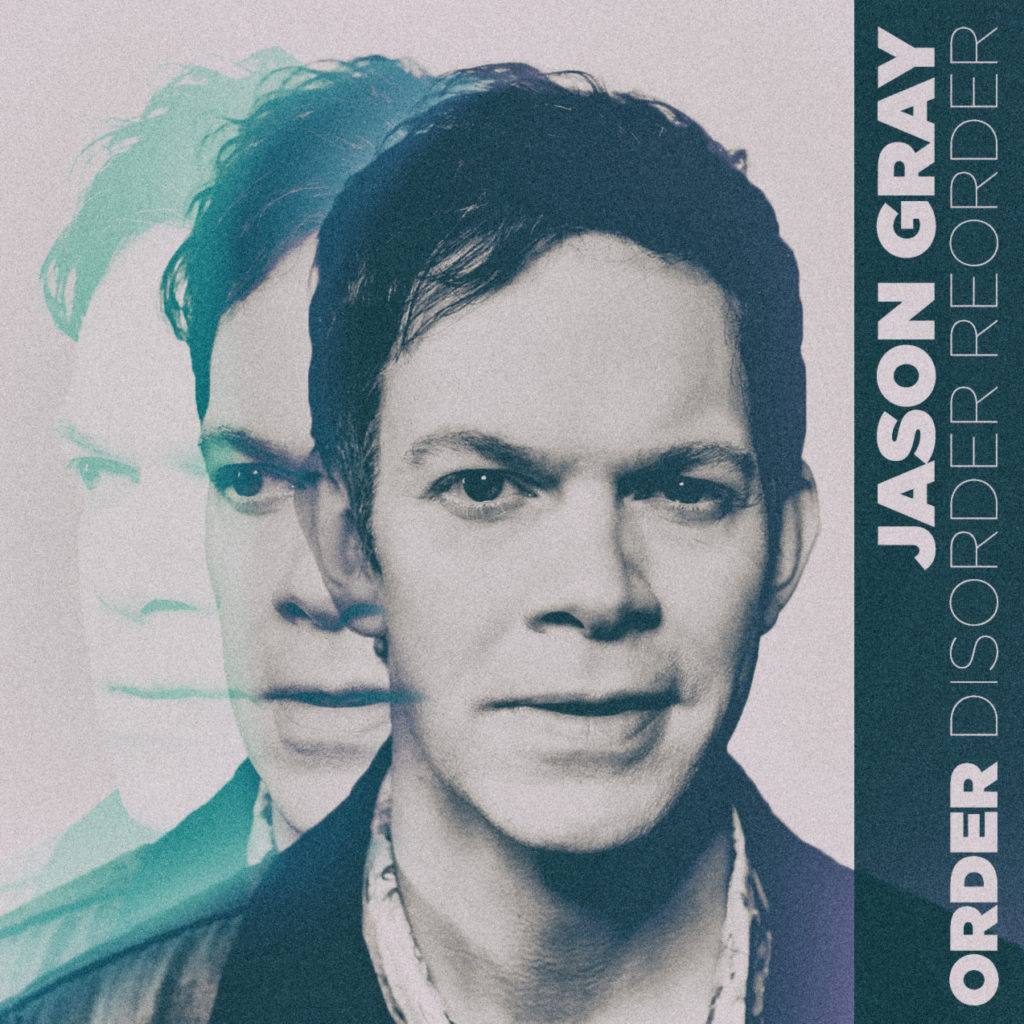 Working with producers and writers such as Jeff Sojka, Ellie Holcomb and more, Gray showcases his signature heartfelt, poignant lyrics paired with well-crafted pop melodies on Order. The volume includes his current single “I’m Gonna Let It Go,” which has become one of his most successful radio debuts to date.

The song is already No. 14 and rising on Billboard’s Christian Airplay chart and has an impressive 68 stations playing the single all over the nation.

“Order is when things are more or less going the way you hope,” says Gray of the foundation behind the new music. “You’ve earned some wisdom through what God has brought you through thus far, and you’re putting what you know to good use. Yet, there is always more to be learned, and that will be explored in future volumes.”

Acoustic video premiere today! link in profile. From @newreleasetoday: – “Jason began to tell a story of the process of transformation in the first of three 5-song volumes of music that is coming out over the coming year. Order released last month with Disorder, and Reorder, EPs coming over the course of the next year, giving time and space for reflecting on each part of the journey before digging into the next. – The song that ties all three together thematically, ‘Order Disorder Reorder,’ is getting an acoustic video today that is premiering now on NewReleaseToday.”

“The new EP is a 5 song reflection,” continues Gray, “on what I think of as the kind of base-line wisdom that is foundational for future discovery: the humility that recognizes we are works in progress (“Becoming”), the simple gratitude for the gift and giver of life (“Maker Of Mornings”), the necessity of childlikeness (“The Wonder”), the peace of living surrendered (“I’m Gonna Let it Go”), and the hope that the author and finisher of our faith is always at work in the roller coaster ride of transformation (“Order Disorder Reorder”).” 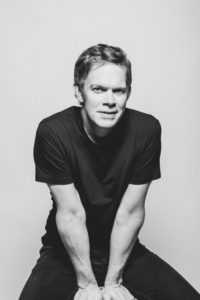 The release of Order will be followed by Disorder and Reorder in a cascading release schedule over the next year.

“I decided to release Order Disorder Reorder in three parts to give time and space to reflect on one part of the journey before digging into the next,” Gray says of the idea to explore these themes in three separate volumes.

For just $100 per month you can bring the gospel to 10,000 homes. Join us as media missionaries! GIVE NOW
VIEW COMMENTS
« Dustin Stradley – From Inmate To Pastor On Rosh Hashana Eve: World’s Jewish Population Stands at 14.8 Million »