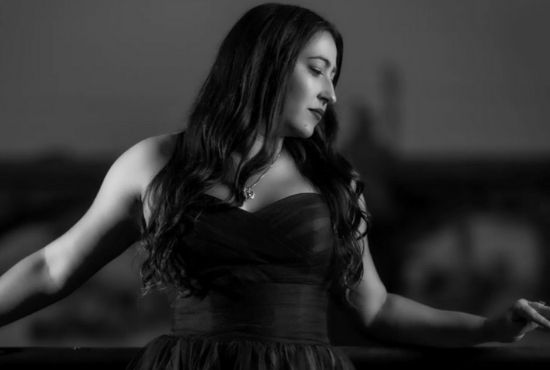 Jeannie Law shared her terrifying experiences with the occult and her family’s satanic religion.

At the age of 4, Jeannie first had an experience with the evil spirits. The evil spirits haunted her dreams until she started to see them. Her experiences with the spiritual realm left her confused and terrified.

“I started to get night terrors … and just really get haunted in my dreams, just really evil things,” she said. “And then I started to see things. … I would see people, I remember I vividly saw a man … looking into our window.”

She remembered being paralyzed and screaming in fear. But when her parents rushed to her room, they saw nothing unusual. There are even moments that she would physically feel something on her body.

“I would wake up in the middle of the night and … feel bugs crawling all over my body,” she said. 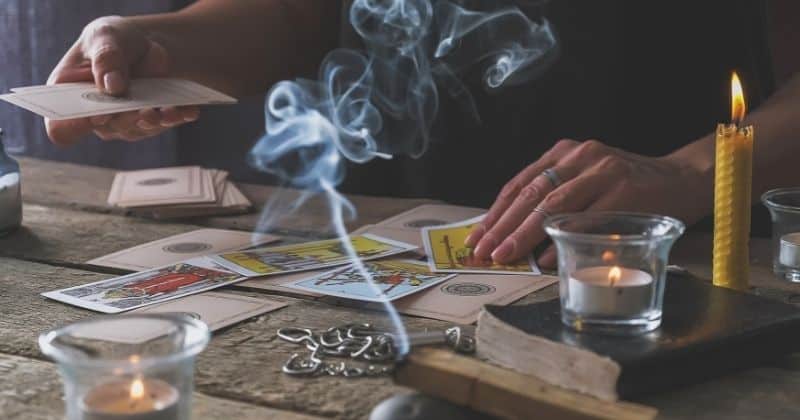 It went on for nights until her mother finally decided to take her to an occult high priestess. Her mother’s family practiced Santeria, an occultic religion that involves divination, sacrifice, mediumship, and communication with spirits.

“It’s spiritism. … You can conjure spirits and communicate with dead spirits,” Jeannie explained. “I’ve seen my relatives send curses to people and things of that sort… They do animal sacrificing.”

Instead of healing, the high priestess told them that her spiritual awakening has come. They gave her visions and insights into the spiritual realm because they believe that she has been chosen by the spirits. They then made her a member of their occultic religion by performing a ritual.

“I was asked to … go to the bathroom, strip off my clothes and come out, and thank God it was just the high priestess and my mother in attendance,” she said. “But all the lights in the house were off, candles were lit, and I was asked to step into a tub … and I was definitely freaked out.”

Her involvement with the religion lasted for years until one moment terrified her so much to the point she ran away during a ritual.

“I think I was about 12 years old, and … we were celebrating a wedding of one of the people that practiced the religion,” she said. “We’re celebrating the wedding [and] it’s a full-on feast to their spirits to the dead, and I guess the high priestess thought my time had come for me now to be filled with one of those spirits.”

The members gathered around her in a circle and started chanting for her to “receive a dead spirit.” Jeannie became so terrified and fled the room.

“I was very uncomfortable … I started to feel this wrestling in my soul,” she said. “And all of a sudden, it got to the point where I couldn’t take it, and I yelled, ‘Get away from me!’ And I ran out of the house.” 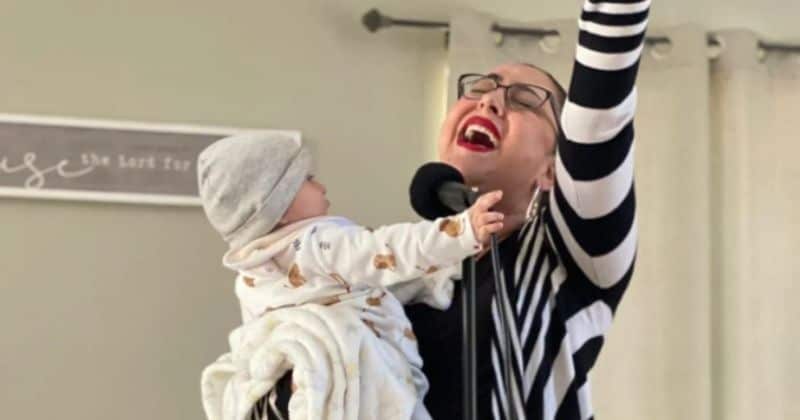 She believes that it was God’s intervention at that moment that led her to run away and break free from the religion.

“For some reason, the Lord preserved my spirit that I could never fully take on this demonic stuff,” she said.

Today, Jeannie Law is now a Christian author and runs a ministry with her pastor-husband. She is on a mission to eradicate the schemes of evil by the power of Jesus Christ. 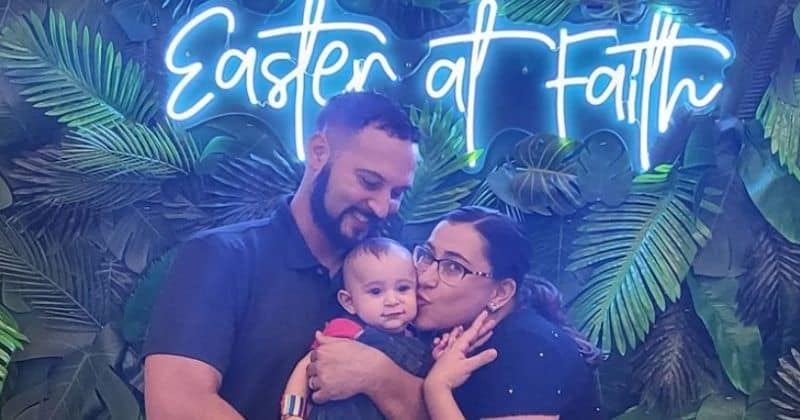