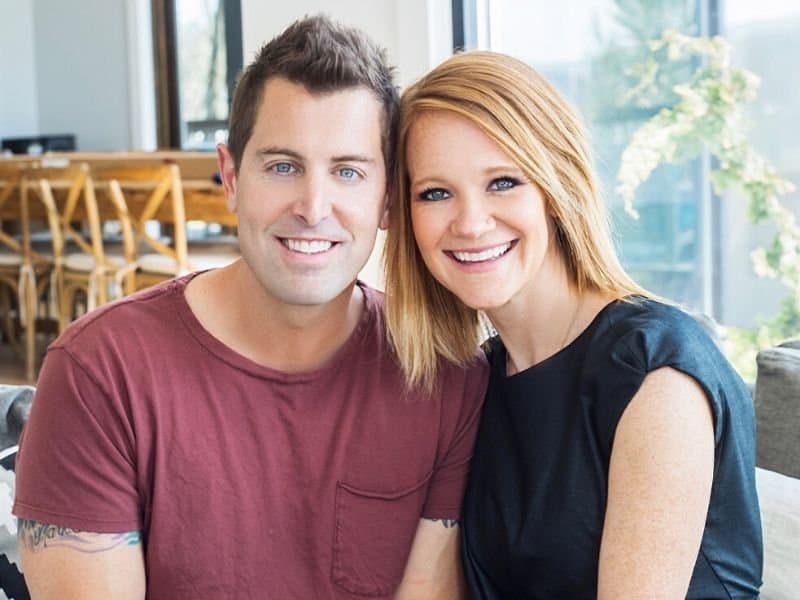 Fans of the ‘I Still Believe’ movie are curious about the next chapter in life of Jeremy Camp. Jeremy and wife, Adrienne, have written a new book, In Unison.

*****SPOILER ALERT! If you haven’t seen I Still Believe, there are spoilers ahead!*****

In Unison tells Jeremy and Adrienne Camp’s story of how they met, and how their love and marriage grew over the years. It picks up from the movie’s final scene, in which Adrienne tells Jeremy how Melissa’s testimony impacted her life. Melissa, Jeremy’s first wife, died of ovarian cancer.

Adrienne was the lead singer for the Christian rock band, The Benjamin Gate.  The two met while on tour together. There, she then heard Jeremy’s testimony on stage.

“I was deeply impacted and changed by both Jeremy and Melissa’s faith. That really caused me to be protective of this story and in a sense, an advocate for it. Because along the way, I just felt if I was one of those people that was so deeply touched, who am I to stand in the way of that powerful testimony reaching others?” she said to Christian Headlines.

Published by Harvest House, the book shares how Jeremy was far from the ideal Adrienne was looking for in a man. She wanted to marry a painter, sculptor or photographer with a tall and skinny stature. Jeremy was muscular and athletic. They have different styles in music too. Besides, she never imagined Jeremy as her husband because she “vowed” to never marry an American. Adrienne was from South Africa while Jeremy was from the US.

Certainly, God had different plans. The two became friends, fell in love, got married and had three lovely children. 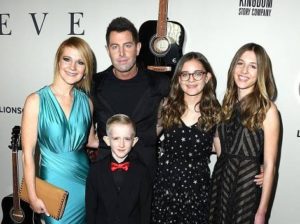 Jeremy told Christian Headlines that they learned a lot of things in marriage and they want to share their hard-earned-wisdom with other couples. “The goal is to help readers build a Christ-centered marriage,” he said.

“We’ve had a lot of friends that have been through divorce – and it’s hard to watch. And if you can get a tool in people’s hands that will help them further along or deal with certain situations, that’s what we want to do,” he added.

Jeremy and Adrienne also highlighted one chapter of their book to help other couples who are working through grief.

“I’ve often said to people, ‘The Jeremy that I married was very different from the Jeremy that Melissa married because of grief,’” Adrienne said. “We just want it to be able to provide hope and encouragement [to others] to not give up in those moments.”