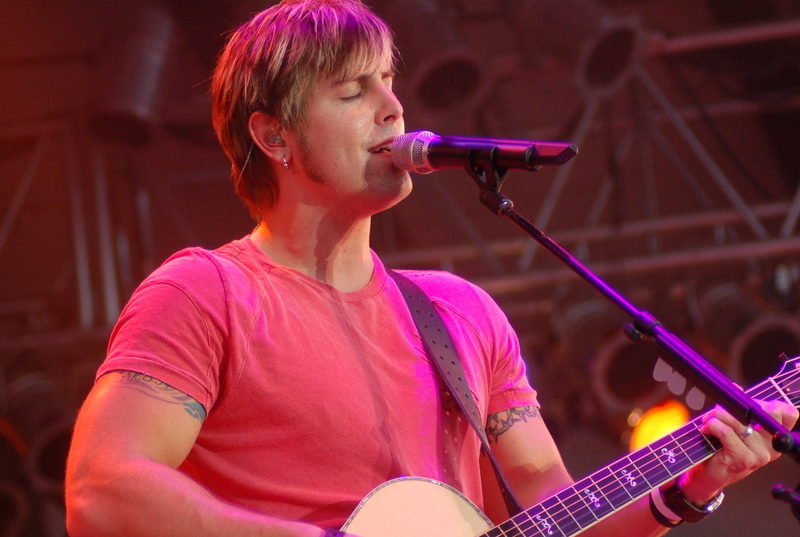 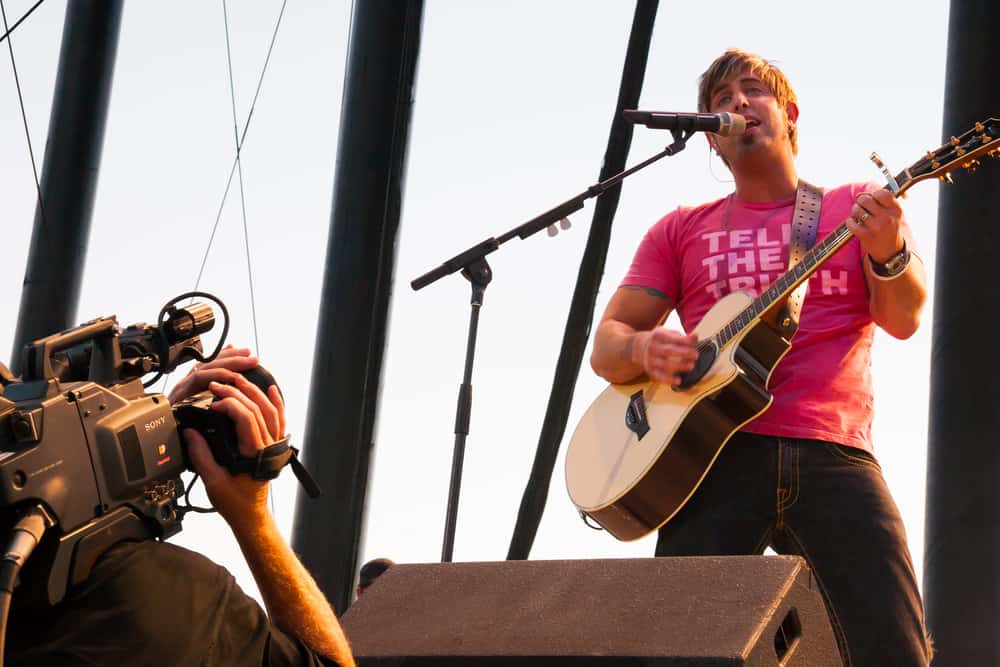 For just $100 per month you can bring the gospel to 10,000 homes. Join us as media missionaries! GIVE NOW
VIEW COMMENTS
« Christian Actress Lands Starring Role In Hit Movie After Saying ‘No’ To Nudity Volunteers Read The Entire Bible From Genesis To Revelation At The US Capitol »