BREAKING
Israel-led Team Solves Mystery Why Lightning Strikes Fewer Times Over The Ocean...
Tourism In The Holy Land Is Soaring Back Up To Pre-Pandemic Highs
Lapid Speaks Directly To Palestinians—Offers Them “Another Way” Out Of The Ongoing...
Home Articles Jerusalem Israel: A Glimpse Into Biblical History 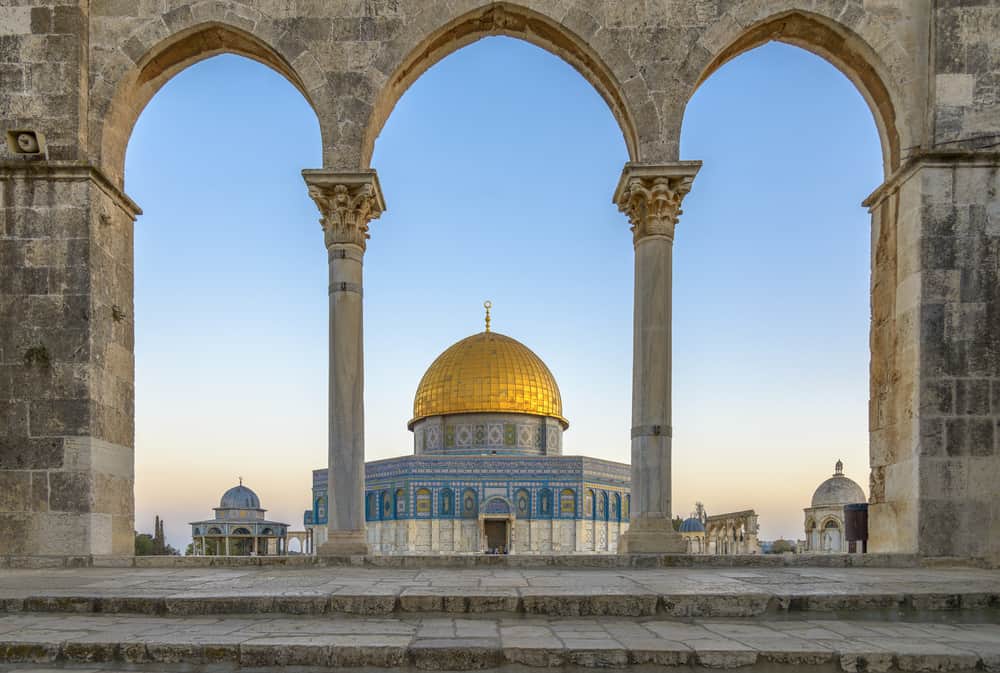 Throughout history, Jerusalem, Israel has been on the world’s stage – especially throughout biblical times.  The Bible contains numerous accounts of the rise and fall of Jerusalem Israel. It is important, especially as Christians, to understand the origin and history behind our beliefs. As we journey through the Bible, we can learn about our heritage as believers.

1 Chronicles 11:4-5 tells of David’s victory over the Jebusites, “David and all the Israelites marched to Jerusalem…The Jebusites who lived there said to David, “You will not get in here.” Nevertheless, David captured the fortress of Zion—which is the City of David.” This account is the first time the Israelites claimed possession of Jerusalem. Following the victory, David declared Jerusalem the capital of the people of Israel.  It also became known as the City of David. 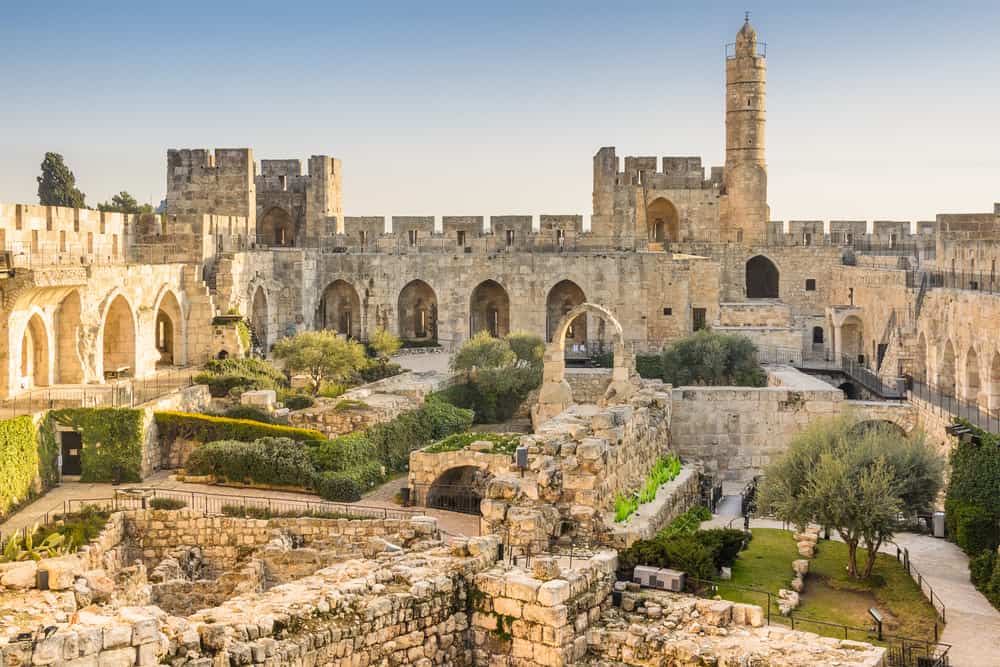 David Brings the Ark of God into Jerusalem Israel

Although David had it in his heart to build a permanent temple for the Lord, the Lord only allowed him to make preparations (1 Chronicles 22:2-5).  1 Chronicles 28:2-3 explains why the Lord prevented David from building His temple, “King David rose to his feet and said: “Listen to me, my fellow Israelites, my people. I had it in my heart to build a house as a place of rest for the ark of the covenant of the Lord…and I made plans to build it.  But God said to me, ‘You are not to build a house for my Name, because you are a warrior and have shed blood’.” Therefore, Solomon, his son was commissioned to build the temple (2 Chronicles 3) and was able to establish a permanent temple for God’s presence to dwell. 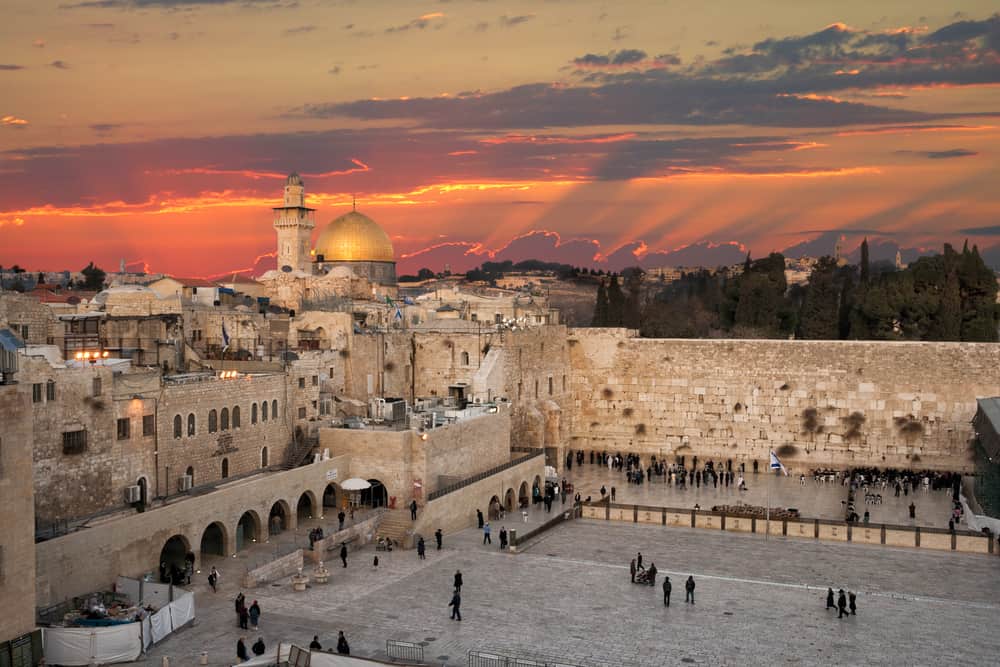 Jerusalem remained the capital of Israel until it was completely destroyed by Nebuchadnezzar and the Babylonians (2 Chronicles 36:15-17).  Many of the Israelites were taken to Babylon and held in captivity, while a small remnant remained.  The temple of the Lord was completely plundered and set on fire (2 Chronicles 36:18-19). Destruction had come to God’s people.

Jerusalem remained in ruins and the Israelites remained in captivity until Cyrus became king of Persia (2 Chronicles 36:22-23).  King Cyrus, moved by the spirit of God, made a proclamation releasing anyone who wanted to help him rebuild the temple of God in Jerusalem.  The Lord used King Cyrus to break the seventy-year captivity and reestablish God’s reign in Jerusalem. Restoration had returned to God’s people at the hands a foreign king! 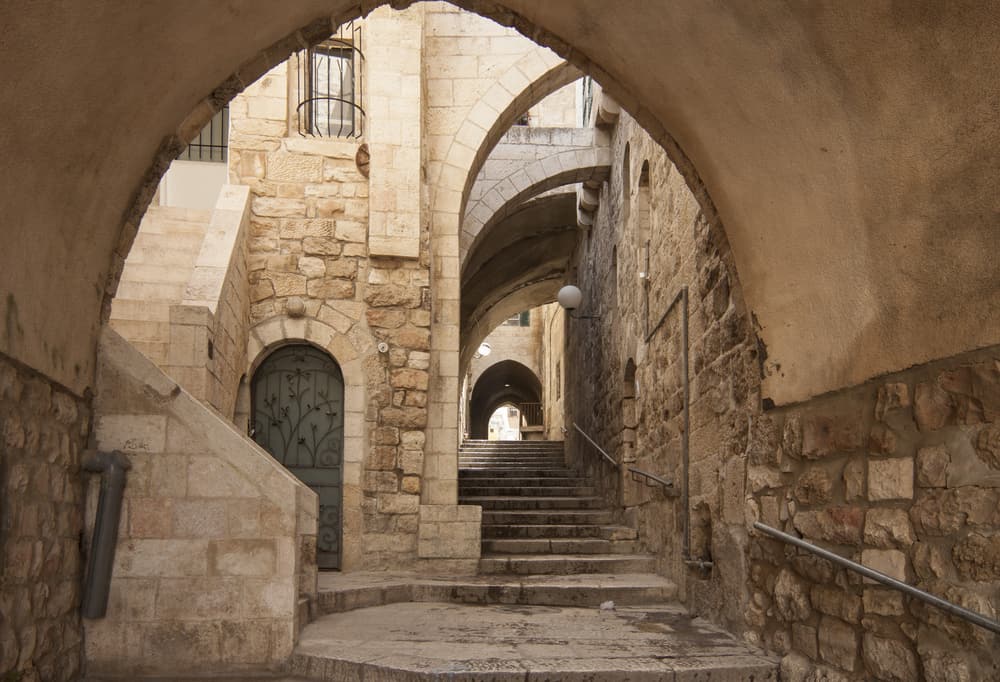 These are just a few snapshots of the biblical history of Jerusalem Israel.  Beginning with David’s victory, Jerusalem has been a major center in the political and religious arenas.  There continues, to this day, to be conflict within and over the city.  Thankfully Jesus, through the new covenant, established believers as the temple of God.  As God’s temple, we have the privilege of carrying and releasing His presence wherever we go.

It is important to reflect on these biblical accounts of Jerusalem Israel. It is a reminder that we are in a war and have been for centuries.  Thus, the battle for heaven to be established on earth is very real.

Take heart!  We know who wins!

Visit GOD TV on demand to live stream programs like Love Israel, Vision for Israel, Out of Zion, and Arise Zion to learn more about Jerusalem Israel.