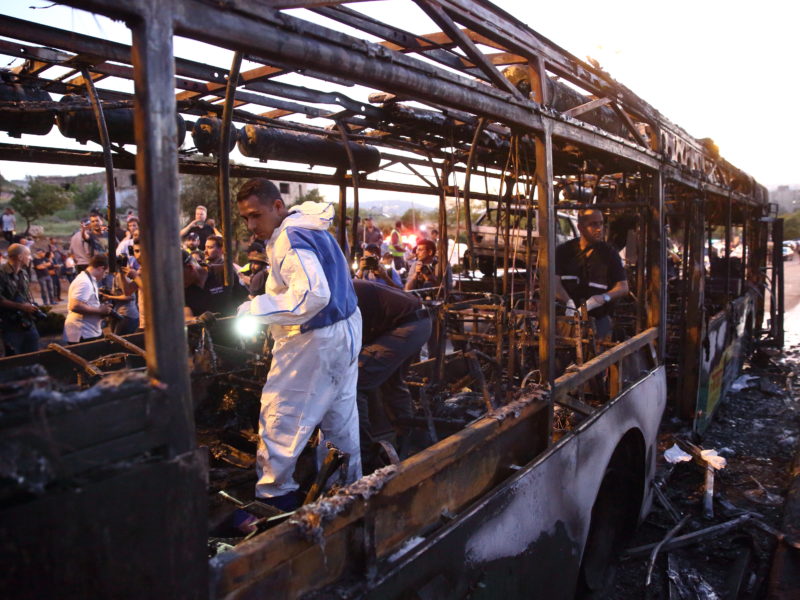 The suit, filed in the Washington, DC district court, seeks to force the EIB to use Iranian assets to pay out some $43 billion in unsatisfied court judgments against the Iranian government. have filed a civil action.

Shurat HaDin founder Nitsana Darshan-Leitner, said the lawsuit is part of an ongoing offensive to force Tehran to compensate victims of Iran-sponsored terrorism.

“Iran is a state that finances and carries out terrorism,” she said. “No bank in the Western world may carry on business with Iran as long as Iran continues to support murderous terrorist attacks, and as long as the Iranian regime refuses to pay out the judgments awarded against it on behalf of victims of terror.

“If the European Investment Bank continues to do business with Iran, funds sent to Iran through the EIB will also be used to directly finance terrorism. We will pursue the Iranian regime until it takes responsibility for its horrific actions and compensates the victims of its terrorism as ordered by the US courts.”

For just $100 per month you can bring the gospel to 10,000 homes. Join us as media missionaries! GIVE NOW
VIEW COMMENTS
« Simple Truths We Forget, that Keep Us Close to God Druze Leaders Praise Compromise Proposal to End Protest Against Nation-State Law »