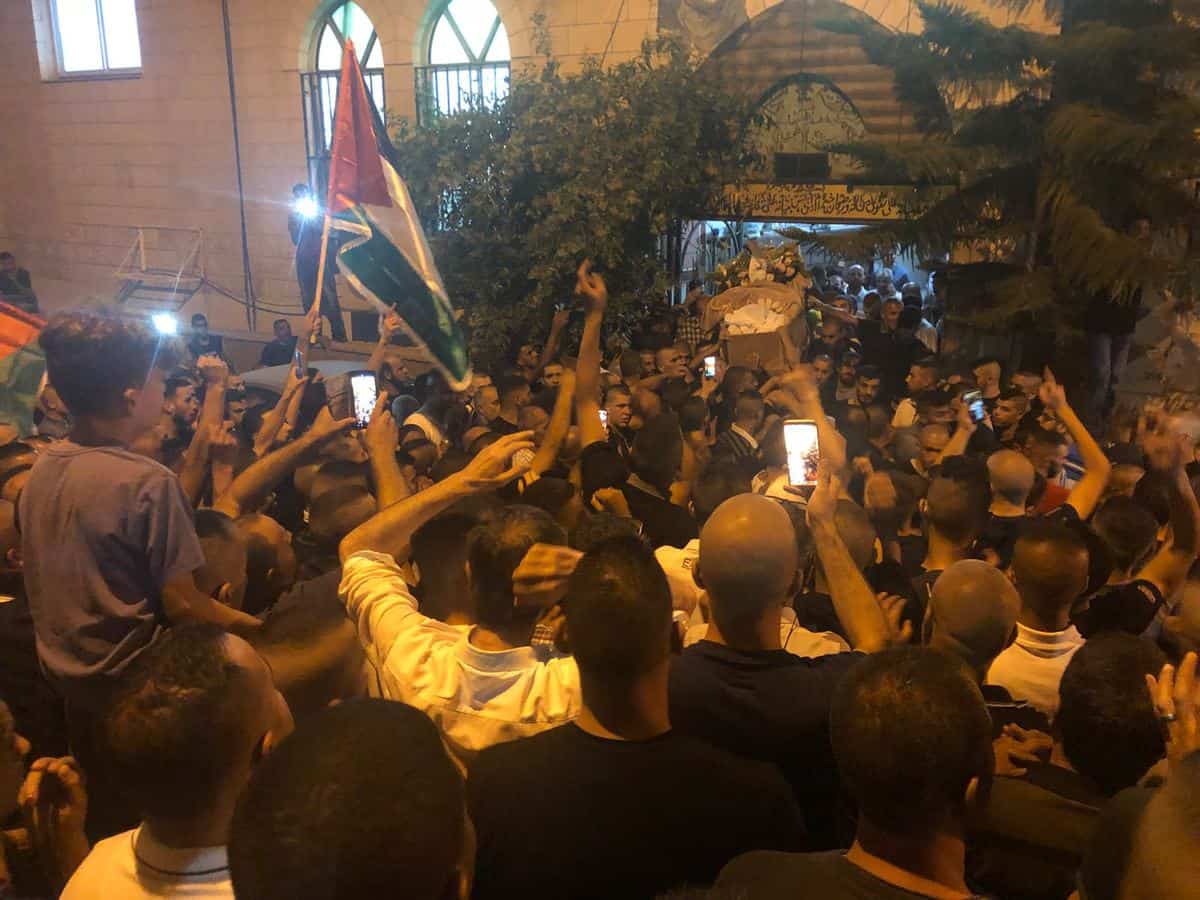 Umm al Fahm should be “part of Palestine,” Defense Minister Avigdor Liberman tweeted Tuesday after hundreds of people from the northern Israeli Arab town attended the funeral of Ahmed Mahmid, a 30-year-old, who was shot dead after attempting to stab a police officer in Jerusalem’s Old City on Friday evening.

As the funeral procession moved through the town of 50,000, the mourners shouted, “In blood and in spirit, we will redeem the martyr.”

In response, Liberman tweeted: “If you ask yourselves why Umm al Fahm should be part of Palestine and not of Israel, the site of hundreds of people taking part in the funeral of a terrorist carrying Palestinian flags and shouting ‘In blood and in spirit, we will redeem the martyr’  should answer your question,” Liberman posted on Twitter.

Mahmid’s family have claimed that he was mentally ill and the attempted stabbing was not terror related. In recent years, there have been several incidents of Umm al Fahm residents committing or planning acts of terrorism, while others have been indicted for supporting the Islamic State terrorist organization. In July 2017, three residents of the town murdered two policemen on the Temple Mount before being shot dead, and in September the same year two Umm al-Fahm residents were indicted for planning a copycat attack.

Meanwhile, police have said they would seize the family’s NIS 50,000 guarantee after the terms of the funeral were violated. The number of participants had been limited to 50.