Jerusalem “Yerushalayim” – The City Of God 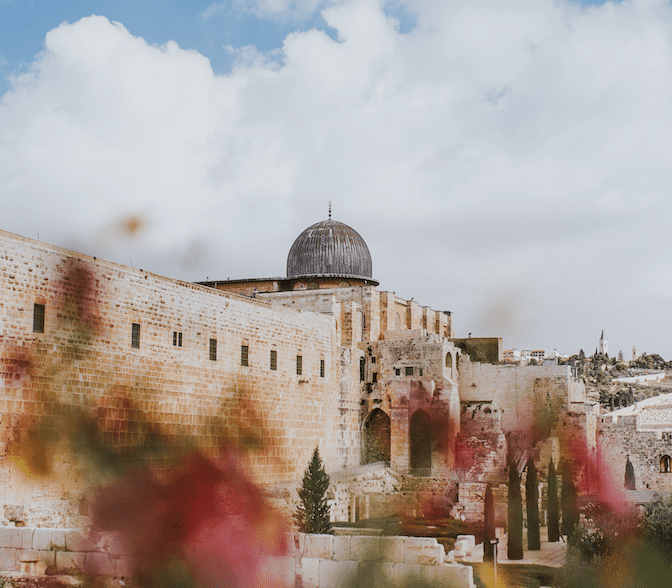 The word Jerusalem actually comes from the Hebrew word Yerushalayim, meaning “city of peace”. Jerusalem is the capital of ancient Israel and it remains as the city being courted by the Lord of Lords and King of Kings.

Let’s look at what al of this means.

There is an instinct in the hearts of many modern Christians to associate the city of Jerusalem as the city with godliness, God’s favor, and the reign (kingdom) of God. But we have to ask ourselves, why is this so? Is this a Biblically accurate instinct?

Christ beckoned the people and leaders of Yerushalayim to be gathered to Him, as chicks are gathered to a mother hen. But back then as well as today, the people of Yerushalayim mainly refuse to bow their knee and acknowledge the Risen Jesus as Lord and governor. This can be reflected in violence which still pervades the place that was meant to embody peace. 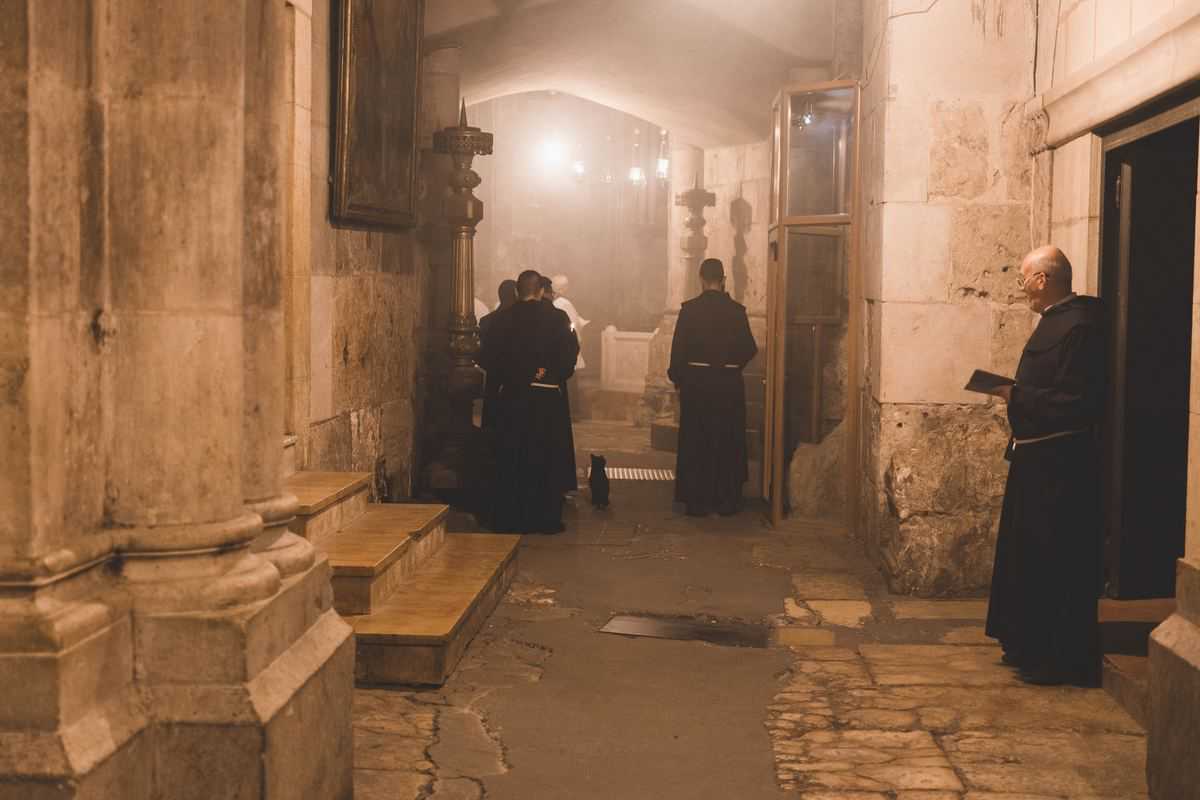 Using force to establish the Kingdom of God can be found nowhere in the words of Jesus or the Apostles. The weapons of our warfare are not carnal but are mighty in God for pulling down strongholds. The weapons God equips us (the Church) with for accomplishing the conquest of cities like Yerushalayim are all one and the same. He gives us persuasion, signs and wonders, and the story of Christ’s life (the Gospel, the good news about God’s redemption of man). The thought of employing force or compulsion to establish God’s order and His peace is not from Heaven, but from the earth. It originates in hell, with the father of lies.

We won’t win Yerushalayim for God by imagining the need for some kind of earthly army maintaining peace under the threat of guns, tanks, or missiles.

How then? By this: when Jesus wins people’s hearts by His love, grace, and humility, then and only then can peace reign in Yerushalayim. 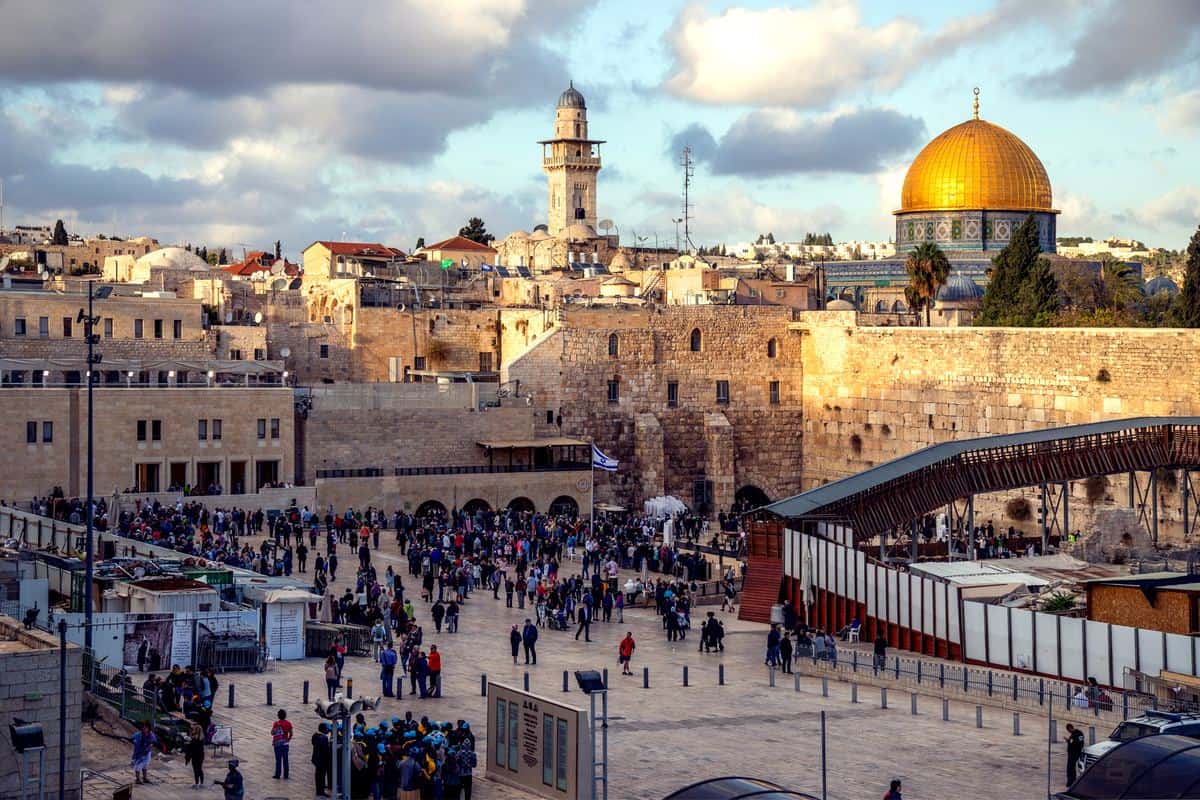 The Scriptures declare this clearly, plainly, and without ambiguity:

For He Himself is our peace, who has made both one, and has broken down the middle wall of separation, having abolished in His flesh the enmity, that is, the law of commandments contained in ordinances, so as to create in Himself one new man from the two, thus making peace, and that He might reconcile them both to God in one body through the cross, thereby putting to death the enmity. (Eph. 2:14-16)

We are one new man in Christ, not two. The wall of separation (between Israel and the rest of the world) has vanished through the work of Christ’s Cross. He put to death all the enmity that existed prior, the enmity between “physical/national” Israelites and the Gentiles. He did this in His own body. He reconciled the division 2,000+ years ago.

What is the implication for modern Yerushalayim? Simply this: He outstretches His hand to Yerushalayim with the same mercy, the same offer, the same unconditional love. And He is as powerfully in love with Yerushalayim as He is with Tehran. As with Capetown. As with Munich, etc. No more and no less. He is birthing a new man on the planet, a man (corporate body) marked not by race, nor by any sort of class. 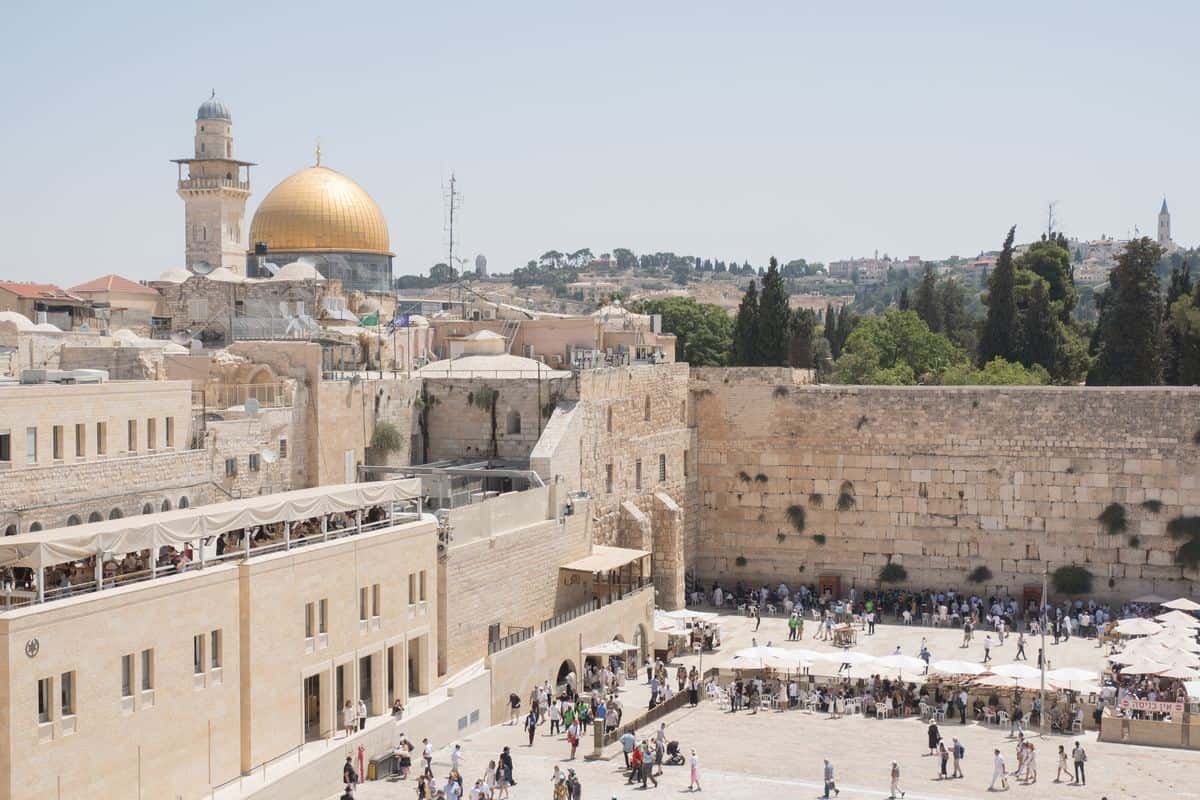 God commits Himself fully to establishing Christ’s reign of peace in every city on the planet. We see this vividly pictured in Revelation. 21:

Then I, John, saw the holy city, New Jerusalem (Yerushalayim), coming down out of heaven from God, prepared as a bride adorned for her husband. And I heard a loud voice from heaven saying, “Behold, the tabernacle of God is with men, and He will dwell with them, and they shall be His people. God, Himself will be with them and be their God. And God will wipe away every tear from their eyes; there shall be no more death, nor sorrow, nor crying. There shall be no more pain, for the former things have passed away.” (Rev. 21:2-4)

With this in view, God commands us to go out into every city on earth, including Yerushalayim, declaring the good news of the Kingdom with signs and wonders attesting to the truth we preach. This is how the New Jerusalem (Yerushalayim) spreads its influence in every city of man. Here’s how heaven comes to earth. Therefore let’s confidently march forth in our assignment to conquer by His peace, for His Jesus’ sake!  What He commands He empowers, and we walk in the fullness of His power and grace.

Ever dreamed of visiting the Holy Land but just haven’t gotten there yet? Join us next March for GOD TV’s annual Israel Tour: Arise Zion! Click the link for more information! We hope to see you there!

This article was written by: Mark Becerra