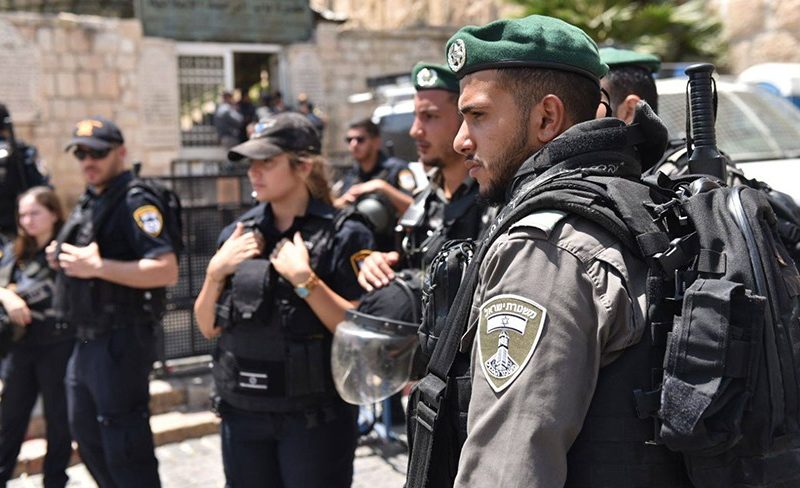 Israeli police operating in the neighborhood of Shuafat in eastern Jerusalem on Tuesday night arrested seven Arab rioters after coming under a massive attack.

The police stated that Border Police forces operating in Shuafat encountered a violent riot which included the throwing of rocks, objects and the launching of fireworks at them.

During the same incident, another Shuafat resident was arrested after driving a vehicle near the forces and not obeying the police instructions, and after trying to spray the police with pepper spray.

The seven detainees, some of whom are minors, were arrested transferred for further investigation.

Shuafat is a hotbed of terrorist activity as well as extensive criminal activity, especially in the spheres of weapons and drug trafficking.

For just $100 per month you can bring the gospel to 10,000 homes. Join us as media missionaries! GIVE NOW
VIEW COMMENTS
« Archaeologists Finally Discover The Long-Debated Location Of Biblical Bethsaida Life In The Spirit Is Beautiful »