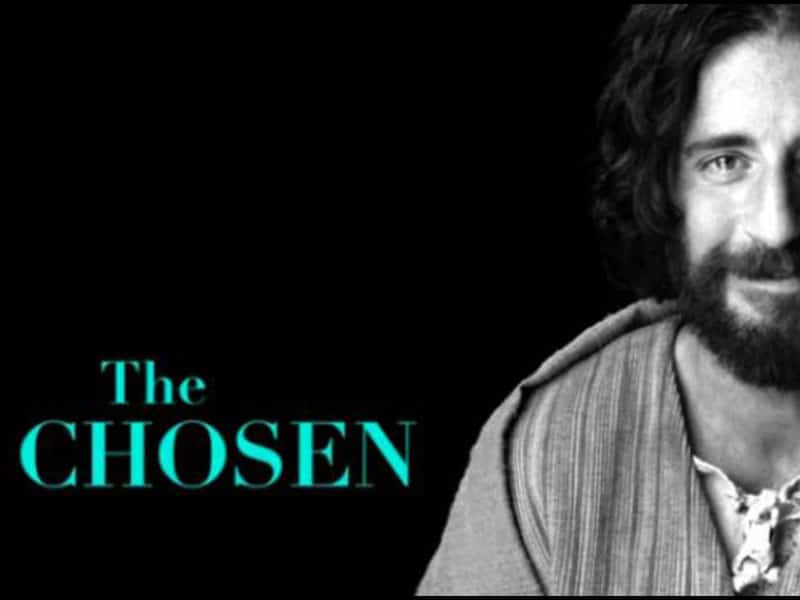 “The Chosen” filmmaker Dallas Jenkins and the main lead Jonathan Roumie reveal the power behind the hit series during the 28th annual Movieguide Awards.

According to The Christian Post, “The Chosen” is the first-ever multi-season show showcasing the life of Jesus’ followers. Today, it is also the No.1 crowdfunded media project in history. With over 16,000 investors worldwide, the show was able to raise more than $11 million in 2019. And the numbers continue to rise. Dallas Jenkins says “it’s because the film is resonating with audiences.” 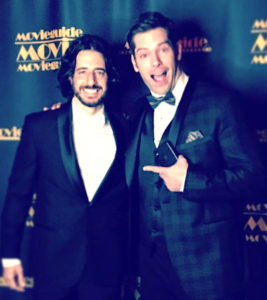 Authenticity Of The Film

“It’s really been amazing to see the response over the last few months. I think what people are responding to is that it’s a show about Christ that actually feels authentic,” he told The Christian Post.

Moreover, Dallas shared how he and his team worked really hard to tell the story in a captivating manner.

“I think the style of the show is such that it doesn’t feel like it’s formal or staged, or emotionally distant. So I think people who aren’t even necessarily believers can still appreciate it, because I think they’re interested to see stories about these people who lived 2000 years ago,” he said.

Then he continued, “I don’t think you necessarily have to believe Jesus is the Son of God to actually still enjoy the show. However, we’re seeing so many people who watch the show, and then are compelled to find out more from the Gospels.”

Jonathan Roumie, the man who plays the role of Jesus in the series also shared his insight with The Christian Post. He pointed out that the quality of the content must be one of the reasons why people are loving the show. 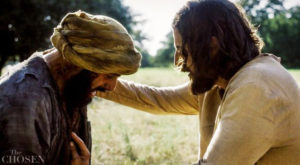 “Most people’s experience with faith-based media is a little like, ‘It was a great idea but it just kind of falls flat for a number of reasons,’” he said. “I think what makes us different is that we have time to explore the lives of these people that lived with Christ. And we’re not coming from a specifically denominational point of view, which is what I think has been one of the biggest draws is that people from all over, even agnostics and atheists, it’s the story first.”

Then he added, “If you don’t tell a story well, it doesn’t matter what the message is. So luckily, Dallas and his team are brilliant at what they do. And we get to be a part of it.”

The Impact Of The Series

Jonathan also acknowledged that his faith grew even more because of his role as the Messiah in “The Chosen.”

“I think that a lot of times when people are doing shows about the Bible. And they’re doing things that are extra-biblical, a lot of times they have some agenda. Their agenda is to maybe rewrite something, or to try to say something new,” he explained.

And he continued, “I’m not trying to say something new. I’m not trying to recreate anything. I’m just trying to provide some backstory and some context that can take the stories of the Gospels. And maybe even enhance your experience with them. I think that because I love the Bible and because the ultimate goal of the show is to bring people even close to the Bible. I think the viewers can sense that.”

Currently, the multi-season series “The Chosen” is streamed simultaneously in 142 countries on The Chosen app and their site, Vidangel.com.

“Season two, we are writing it now,” announced the filmmaker at the Movieguide Awards.

“Over 19,000 of you invested in season one. And now we got to get people to keep paying it forward. When they watch it, buying the DVDs and merchandise,” he said.

Dallas Jenkins and his team do not actually have a big studio. They started the series being financially challenged. But they trusted the LORD and His provision. Now, their audience have also become their investors.