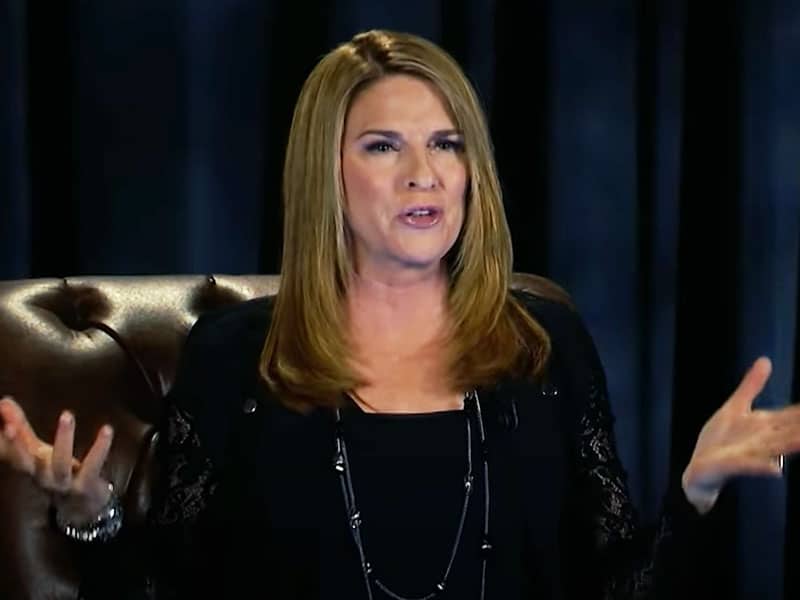 A woman encountered Jesus and seven angels after deciding to pursue the Lord alone through fasting for five months straight.

Katie Souza fasted for five months pursuing the Lord—a Jesus fast. They were fasting from everything but the Lord. While getting towards the end of the fasting, she had a powerful encounter she’d never experienced before. 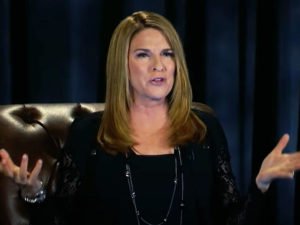 She was listening to a worship song on YouTube when a heavy presence came, and she started weeping. Suddenly, the Holy Spirit opened her eyes, and she saw seven angels flying around her room.

“They were all white, glistening, beautiful and exquisite looking,” Katie described.

Then another presence came after the seven angels—Jesus.

“His presence was so extraordinary, so glorious, so magnificent. That I was able to just rip my eyes immediately away from the gorgeous, exquisite beauty of these angels to look for Him. To see Him. And He came in and I started crying even harder than I had before,” she recalled.

Katie bawled so hard she could hardly breathe because of the thick Presence of God in her room. After 45 minutes, the divine visitation stopped, and she was stunned by what just happened. Then God spoke to her through the Scripture.

God revealed to Katie that He’s going to release a river of living water in her ministry. He promised her provision and favor in the ministry.

Since then, over the years, she has seen God fulfill in the ministry. She has seen thousands of healings, restorations, and miracles, even the craziest kind. All came to pass according to what God had told Katie.

God is so faithful to all of His promises, and Katie saw all of that with her own eyes. He is good!

“Not one of all the LORD’s good promises to Israel failed; every one was fulfilled.” -Joshua 21:45

Jesus & 7 Angels Came. What They Did Will Amaze You!