BREAKING
Israel Has a New Prime Minister
Bennett Coalition Government Collapses, New Elections On Horizon—And The Return Of Netanyahu?
Rooftop “Glamping” Pops Up In Israel
STAND WITH UKRAINE
Home Articles Jesus Appears To Police Officer During Shoot-Out And Tells Him To Bless The Suspect 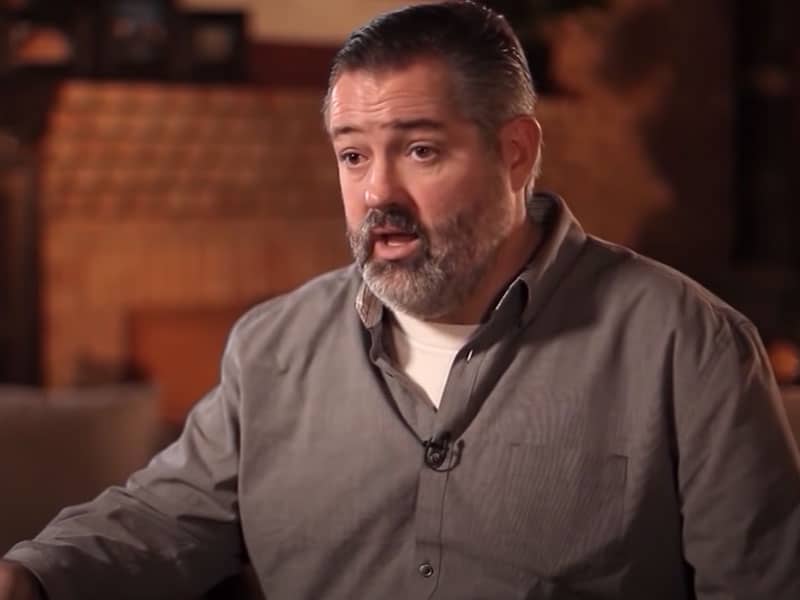 A police officer encountered Jesus during a deadly shoot-out while serving a warrant on a suspected pedophile. He was nearly killed, but Jesus asked him to bless him and not shoot back.

On September 25, 2012, Officer Ali Perez led an arrest inside an apartment building. They were after a suspect who had abused two girls. But while on the way inside the apartment, Daniel, the suspect, was waiting for them armed with a high-powered rifle. 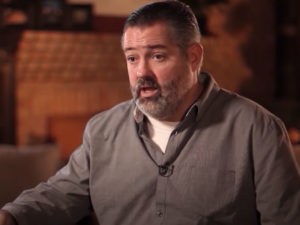 The cops kicked the door open and entered the apartment. That’s when the suspect opened fire. Ali was hit on the left arm. He and his partner returned fire, but the suspect kept shooting. Ali received more hits because he could not take cover until both he and the suspect had emptied their clips.

While both were in the race to reload their guns, Jesus suddenly appeared before Ali. Jesus came between them when he raised his eyes.

“It was magnificent,” he recalled. Then he told Him, “Lord, I trust You completely, what do You want me to do with this guy?” 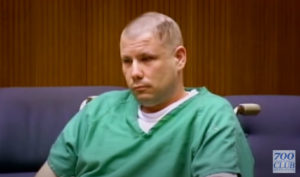 Ali saw Jesus picking up the feather pen and an ink bottle, and He wrote a note about the size of a three-by-five index card.

“It flies off at the desk like a leaf in the wind, and I watched it with my eyes. And it came down here and landed right here on my vest,” Ali recounted.

And when Ali read it, it said, “I want you to bless him.” He was shocked because the suspect had shot him many times, shredding his arm almost entirely and injuring his body. Moreover, the suspect had abused two little girls.

“Jesus didn’t say reload and finish the job. He said ‘I want you to bless him,'” he said.

So, Ali looked at the bad guy and told him, “God bless you, brother.” Then you won’t believe what happened next. God is amazing!