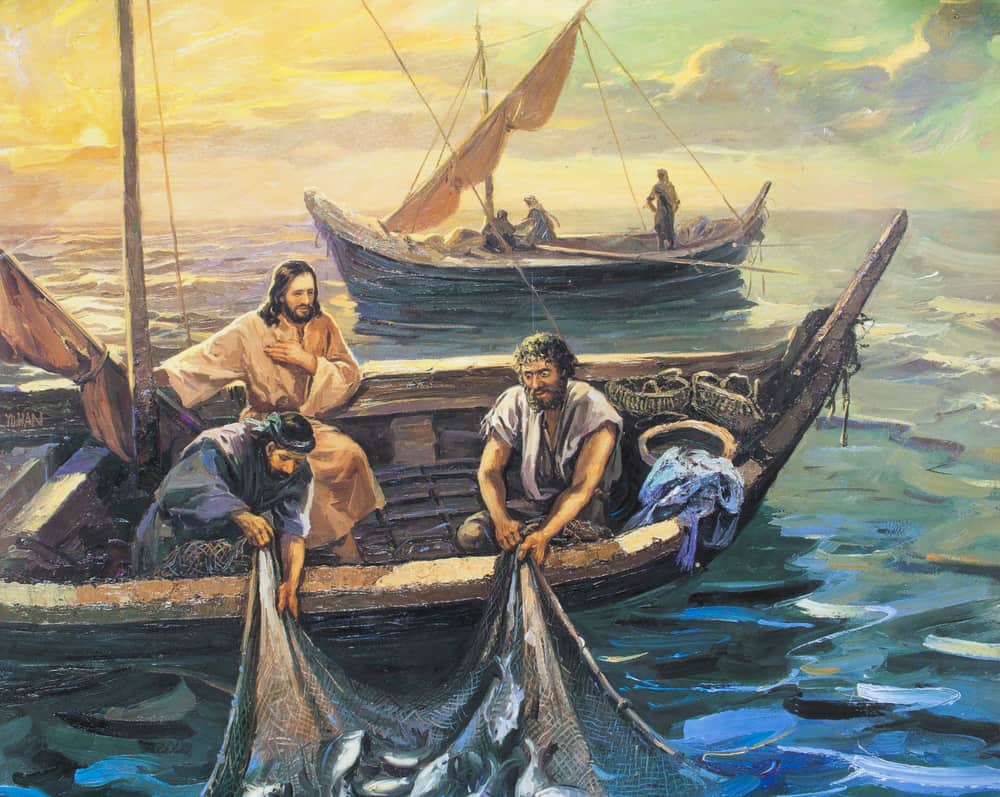 Did you ever really stop to think about the men that Jesus surrounded Himself with? Jesus’ disciples and the ones He called His friends were quite the motley crew – not the well-polished religious people you might think He would have chosen.

I love that He chose whom He chose. It lets me know there is a place for me, and all those who feel like an outsider looking in – those not so religious or well-polished. We get to come as is, and it’s okay. Why is it okay? He sees our hearts. Our hearts tell the true story.

So who did He choose to be His 12 disciples? He chose fishermen, a tax collector, a thief/traitor, fanatical nationalists, men with rough/tough and even violent natures, pessimists, and basically yes  –  a motley crew! It almost sounds like Jesus could have walked into any prison and picked out 12 men.

Matthew 3:14-19 says, “And He appointed twelve (whom He also named apostles) so that they might be with Him…” He chose His friends. These are the guys He wanted to hang out with; the guys He knew He could teach to do great things. He didn’t just see the rough exterior – He saw GREATNESS. “..that He might send them out to preach and have authority to cast out demons. He appointed the twelve.” He chose them all, even the one who would betray Him (whoa).

Don’t you just love that Jesus chose ordinary men to do extraordinary things? Let’s remember them by name – James, Peter, Andrew, John, Bartholomew, James the younger, Matthew, Jude, Judas, Philip, Simon, and Thomas. “Then the disciples went out and preached everywhere and the Lord worked with them and confirmed His word by the signs that accompanied it.” (Mark 16:20) 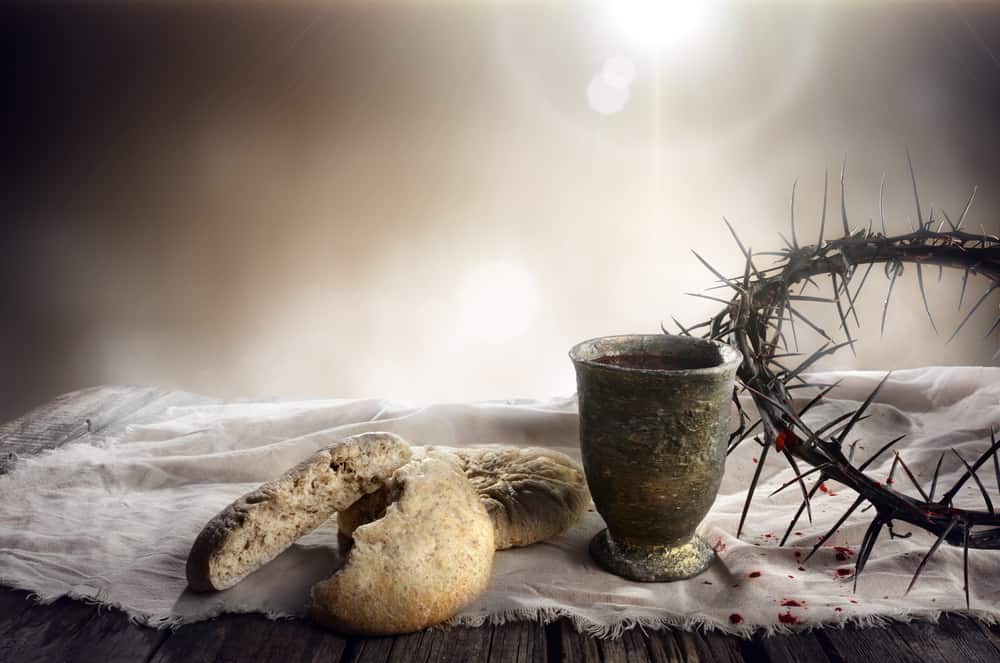 We judge people by what we see with our eyes or the stories we hear about them. Jesus looked past the exterior – the rough and tough, and straight into the heart. He turned fishermen into fishers of men. He turned men he nicknamed “Sons of thunder” (because they were so out of control) into men with relentless courage. He changed doubt and confusion into fearless faith. He took misguided passion and turned it into something so powerful it changed history. He turned rough and tough men into His disciples who were willing to give their lives for Him in cruel deaths. I think He chose them for many reasons – He knew that all those character traits used in the right way, could indeed turn the world upside down.

I remember one of my children being very stubborn, and I was quite concerned. I remember my Pastor at the time saying, “Stubbornness steered in the right direction can actually be a great thing.” I was like, what? Okay. Down the road to when this same child became the adult who stands firmly for those with no voice, who doesn’t back down against injustice, I see what he meant. Jesus picked the ones who would go all in. Maybe not in a polished by-the-book way, but with fiery hearts ready to take on “lions, tigers and bears”. I am guessing if we had been able to have a backyard bbq with Jesus’ disciples, these men were the men’s men of planet earth. Strong, willful, large and in charge guys who wouldn’t back down –  even to the death.

As the saying goes, “Never judge a book by its cover.” I promise you that God will always surprise you with whom He chooses to show His glory through. That my friend, is His heart towards mankind – “Who wants ALL men to be saved and to come to the knowledge of the truth.” (1 Timothy 2:4)

There is plenty of room at the table for all the misfits, the forgotten, the failures, the broken, the lost and the ones who are pretty sure it’s over for them. YOU are most welcome. Come to Jesus and become a part of His chosen motley crew.
#OrdinaryToExtraordinary