BREAKING
Bennett Coalition Government Collapses, New Elections On Horizon—And The Return Of Netanyahu?
Rooftop “Glamping” Pops Up In Israel
“Steph Curry Is Copying Me… Again…With A Hebrew Sweatshirt”
STAND WITH UKRAINE
Home Articles She Encountered Jesus In Prison, ‘I Wanted To Die But Was Afraid To Kill Myself’

She Encountered Jesus In Prison, ‘I Wanted To Die But Was Afraid To Kill Myself’ 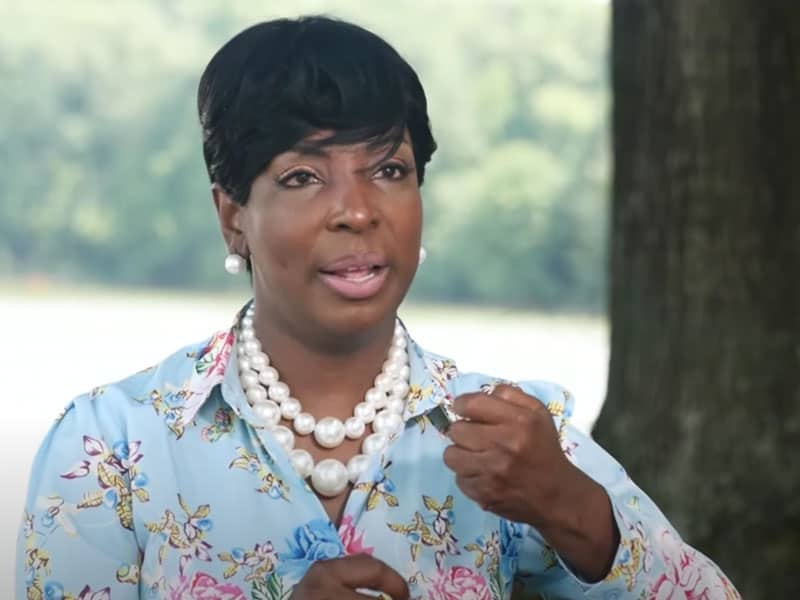 A woman who grew up in church rebelled as a teenager and led a life filled with drugs, gangs, and violence until Jesus met her in prison.

Yolanda Walters grew up in a prominent Christian family in South Carolina. She grew up in church but rebelled during her teenage years. She had a distorted view of God and was bitter towards her parents and even Christians. And it led her further away from God.

The bitterness in Yolanda’s heart also led her to try different religions. Then as a teen, an older man got her pregnant. But her resentment towards her parents only grew when they pressured her to marry the older man because they had to protect their family’s reputation.

Yolanda married the father of her baby and that soon led her deeper into a downward path. Her husband physically abused her and also introduced her to drugs. As time went on, she left her husband, but the lady already got hooked deeper into using illegal drugs. And she didn’t care about her kids nor her family.

Moreover, the pain in Yolanda’s heart led her into the mindset of “to kill or be killed.” Hence, she went into prostitution, sold her body, and stole all while taking drugs. It led her to the point of having sex with someone who was HIV positive, thinking she could die from it until police authorities caught up with her and sent her to prison. She had racked up 35 felony drug convictions.

Jesus Meets Her In Prison

In prison, Yolanda began to seek Christ again. And at one point, she had to be tested for AIDS. Right then, Yolanda knew she had AIDS. But she cried out to God in her prison cell and asked for His healing. Three days later, Yolanda received her miracle as she was tested negative for AIDS.

Then in 2011, authorities released her from prison, and she went to church. There Yolanda suddenly dropped to her knees and bowed before God, and He showed up! Since then, she was never the same again.