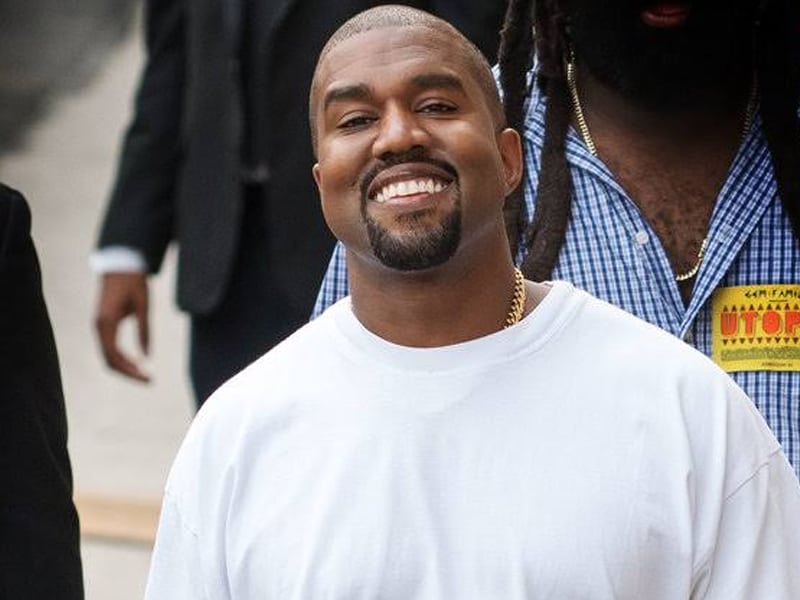 Kanye West’s Gospel album “Jesus Is King” tops the US Billboard chart on its debut week.

With over 100,000 copies sold during the album’s first week, “Jesus Is King” is now Kanye’s new record. All the tracks on the album also made it the Billboard Hot 100.  Additionally, the single “Follow God” landed in the top ten.

“God is showing out”

Kanye celebrated the success of the album at his Sunday Service last Friday in Baton Rouge, Louisana.

Kanye also topped The Billboard Artist 100 and is giving credit to Jesus for the success of his album.

“Number one song, number one album and they told me I would (censored) if I gave my life to Christ but God is showing out,” he declared. “Who’s number one? Jesus is number one!”

The success of “Jesus Is King” has greatly impacted the world and there is data to prove it!

“Kanye West’s album has had an immediate effect on the current news cycle. ‘Jesus is King’ was a trending internet search last week with over 1 million queries on Google alone,” Dr. John Farquhar Plake, Director of Ministry Intelligence at American Bible Society, said.

The American Bible Society is also joining in the revival that is happening. They committed to providing a Bible to any of Kanye’s fans who want to read the Word of God.

“Coincidentally, something we’re seeing as a rising trend is that most Americans turn to Google as a de facto spiritual guide. Our goal with this campaign is to give Americans – and, yes, Kanye fans – the opportunity to look for answers to their most pertinent questions at the source.”