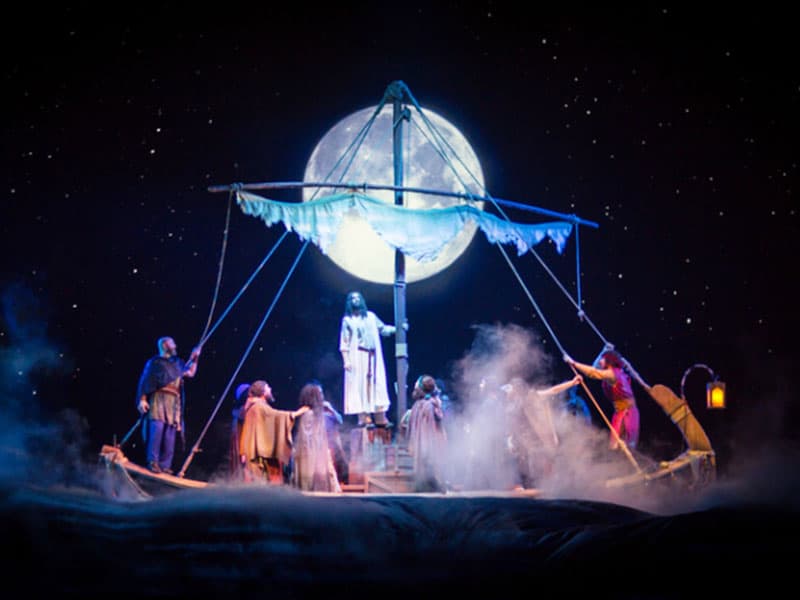 The Sight & Sound Theatres stage production of “Jesus” had nearly three million people tuned for during Easter weekend will once again be seen in a worldwide debut on Wednesday. 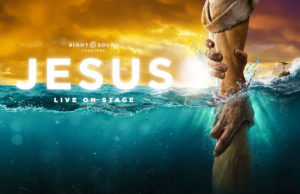 According to CP, the entertainment company had originally planned to release the live performance of “Jesus” on the big screen. However, due to unexpected turn of events with the coronavirus, the company decided to offer it for free on TBN. Instead of people going to movie theaters, everyone was safe and able to watch the life-changing performance at home.

Now, those who missed the free viewing will surely rejoice with some good news!

“We’re thrilled to share this special encore television broadcast of ‘Jesus’ on TBN,” Josh Enck, the Sight & Sound Chief Creative Officer told The Christian Post. “You may not be able to attend a theatrical event or worship services just yet. But audiences can still witness the greatest rescue story ever told as it comes to life on screen.”

“Jesus” will once again be aired on Wednesday, May 13 at 9:00PM ET and 6:00 PT, according to TBN. Visit Jesus Event website to watch or download the TBN app. 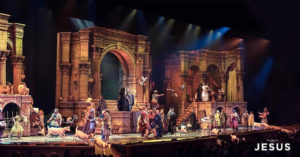 Synopsis Of The Stage Production

The story of “Jesus” focuses on the Son of God and His disciples. It also depicts the people He came in contact with when He walked the earth. The play was inspired by the accounts written on the Gospel books of the Bible.

“Sight and Sound’s ‘Jesus’ show premiered in 2018 and ran for two years. And the way it was produced was so cinematic in nature with the 300-foot wrap-around stage that it adapted perfectly to the screen,” CCO Josh said. “When we saw it on the screen as a finished product, we were blown away by it. We’re so passionate about it because this story needs to be out there, told in this fresh new way.”

Personal Approach To The Story

Moreover, Katie Miller, the Sight & Sound corporate communications manager said that the production has a “very personal approach to the Jesus story.” Perhaps this is the reason why the play is resonating with the hearts of millions of viewers.

“We meet so many characters and learn the story of who they were both before. And after they encounter Jesus,” she said. “After watching the show, so many people came to us and said, ‘That’s my story. That’s how Jesus rescued me.'”

“I think that’s one of the most inspiring and unexpected things that came out of that show. People saw themselves in the characters. And in the way that Jesus was meeting every single person, right where they were at, and bringing to them what they needed to be rescued.”