Loving Lent: Whoever Loses Their Life Will Find It. 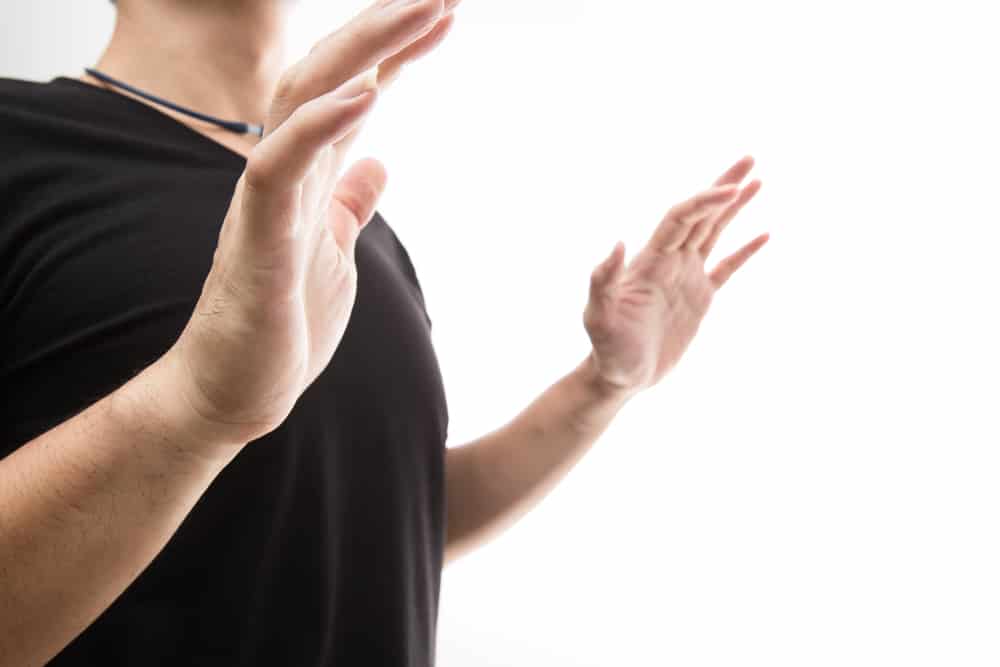 In this post, Dr Brian Layne shares the challenge of Jesus to all believers, to give up the things they struggle with, to the point of losing their life to find it.

For the Second Sunday of Lent, the Gospel passage is from Mark and we find an interesting discourse between Jesus and Peter with a challenge for all believers.

Mark 8:31-38:  “And He began to teach them that the Son of Man must suffer many things, and be rejected by the elders and chief priests and scribes, and be killed, and after three days rise again. He spoke this word openly. Then Peter took Him aside and began to rebuke Him. But when He had turned around and looked at His disciples, He rebuked Peter, saying, ‘Get behind Me, Satan! For you are not mindful of the things of God, but the things of men.’ When He had called the people to Himself, with His disciples also, He said to them, “Whoever desires to come after Me, let him deny himself, and take up his cross, and follow Me. For whoever desires to save his life will lose it, but whoever loses his life for My sake and the Gospel’s will save it.  For what will it profit a man if he gains the whole world, and loses his own soul?  Or what will a man give in exchange for his soul? For whoever is ashamed of Me and My words in this adulterous and sinful generation, of him the Son of Man also will be ashamed when He comes in the glory of His Father with the holy angels’.”

It’s not often someone would approach the leader and attempt to correct that leader as Peter did. But we know that Peter often spoke or acted out before putting much, if any, thought to his actions. Jesus was making a prediction of what was to happen in the future. He was referring to Himself as He knew there would be suffering and rejection by the religious leaders of His time. “For whoever desires to save his life will lose it, but whoever loses his life for My sake and the Gospel’s will save it,” was his prediction and it’s our great challenge today.

We like to think that doing what is right, loving people, helping everyone we can and not being a bad individual would sit well with the religious leaders, however, that was not the case here. Jesus was doing good things but, He was also telling folks that He would be the one who would be delivered for sacrifice.

Even in today’s world, there are those yes, even in some churches, that make fun of other Christians for their outspoken witness of the Lord’s love and salvation. I remember a few years ago attending a pastor and spouse meeting. When the meeting was finished I happened to have been standing by the door waiting on Donna and spoke to others as they left.

I have no problem saying God Bless You and, that was what I said to the wife of one of the pastors. Her response was, “What are you doing, practicing for Sunday morning?” She wasn’t smiling when she said that. I replied, “No, I just want your day to get better.”

We have seen what ISIS is doing to hundreds of our Christan brothers and sisters. We watch the news or see the online accounts of the beheadings and, quite frankly, we should not be surprised, because we have Jesus’ challenge concerning this. If people stand up for Jesus Christ there will ridicule, even death. Jesus said it in the above passage; ‘but whoever loses his life for My sake and the Gospel’s will save it.’

Should it come to the decision of denying or, being faithful to Christ, what do you think your decision will be?

If our religious freedoms are taken away, how will you respond? Would you be willing to continue meeting with other Christians in an ‘underground’ fashion or, take an easy road of denial but lose out on your heavenly reward?

These choices are ours to make. Stand strong for Jesus Christ. Sound the alarm before it’s too late. Jesus is coming again but until that time we must be faithful to our Lord.

During this season of Lent don’t just find some easy way to rid yourself of habits, foods or other behavior by finding the easiest one to delete. Work on the most difficult thing you struggle with and begin to ask the Lord to help you rise to meet the challenge.