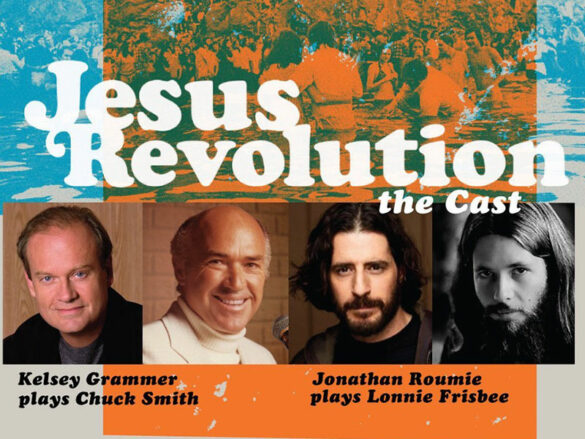 A film based on a true story, ‘Jesus Revolution,’ telling the story of the great spiritual awakening of America in the 1960s and 1970s, will hit the big screens next year in February.

Most Christians often look forward to Christian movies hitting the big screens. And now, another faith-based film is about to be released that would perhaps awaken believers again—the ‘Jesus Revolution.’ 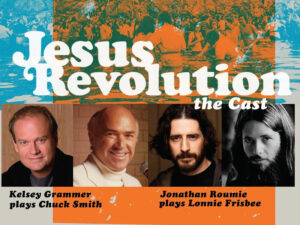 A book written by Pastor Greg Laurie inspired the Jesus Revolution’s storyline. Hence, it’s a true-to-life story that occurred during the 1960s and 1970s. A great spiritual awakening happened in America that shaped history at the time.

Greg was still a youth when he got saved because of the ‘Jesus Revolution.’ And after giving his life to Christ, he became a pastor. That’s why today, he pastors “one of the largest churches in America,” the Harvest Christian Fellowship, in Riverside, California.

In an interview with CBN, Greg described that moment as a “very dark time in American history.” Not until God intervened in the lives of teenage hippies in Southern California. The young people suddenly started coming to Christ. And among them was Greg Laurie, who didn’t know Jesus yet. At the time, he didn’t think he would become part of history.

“Thousands of young people were coming to Christ and being baptized,” he recalled. “We called it the Jesus movement.”

The film’s director Jon Erwin also shared about such a remarkable moment in the history of America. Of which, he made sure to be highlighted in the movie.

“It was a time of fear and doubts in a generation that was looking for all the right things but in the wrong places …came to the end of themselves,” he explained. “It was just a powerful move of God that was undeniable, it shaped culture and it shaped America. We haven’t experienced anything like it.”

Also, actor Jonathan Roumie who played the hippie street preacher named Lonnie Frisbee shared an update to fans on Instagram about the film.

“Experience the heart of our story: how a new counterculture crusade—a Jesus Movement—changed the course of history,” he wrote.

‘Jesus Revolution’ will air in theaters in February next year.