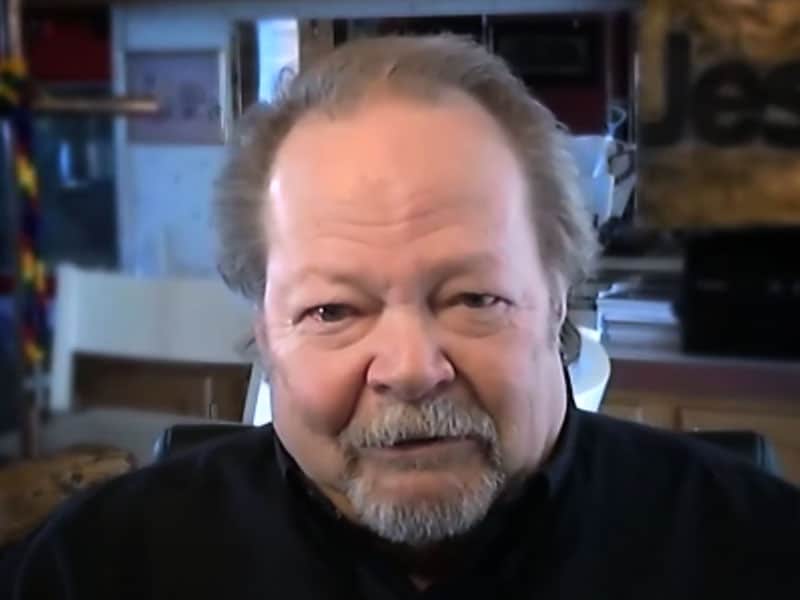 A man who was divorced three times and got addicted to meth drugs for 18 years finds freedom after rededicating his life to Christ.

At twelve years old, Kim Barlow accepted Christ in his heart. It was his brother, Larry, who introduced Jesus to him. Thus, with his older brother as his mentor, the teenager’s faith remained strong throughout high school. However, after he got married to his high school sweetheart at 19, he went out on his own, and things changed.

Going to church became a duty for Kim. He didn’t turn his back on God, but his relationship with Him became the last priority. He became his own god and followed a crooked path. Then within ten years, Kim went through three divorces and even abandoned his only daughter, Dawn. 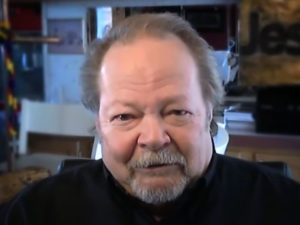 Then in his fourth marriage, he was introduced to meth. His brothers-in-law pressured him to use it to prove himself as a real man. So he snorted meth for the first time. Kim kept wanting to feel that euphoria. He and his wife eventually smoked meth regularly.

For many years, Kim became a functioning addict until his body began showing detrimental symptoms of his addiction. But despite the fear of dying, he just kept wanting more. He got divorced again and began selling meth to continue financing his addiction. Kim’s life continued spiraling downward. He was hopeless and alone.

“I was more about Kim, about me. And where my next fix was going to come from,” he recalled.

Then in May 2008, at three in the morning, Kim saw an email from his brother Larry. After opening the email, he started to weep.