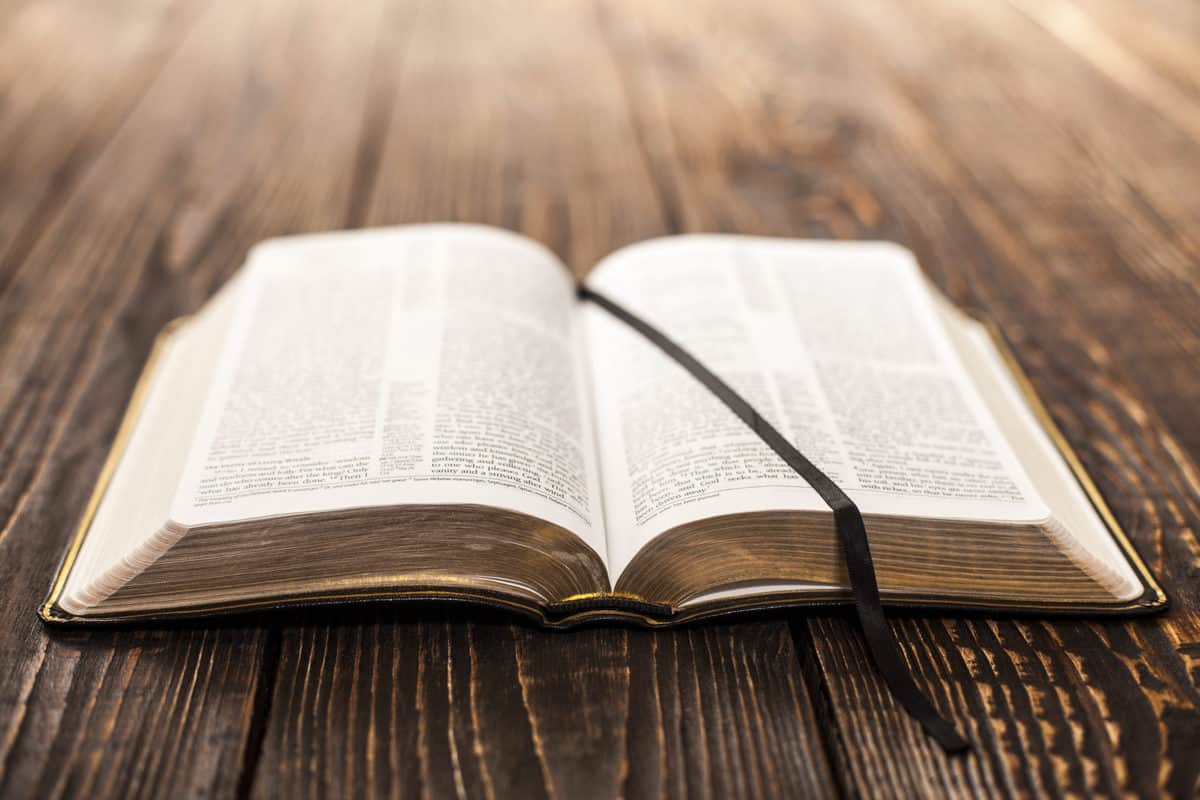 I often liken Jesus to a spiritual wrecking ball to the religious culture of His day. That is, His ministry and love for others obliterated many of the long-held beliefs taught by their most esteemed leaders.

To recount a few of His taboos: He healed on the Sabbath, spoke to women in public and interacted with Samaritans. All of these, according to the teachings of the time, were huge no-no’s. Yet Jesus did them anyway, undoing years of flawed Scripture interpretation and man-made traditions. And consequently, revealing the true character of God.

One of my favorite culture-shattering teachings of Jesus is one scholar’s attribute to the explosive growth of the early Church. And it happens to be a lesson we ought to desperately follow in our own culture, even as I write.

The Old Law vs. The New Law

In the middle of Jesus’ Sermon on the Mount, He interjects: You have heard the law that says, ‘Love your neighbor’ and hate your enemy (Matt. 5:43, NLT). This was standard practice at the time. The original words used in the verse explain it further. “Neighbor,” in Greek, is plesion, meaning anyone nearby or part of the group. “Enemy,” is echthros, a somewhat broad term to indicate those who are different, be it religiously, politically or personally. In other words, Jesus instructs, “You have heard the law that says to love those who are like you and hate those who aren’t.”

Now, it should be said that such a law to hate enemies is nowhere in the Old Testament. Quite the opposite actually. Through Moses, God instructed to love [strangers] as you love yourself (Lev. 19:34). Yet, in the years between the 10 commandments and the birth of Christ, religious leaders added many laws of their own. Hating an enemy was one of them.

But in a radical correction to the tradition, Jesus continues: I say, love your enemies (Matt. 5:44)! In other words, He instructed His followers to love those who aren’t like them. Those who don’t look, act or believe like them. Even those who are hostile toward them.

Love, The Key To Explosive Growth

Of course, for a group that began with only 120 people in an upper room, if they were to widely spread their newfound faith, they had no other choice but to love those who were different. Because everyone else was different! And history attests they did. In only seven years after Jesus, the early Church grew from 120 people to 40,000. Then by 300 A.D., it grew to at least five million. That’s more than a four-million percent increase!

What influenced this rapid growth such as the Church hasn’t seen since? No doubt, their fresh zeal accompanied by signs and wonders played a large part. But scholars contend it was also their theology of love for people different than themselves.

Is This The Key To Our Next Revival?

I dare say the Church needs another love revolution today. As ones who follow the very author of love, Christians ought to be leaders in this. Yet, too often, we look more like the religious leaders of Jesus’ time. (And I point at myself as much as at anyone else.)

Sure, our “enemies” have different names than those of the early Church. We don’t face Romans, Pharisees and Sadducees. Sadly, for too many of us, our enemies are named: “Jewish,” “Muslim,” “Atheist,” “Immigrant,” “Addicted,” “Gay,” “Transgender,” “Black,” “White,” “Brown,” “Liberal” and “Conservative” (to name a few).

Yet Jesus’ command remains: “Love those who are different than you.” Certainly, this isn’t always easy; prejudice can take great intention to overcome. But perhaps genuinely loving others despite their differences is the key to the revival we pray for.

Read Also: Are You A True Follower of Jesus? Being A Blessing

Kyle Winkler is the creator of the popular Shut Up, Devil! mobile app. His newest book, Shut Up, Devil: Silencing the 10 Lies behind Every Battle You Face, releases on April 12, 2022. Kyle holds a Master of Divinity in biblical studies from Regent University.