How To Love Your Family, Friends And Enemies

A strategy for love 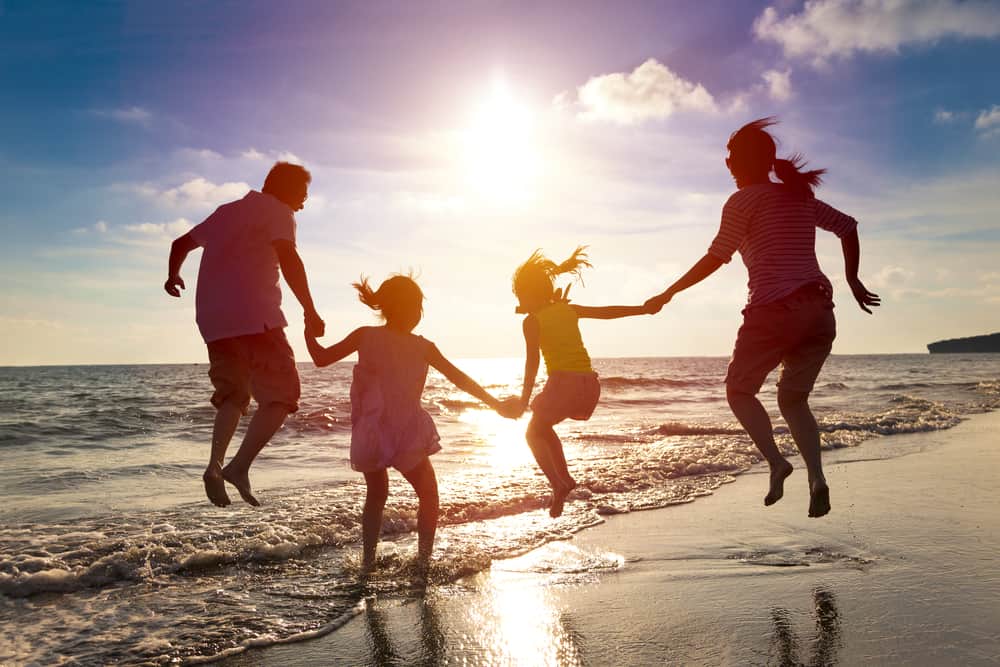 In this broken world we live in many are the reasons for conflict and discord. Our sense of justice and right have been so damaged that sometimes one wonders where we truly belong! We see the same conflicts being acted out in families and society at large. Every area of life has been infected with the virus of death. Broken relationships are so prevalent that many nations now are in conflict. Conflict only brings more fear and destruction and can never solve problems. We need to find ways to love rather than hate each other. Knowledge is good but failure to apply it leads to nothing. We know what is right but fail to do it. In this is the base for a lot of problems.

The god of this world desires to steal, kill and destroy. Many are unaware of his designs. Most are blind to the spiritual dimension that affects our daily life. Once we see the demonic activity behind many problems, our perceptions change. Instead of playing the blame game we begin to discern the spirit behind a person that is feeding the conflict. This is a game changer. I no longer see others as out to destroy me but see them as being used by demonic powers. I now begin to bind those forces behind a person that is driving their behaviour. This is a change in strategy in dealing with conflicts. We attack the situation from a different dimension than the human dimension. This applies to all areas of life.

Jesus came to destroy the works of the evil one. He exercised authority over them. They could not act out in His presence. They would scream at Him to leave them alone. We have been given the same authority to bind and to loose. Once we realise that the weapons of our warfare are not carnal but spiritual, it changes everything. We begin to get down on our knees to tap into the resources of heaven to deal with the situations on earth. Wars have been won through this strategy. Enemies have been won over and sinners have come to repentance. What a different world we will live in when we begin to do this in our world.