Jesus Was Not A Christian | God TV
Articles 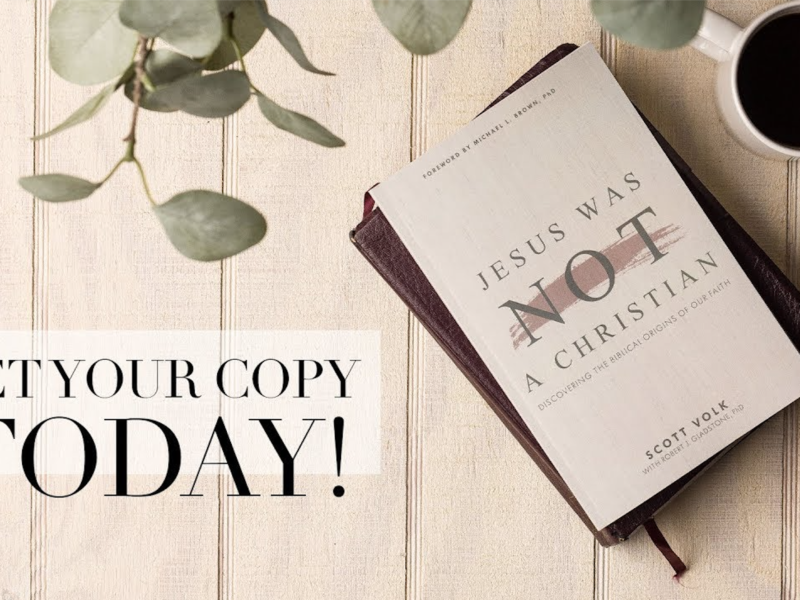 There were no such things as Christians when Jesus walked the earth. “Jesus didn’t come to start a new religion, He came to fulfill everything that was written about the Jewish Messiah”,  Scott Volk shares in his new book “Jesus Was Not A Christian“. 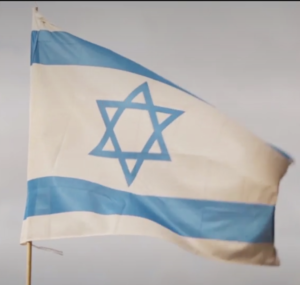 Scott Volk has been a Jewish believer in Jesus for 44 years.  However, it was only ten years ago after an encounter with the Lord that Volk became burdened for Israel.  During the encounter on a flight back from the Holy Land, Volk sensed the Lord sitting next to him pointing His finger saying,  “You’re a Jew and I’ve called you to the lost sheep of the house of Israel.”

That one moment was life changing.  In writing “Jesus Was Not A Christian” Volk hopes to inspire believers to discover the origins of our faith and the purpose of our salvation.

“We must recover the foundation and root of our faith in order to have an accurate understanding of God’s purpose for Israel as well as His purpose for the Church. Jesus Was Not A Christian was written to help recover that most-important foundation. An insufficient grasp of this crucial fact will not only marginalize Jesus’ mission while on earth but will also marginalize our call as the Church to provoke Israel to jealousy.” – Scott Volk 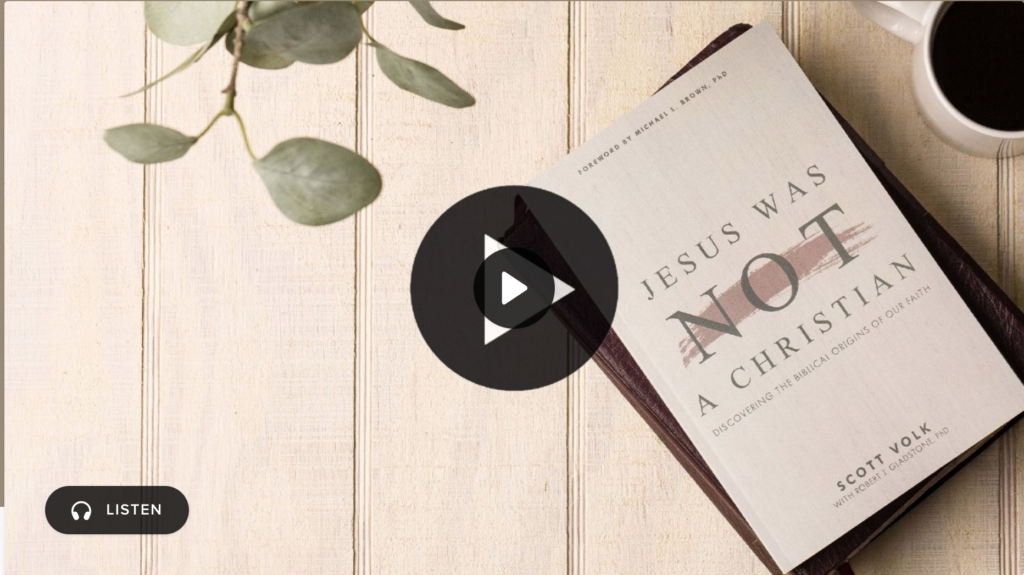 Scott Volk is a Messianic Jew who came to faith in 1975. After graduating from CFNI in Dallas and North Central University in Minneapolis, Scott served in various pastoral capacities in Arizona, Florida, and North Carolina. After more than 20 years in pastoral ministry, Scott founded Together For Israel, a non-profit ministry that exists to partner with the church for the salvation of Israel (Rom 11:26). Scott and his wife Beth have been married for 30 years and have a heart to see Jew and Gentile united as “one new man” in the Messiah. They have five children and reside in Charlotte, North Carolina.

For just $100 per month you can bring the gospel to 10,000 homes. Join us as media missionaries! GIVE NOW
VIEW COMMENTS
« The Bloodhound Personality ‘Joker’ Actor Joaquin Phoenix Once Played Jesus In The Movie ‘Mary Magdalene’ »