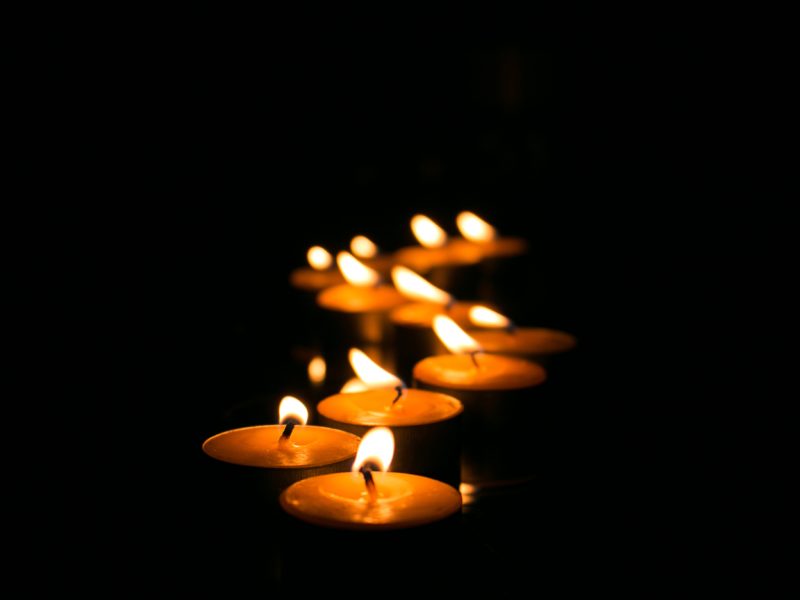 Yigal Yehoshua, an Israeli Jew who was lynched by a violent Muslim mob in the city of Lod in the center of the country, died of his wounds on Monday.

Yehoshua, 56, was fatally injured a week ago on Monday after being hit in the head with a brick and viciously beaten during the lynch carried out by Arab terrorists in Lod.

Anti-Jewish riots conducted by Muslims continued on Monday throughout Israel, as Israelis celebrated the holiday of Shavuot.

The police and the Shin Bet security service arrested an Arab resident of Jaffa on suspicion of throwing a Molotov cocktail at a house in the city, which exploded and severely wounded a 12-year-old Arab boy. The media initially reported that this was an act of Jewish terrorism.

In Lod, Border Police arrested seven Arabs who had rioted in recent days, among them a suspect who documented holding a weapon in one of the riots.

A Molotov cocktail was thrown at a truck near Beit Hanina north of Jerusalem. The fire and was extinguished by local residents. A special unit of the Border Police arrested a suspect.

In another incident, in the a-Tur neighborhood in Jerusalem, a suspect was arrested for throwing an object at a police car.

In the Sheikh Jarrah neighborhood, a suspect was arrested by police after he attacked a man who passed by.

Police arrested six residents of Jisr a-Zarqa and Fordis in the north on suspicion of throwing rocks and launching fireworks at police officers.

In riots in the Arara area, a resident of Wadi Ara was arrested on suspicion of throwing rocks at police officers. Molotov cocktails were also thrown during a riot at the site and fireworks were launched toward the Israeli forces.

For just $100 per month you can bring the gospel to 10,000 homes. Join us as media missionaries! GIVE NOW
VIEW COMMENTS
« God Heals Severely Broken Marriage Of Husband Having Affairs And Suicidal Wife India Needs Support From The Body Of Christ »