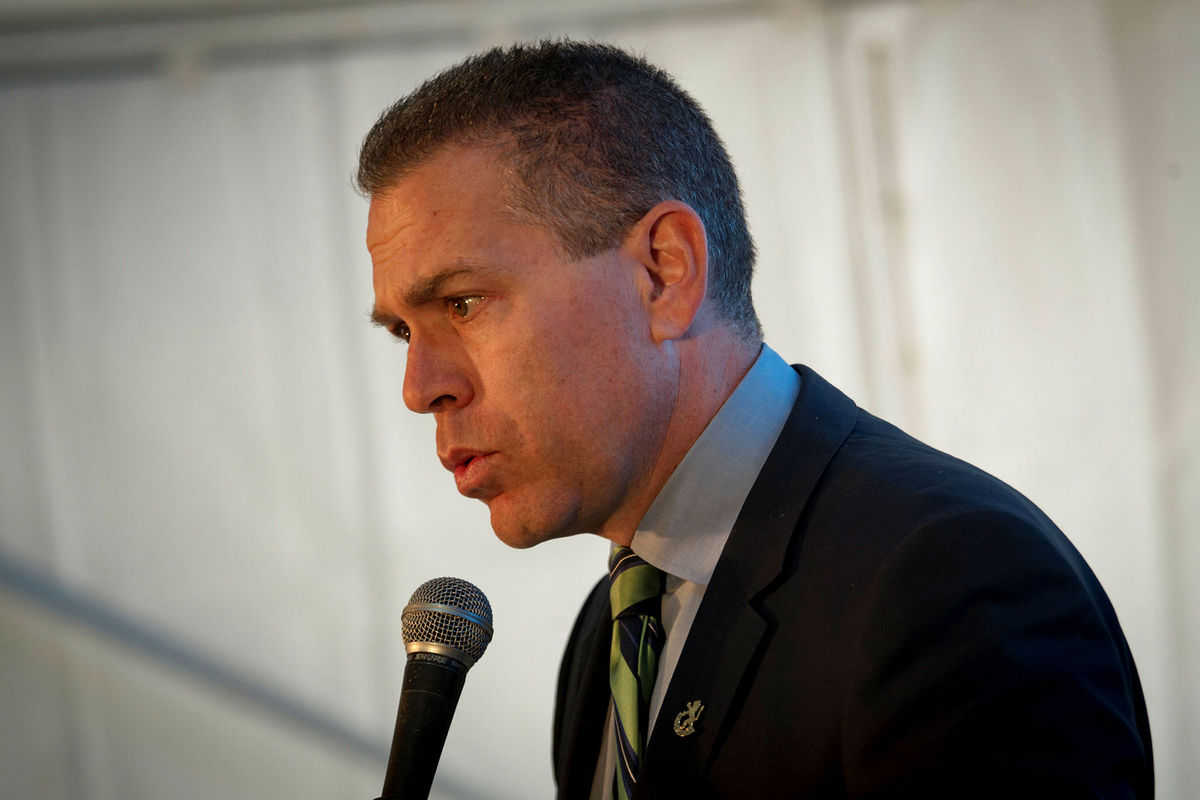 Gold, a 43-year-old  mother of two is the co-director of the American left-wing activist group Code Pink, which describes itself as “grassroots peace and social justice movement working to end U.S.-funded wars and occupations, to challenge militarism globally and to redirect our resources into healthcare, education, green jobs and other life-affirming activities.” The movement advocates a boycott of Israel.

She landed in Israel after receiving a student entry permit in advance to study Judaism at the Hebrew University of Jerusalem,  as instructed after a previous visit last year, however, officials believe she came to engage in BDS activities.

“I am again using my authority to prevent the entry into Israel of a woman who came to act against Israel and call for a boycott,” Deri said in a statement.  “ Boycott activists must understand that the rules of the game have changed and we will no longer allow them to enter the country to harm the state and its residents. “

Erdan, whose ministry is responsible for combating BDS, added:  “The policy I have set is clear: those who act consistently to boycott Israel will not enter here. The rules have changed, and the State of Israel will not restrain itself against those who try to harm it” he said

While at Ben Gurion, Gold wrote on her Facebook page: “I am in the Tel Aviv airport getting deported. I got a visa in advance to enter the country, but they are refusing to honor it and are deporting me now.”

A few hours later, Gold added another post saying Israeli ministers revoked her visa accusing her of using her Jewishness to promote human rights for Palestinian. “Sign CODEPINK’s petition to protest,” she asked her followers.

In her last visit to Israel, Gold stayed in Hebron to monitor the trial of Issa Amro, a Palestinian co-founder of the group Youth Against Settlements.

The case ring up the curtain on a Knesset bill passed in March 2017  that allows the interior minister to deport or deny entry to supporters of the BDS movement.