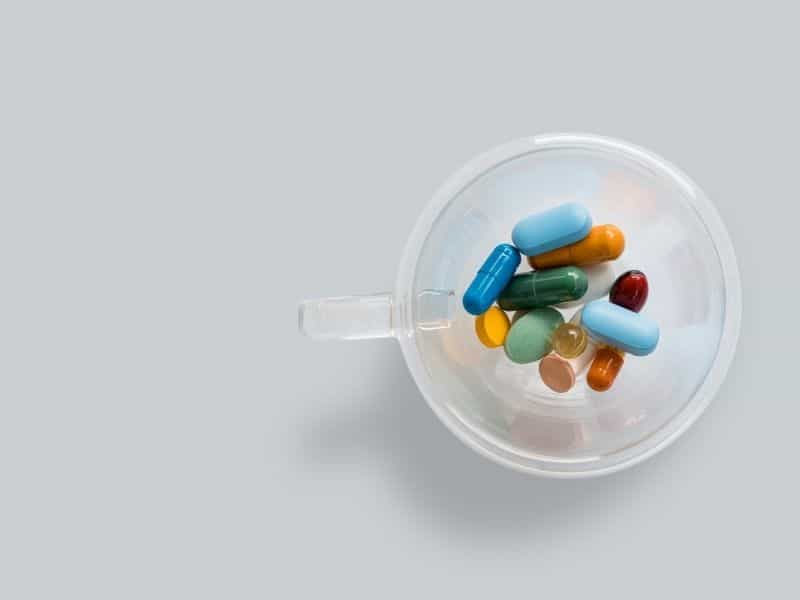 A Jewish addict went through several rehabs and hospitals in trying to restore his life. But, his freedom came when he encountered Jesus in the New Testament. He said, “Jesus never studied psychology in university, but His very words spoke to me better than any doctor.”

He was born and raised in a nice Jewish community – celebrating every holiday like Rosh Hashanah, Sukkot, Hanukkah, and Passover. But he remembered vividly how his mother warned him to stay away from Christians and Jesus.

He was a hyperactive kid. As a result, he was under medications supervised by his mother. But he didn’t like the way it made him feel. So his mother warned him that she would toss him out of the house if he stopped his medicines, and she did.

A solution for his addiction

Homeless and drowned in drugs and alcohol, he decided to seek help from professionals. He went to drug rehabs, halfway houses, psychiatric hospitals, psychologists, and doctors. But none of them “fixed” him.

Then, he realized he needed to go back to his Jewish roots. He went to find God, his Creator.

Desperate for something to eat, he went to a church because he knew he could find food there. He thought, “All my life, I’ve been told that Christians don’t love Jewish people. They don’t care about Jewish people. And these were the very people that were taking care of me.”

In his search for God, he bumped into another Jewish man. He assumed that he was a religious Orthodox Jew, but he was actually a Messianic Jew. He then came to know Yeshua through his newfound friend.

With nothing to lose, he finally got his hands on a New Testament and was more than surprised at how Jewish the Book was.

He recalled, “Every word that I read on the pages of the New Testament spoke right through my heart. It was as if God was speaking right to my fear, right to my anxieties.” Yeshua delivered him from his addiction, fears, and anxieties.

Today, he wants to share the deliverance he received to the homeless, drug addicts, and alcoholics.

He found release from his demons in Yeshua? (Remastered)