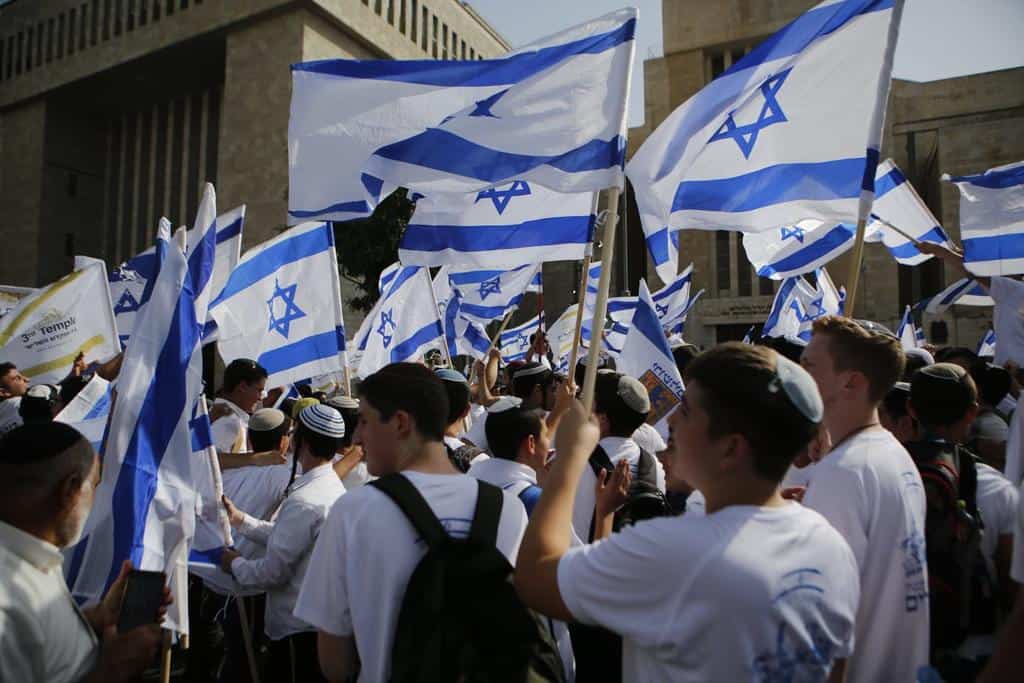 The vote occurred in Jerusalem during the Jewish Agency’s three-day Board of Governors event, which is hosting a diverse array of Jewish community leaders who are addressing the challenges facing the Jewish world, including the rescue and Aliyah (immigration to Israel) of over 30,000 Olim fleeing war-torn Ukraine, projects connecting Israel with Jewish communities around the world, and the renewal of Operation Zur Israel, which aims to bring 3,000 Ethiopian Olim to Israel.

Almog, whose candidacy was approved by the government after a bitter political battle that took several months, previously served as the Commander of the IDF Southern Command. He founded and served as Chairman of the Adi Negev-Nahalat Eran Rehabilitation Village, named after his son Eran, who died at a young age from Castelman’s disease. Eran was named after Almog’s brother, who fell in the Yom Kippur War while serving as commander of a tank unit defending the Golan Heights.

Almog was one of the torchbearers on Independence Day in 2006, as a token of appreciation for his contribution to the development of the Negev. He is the recipient of the Israel Prize for Lifetime Achievement and Special Contribution to Society and the State (2016) and Chairman of the Israel Security Award Committee (2022).

“Today I stand here before you as I am making my third commitment, to embark on my third Jewish journey — for the entire Jewish people, to reach the heart of every Jew on Earth and to instill pride in our Judaism and the State of Israel,” Almog told attendees at the opening plenary, referring to the events surrounding his late brother and son as the first two journeys.

“The connection between the State of Israel and global Jewry is of existential strategic importance. We will work together to increase Aliyah and absorption, to build stronger connections with world Jewry, reinforce mutual commitment and love of humankind, and strengthen the weaker sections of Israeli society,” he stated.

The Jewish Agency also gave recognition to World Zionist Organization Chairman Yaakov Hagoel, who has served as Acting Chairman of the Executive of The Jewish Agency. He will remain acting chairman until August 2022, when Almog will assume the position.