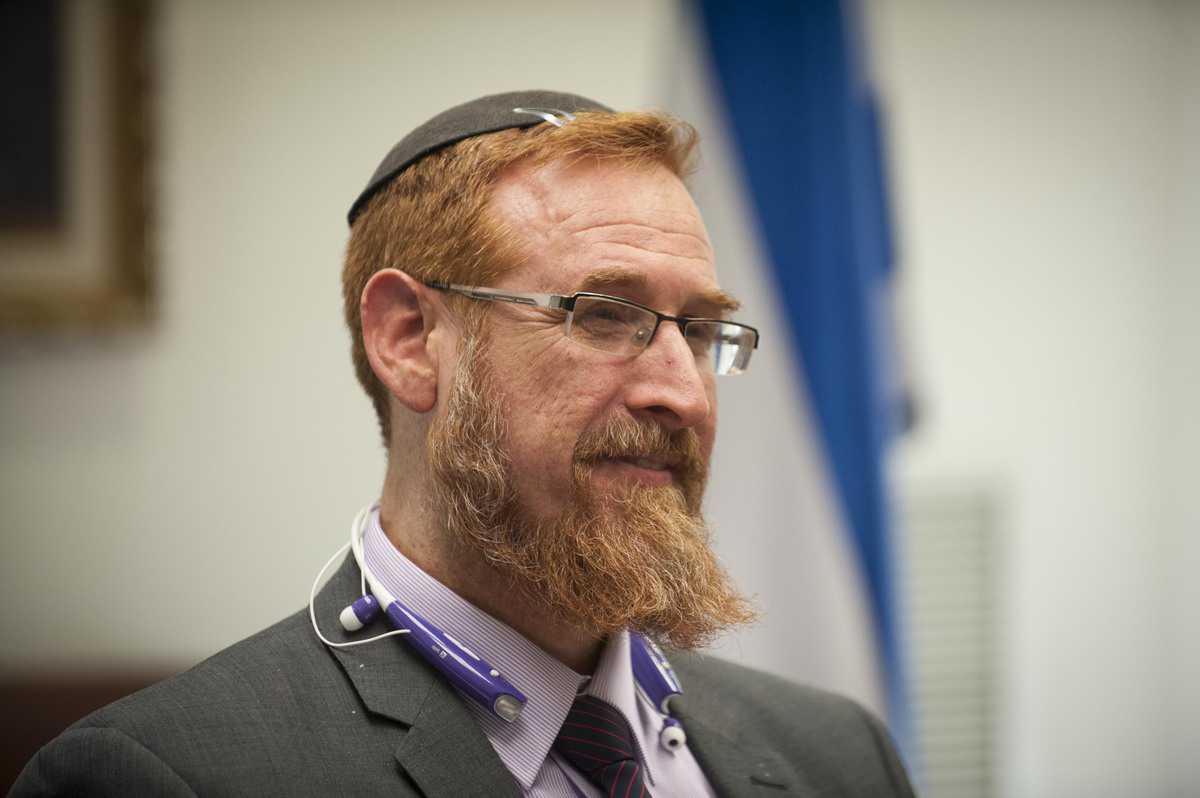 In a letter dated June 27, Glick asked the premier to rescind a two-year ban preventing sitting MKs from the site, saying the National Security Council and Israel Police both supported making the change, and noting that Arab MKs routinely visited the mosques at the site in violation of the ban.

Glick, a licensed tour guide and a long-time advocate for Jewish prayer rights at the Temple Mount  praised Netanyahu for the move but said the ban itself was “illegal” and “irrational.”

“I call on (the prime minister) to complete this excellent change and ask him to allow MKs to ascend the Temple Mount any time they want, as all other citizens are allowed to do,” Glick said in a statement.

Despite accepting the NSC and police recommendations, however, Netanyahu rejected Glick’s request to do away with all limits on MK visits to the Mount. He said that MKs would be allowed to visit the site once a quarter, and that visits must be coordinated by Knesset officials in cooperation with police, in accordance with the latter’s situation assessment at the Mount.

Predictably, Orthodox lawmakers praised the move, while Arab MKs were quick to denounce it. Agriculture Minister Uri Ariel, the head of the National Union faction of the Jewish Home Party, agreed with Glick that the Mount should be open for prayer for all who want to pray, including for elected officials, and stressed Israel’s historic and religious connection to the site.

“Muslims don’t own the Mount, and we must not reconcile ourselves to threats and violence.. I call on the prime minister to open the Temple Mount for Jewish prayer without condition, for all who want to pray there,” Ariel said.

Joint List officials were quick to respond, accusing Netanyahu of trying to cause tension in the capital in order to divert media attention from several investigations into alleged criminal activity.

“Al-Aqsa is a holy site for the Islamic religion. Netanyahu can’t tell Muslims, whether they are MKs or anybody else, when they can come and pray. Non-Muslims have (no right to be there),” said MK Hanin Zoabi.

Netanyahu’s decision comes less than three weeks before Tisha B’av, the anniversary of the destruction of two ancient temples at the site, in 586 BCE and 70 CE. Traditional Jews mark the day with fasting and mourning customs. Last year, more than 2,000 people visited the Temple Mount to mark the anniversary.