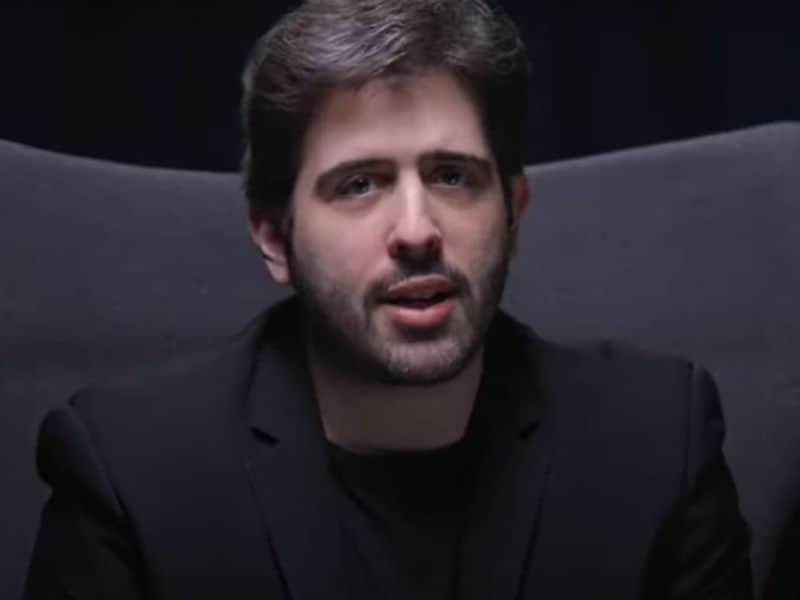 A Jewish broadway producer had his life revolved around fame and power. It has also led him to engage in occult practices and New Age. But, his life turned 180 degrees when he encountered the Way, the Truth, and the Life – Jesus.

Ever since he was a child, Jordan Gilbert hated religion and spirituality. That is why in his Hebrew school, he never followed instructions. When his teacher told them to write in Hebrew, he would answer in French. As a result, he was the only boy in class who did not get a Bar Mitzvah.

Jordan figured early in his childhood that he did not want to become anything other than a celebrity. He was infatuated with arts, theater, film, and music.

So, he would perform in front of the people, and their praises drove him to become better. He fed on their applause. 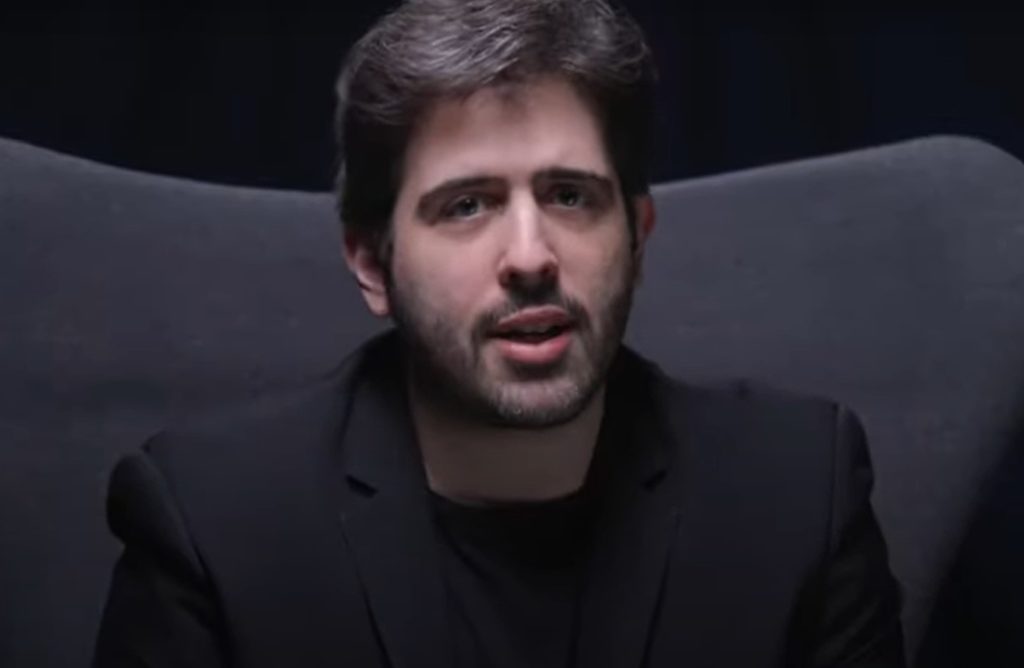 Source: One for Israel Ministry

Eventually, he entered Broadway and was able to put his name on the Broadway marquee. But, all the while, he did not notice that depression slowly crept into his heart. As he was busy bolstering up his ego, emptiness took over his soul.

He was then introduced to New Age practices. But, as he dove deeper into the occult, he got more questions instead.

Peace that surpasses all understanding

Then, he met a guy who he later found out was a Christian. And as soon he knew about it, he stopped being friends. He was repulsive about Christians.

But, one night, he was very tormented in his sleep. He suddenly shouted, “Jesus, help me!” Amazingly, he was able to sleep peacefully after. The peace that he received was something he did not experience before.

So, he contacted his Christian friend again and told him about his experience. He explained to him about Holy Spirit, Jesus, salvation, and the Bible. Jordan was born again.

When his family knew, they were indignant. They tried to put him into mental therapy because they thought he was insane. They were fine with him being involved in the occult but not with being involved with Jesus.

But, Jordan held his faith. He said, “People may think that because I’ve given up my career that I’ve lost. But, I’ve gained everything in Jesus.”