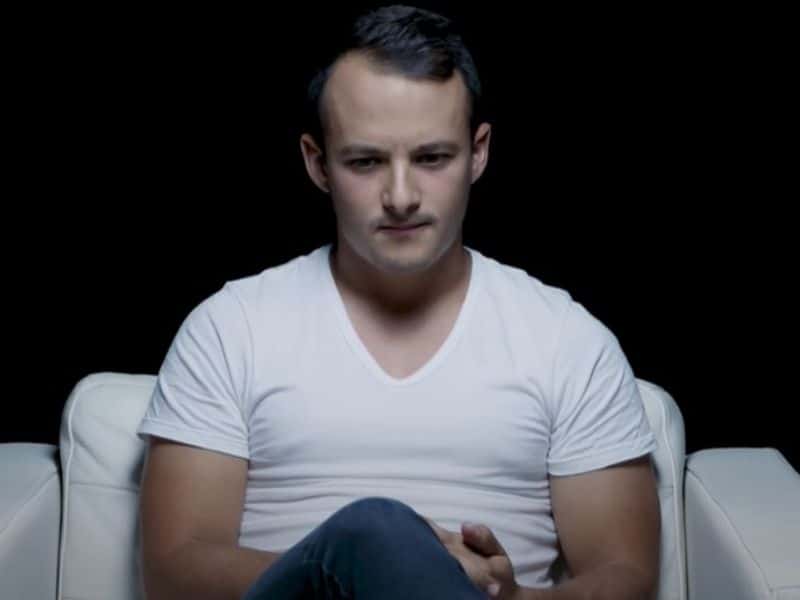 Unlike others, a Jewish cancer patient was rather thankful to God for the illness he had. Because for him, it gave him a spiritual awakening that could not be compared to anything.

Yonatan was not just different because he wasn’t remorseful of his disease; he was also different from his class because of his faith. His whole family was Messianic Jews, Jewish people who believe in Jesus as the Messiah. But, Yonatan kept quiet about Jesus. He knew the persecutions, rejections, and trouble he would receive if others knew. So, he was silent all along.

In 10th grade, Yonatan was diagnosed with leukemia. And since then, his life has changed. He could no longer do the things he enjoyed doing before. He dreamed of serving in the army but thought the dream would remain a dream because of his situation.

So, he questioned God. “How is it You cause bad things to those who believe in You? My family are believers. But, You attack my sister with autism, and now You’re attacking me with cancer?” 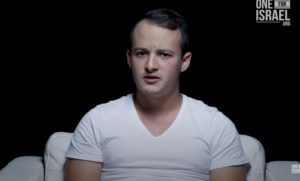 Good for Yonatan; he did not just keep on complaining to God. He used his free time to seek answers in the Bible. And there, he found Yeshua.

Yonatan relates to Yeshua. Just like him, Yeshua also suffered. He said, “Suddenly, I could connect to Him. I knew that as I suffered, He understood and knew me.”

His pain and suffering in his disease seemed minimal compared to Yeshua’s suffering on the cross. And yet, He endured it because of love.

As Yonatan dug deeper into Yeshua, he also found healing and strength. He finished his chemotherapy treatment and was able to go back to school. Moreover, he was also able to enter the military service, achieving his dream. He knew that God had done something in him.

“God used my suffering the bad things to build something and to show His power and might in my life. When I look back on it now, I just thank God for the cancer. Yes, it was the worst thing but at the same time, it was the best gift that ever happened to me spiritually.”