Jewish Cosmetic Designer Realized That Jesus Is The Only Way 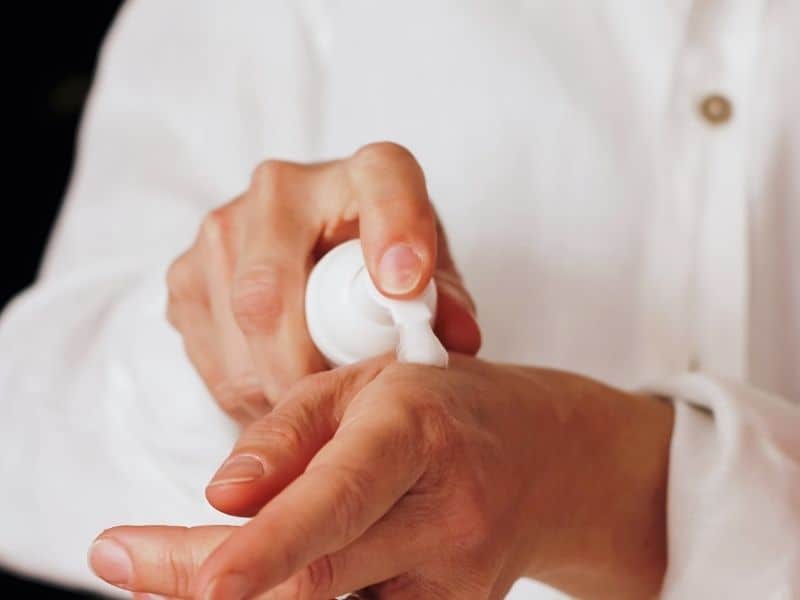 A Jewish cosmetic designer had always longed for a personal relationship with the God of Abraham. Despite his countless attempts to communicate with God, he would feel disconnected. It was then that he finally realized that he couldn’t get to the Father without the Son, Yeshua.

Born and raised in a Jewish community, Grant went to America to chase the American dream. Not long after, he became successful in his cosmetic business. He enjoyed the pleasures and luxuries that came along with it. But every night, he would feel empty and alone in his bedroom. He was only putting up a facade before the people during the day and was a depressed wreck during the night.

One day, he got to work with a Christian makeup artist named Maria. And he found Maria to be “different.” She was holding something that he didn’t have. She started to explain her faith to him, introducing Yeshua with a Jewish foundation. In this way, he understood better and related to Yeshua more.

All along, the cosmetic designer was really chasing after God. And what he saw in Maria, the intimate connection that she had with God, was something that he had always wanted. What surprised him even more was that Maria seemed to know more about the God of their patriarchs than he who was actually a son of Abraham.

The only way to the Father is the Son

It challenged him. So he went into his room to seek after the God of Abraham for three weeks. But he felt that his prayers would only hit the ceiling and drop on the floor. He couldn’t seem to connect with God.

So he talked about his frustration to Maria. She turned to him and said, “Grant, I have been trying to tell you for 6-8 months that you can’t have the Father without the Son.”

Immediately, Grant once again went to the Father, but this time, he asked for a revelation. He prayed, “God of Abraham if Yeshua is Your Son and the Jewish messiah, I want to know the truth.”

Suddenly, a physical wind bellowed into his stomach. It was as if he could see the wind blow inside him. He got up, startled by what happened. Since then, he believed.