BREAKING
Israel-led Team Solves Mystery Why Lightning Strikes Fewer Times Over The Ocean...
Tourism In The Holy Land Is Soaring Back Up To Pre-Pandemic Highs
Lapid Speaks Directly To Palestinians—Offers Them “Another Way” Out Of The Ongoing...
Home Articles Jewish Doctor Believes That Yeshua Makes One A “Completed Jew”

Jewish Doctor Believes That Yeshua Makes One A “Completed Jew” 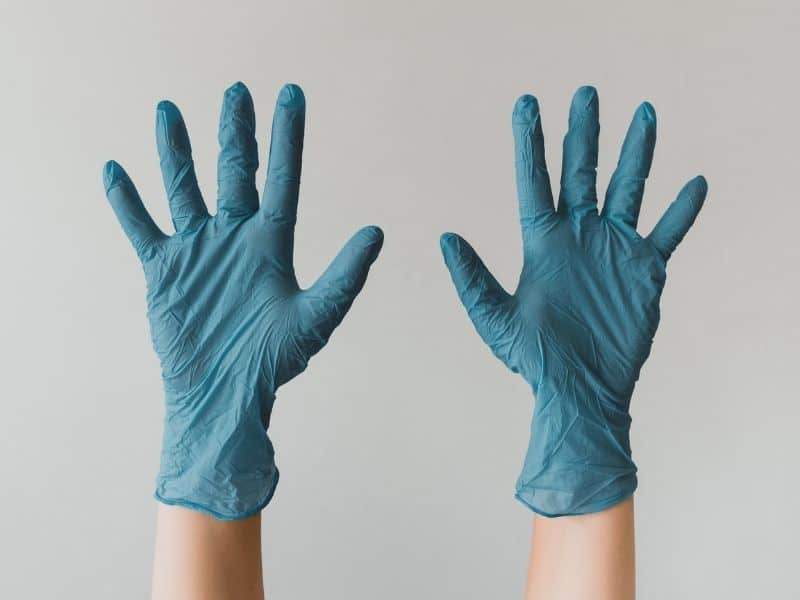 A Jewish doctor longed to know God since he started hearing about Him. But, he did not expect that it is only through Yeshua that he could achieve a personal relationship with God. And what’s more, Yeshua did not make him less of a Jew. Rather, He made him a completed Jew.

Dr. Miller grew up in a diligent Jewish family. They eagerly celebrated festivals and keeping all the Mitzvot. Even in their clothing, they observed the proper custom. But, behind all the rituals, Dr. Miller confessed that he really did not know God.

So, he went to his rabbi to ask how he could get close to God. And instead of answers, he received a harsh refusal. The rabbi was angry at him for asking him a blasphemous question. But, it did not stop him. This only made Miller grow even more curious.

Miller wanted to fulfill his duty as a good son to his mother. So, he studied hard and aimed to enter medical school, which he did. At the young age of 16, he started paving the path towards his dream of being a doctor. And yet, there was a growing emptiness inside him.

Jesus is the way

One day, a student came up to him and talked to him about Jesus. Miller was utterly offended by the approach because in their home, mentioning the name of Jesus is equivalent to a curse word.

The student talked about how he could save him from his sins and help him restore his relationship with God. Miller was not interested in the former because he believed he was not a sinner and thus not needing salvation. But, he was curious about the latter.

After a few weeks, another girl approached him and finally persuaded him to read the New Testament to see for himself. Miller hesitantly read the first few pages, but he was blown away by how “Jewish” the book was. He always thought that the New Testament was an anti-Semitic book. But, he was shocked to know that Jesus and the disciples were all Jewish.

Then, it all made sense to him. So, he studied the prophecies about the Messiah, and it all pointed to Jesus.

Miller was overjoyed knowing his Messiah. He did not regard the persecution he might have gotten from his family. He said, “Nothing else matters more than knowing God.”

“I am a completed Jew now. Not just from my Brit Milah, my circumcision in the flesh, but now I had a new circumcised heart, a new covenant.”

A Jewish Doctor finds cure for the soul