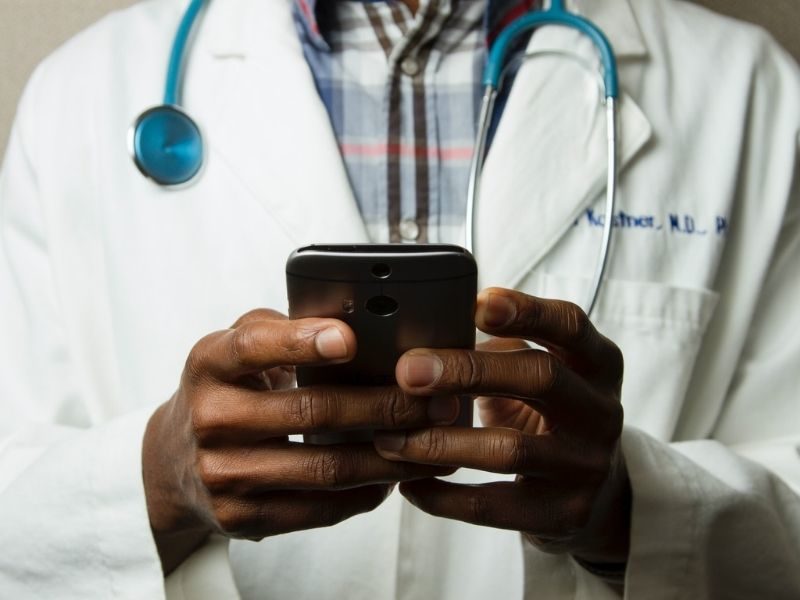 Dr. Stuart Dauerman grew up at an intersection between the Christian and Jewish worlds. His father was an Orthodox Jew, while his mother was from a Sicilian family. Although his mother converted to Judaism, Stuart thought they would only find out whose religion was actually true when he died.

One day, Stuart’s friend invited him to a discussion group about the New Testament. His friend was interested to hear a Jewish opinions, so he agreed.

Then, Stuart started reading the New Testament to contribute to the discussion. But, as he read through the chapters, he was surprised to read about his Jewish culture.

A Jewish Teacher Becomes A Student Of The Bible

But, he was amazed by the teachings Jesus taught. Everything He said was making more sense to Stuart, and eventually, Jesus’ words came alive to him.

He came across John 10:10, and it “blew him away.” He said, “It was extraordinary to me that Yeshua’s words directly addressed my own felt need.”

Door to a passionate Jewish life

Today, Stuart challenges his Jewish culture to come into a relationship with the God of their patriarchs through Yeshua. Many Jewish people think Jesus is the exit from their Jewish life. But, Stuart believes this is wrong, but that Jesus is the “door.” Through his experience, Jesus is the door into a more passionate engagement with the Jewish life and with the God of Abraham, Isaac, and Jacob.

He invites people to have a relationship, an experience, with God through Jesus. Stuart believes that only through encountering Jesus will we transform our faith and lives.

“Moses had his burning bush. Abraham had God saying, ‘Lech Lecha!’ These great patriarchs and matriarchs of Israel had experiences with God. But, they kept on following God because they could not deny their experience.”

He continued, “I’m telling you that God will give you experiences of Himself that are sufficient for your belief.”

For just $100 per month you can bring the gospel to 10,000 homes. Join us as media missionaries! GIVE NOW
VIEW COMMENTS
« Drug Addict Thought Jesus Was Ridiculous Until He Encountered Jesus’ Presence Israel’s 11th President Takes Office »