Woman Depended On Her Jewish Heritage Until She Encountered Yeshua 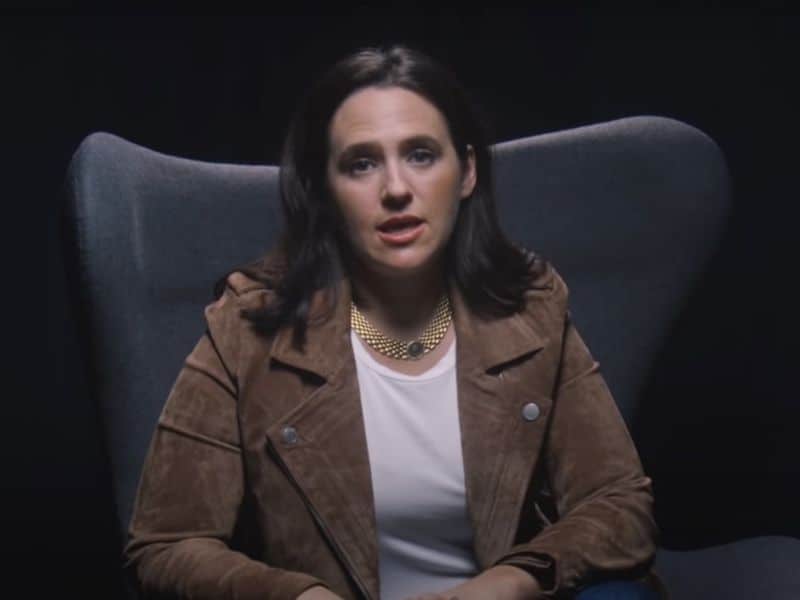 A Jewish woman had always believed that the God of the Jews was different from the God of the Gentiles. She firmly identified with her Jewish heritage to connect with the true God. But, one fateful dream completely changed her life as she discovered that the God they worship is the God for all the human race. And the image of God is reflected in the person of Jesus.

Brooke was raised in a Jewish home. And as a Jewish person, she felt that she always had access to know God. Their history as the “chosen people” gave her the assurance that she was closer to God than other tribes.

In one of her painful seasons, her best friend Jamie showed her the most love and care she needed. Jamie, who was a Christian, shared her faith walk in Jesus. Although Brooke was grateful to Jamie, she would always refuse to listen more about Jesus. She believed that Jesus and being Jewish should never go hand in hand until she had a supernatural dream.

Brooke had a death experience during her dream. She narrated that a ball of fire suddenly came down from heaven and burned her alive. The pain felt so real that even her physical body convulsed. 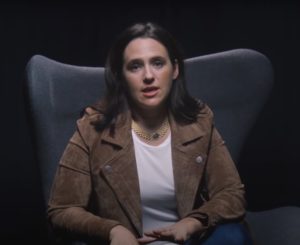 She was then taken into heaven and saw joyful people with crowns on their heads and glorified bodies. The heaven stretched out endlessly along with the mansions made with the most beautiful and majestic details.

The most remarkable thing that she remembered during the dream was the heavy presence of a King. And as she turned to search where the weightiness was coming from, all the clouds gathered to form the face of God.

And then, the truth hit her. “That image was the reflection of the God that I had always identified with as being Jewish,” she said. “I’m receiving it as a Jewish context because that’s the only thing I have to compare it to. That reflection was Jesus.”

“God is not just for Jewish people but that He is for the entire human race.”

Jewish Brooke was "taken" into heaven to meet God