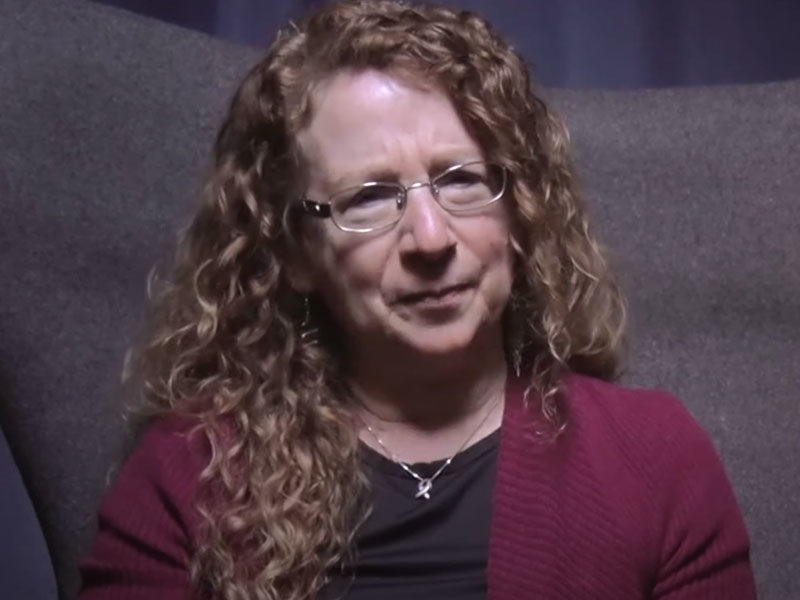 A devoted Jewish lawyer got curious about Jesus when God led her to a well-known Christian figure that she met on a flight back to Columbus. And six months later, she encountered Jesus.

Diane grew up Jewish, surrounded by a family and ancestors that were devoted to the religion. She and her siblings also grew up to be argumentative little kids. She eventually followed the path of becoming a lawyer. 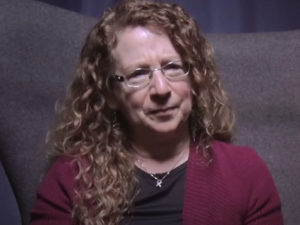 One day, Diane went to a bookstore to check out New York Times Bestseller books when she saw a book entitled “Rabbi Jesus.” She was intrigued by the title of the book and picked it up. She was just curious and wanted to know about Jesus who changed history. So she bought the book and got on the plane to head back home.

“I’m Jewish but I’m just curious who Jesus is,” Diane told the woman.

Apparently, the lady who talked with her was the Christian author, Laurie Hall. The author shared with her about Jesus and the books she wrote about Him. Then she offered to send Diane books to know more about Jesus and recommended reading the New Testament.

During this time, Diane’s 28-year marriage came to an end. Then she had a dream about a passage in Zephaniah, “He will delight with you in song.” Diane woke up contemplating the dream.

Six months later, Diane received a package from Laurie just as she had promised. It was a book, and it came with a card. Laurie wrote how she hadn’t forgotten to send her the book, although it was slow in getting to her. What’s more surprising was that at the end of her encouraging message, Laurie wrote Zephaniah 3:17, “He will delight in you with song.”

“I’m just at so many levels that this card and this book arrived at this time,” Diane recalled.

Then what happened next shocked the Jewish lawyer even more. Watch the whole story!

For just $100 per month you can bring the gospel to 10,000 homes. Join us as media missionaries! GIVE NOW
VIEW COMMENTS
« Using Wisdom & Understanding To Fight Against Temptation Keeping The Food Kosher »