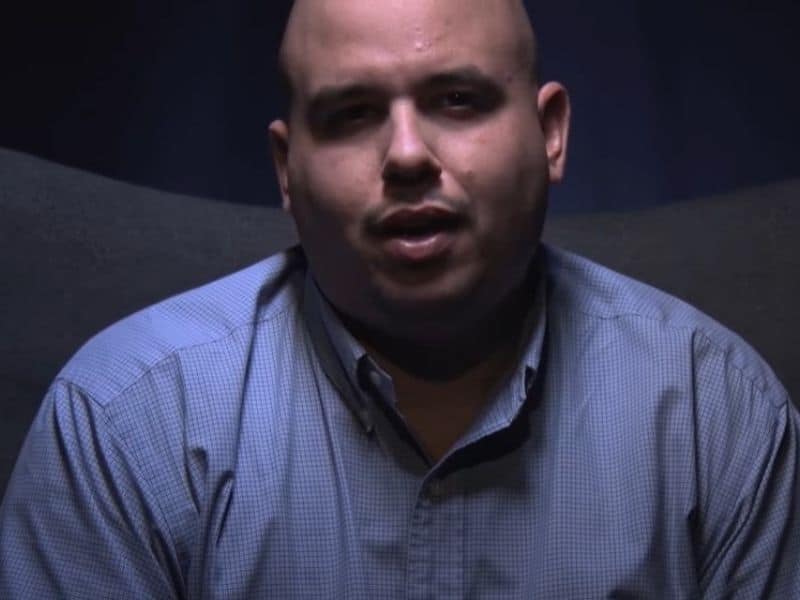 Born with a Christian mom and a Jewish dad, this Jewish man struggled with identity and self-worth. But, after encountering Yeshua, he realized he didn’t need to prove anything to anyone anymore.

Because his parents were Christian and Jewish, their house celebrated both of its holidays. “But, the spiritual side of things was not there,” he recalled. So, this Jewish man believed in God but was not allowed to believe in Jesus.

In his teenage years, anxiety started creeping inside him. He was incredibly aware of himself and uncomfortable in his own skin. No matter how many times he was told and affirmed by the people around him, he still felt worthless.

One time, he looked at a mirror and said, “Your friends don’t like you. They tolerate you.” This pushed him to act more reserved and make more money to prove himself. Ultimately, it was not enough.

Then, something happened. His anxiety took over him when he was out with his friends. He woke up at two in the morning and realized that his friends had gone out. He thought they did not care for him, so he looked for them. In the middle of town, he screamed his lungs out, shouting every curse word he could think of.

Soon, cops came and arrested him for public disturbance. His friends were too late to stop him from his outburst.

Because of the incident, the man realized he needed help. Thankfully, he approached his mom and was sent to a Christian counseling center.

He laid down his issues, and finally, somebody understood him. A minister opened his eyes to the Truth. And the truth was he was placing his self-worth on people, which is not a firm foundation. Because people are not perfect and they will disappoint and break.

But, Jesus is the solid ground. He is the anchor who will carry us through. “He (Yeshua) gave me a sense of self-worth and stability that I was looking for,” he said.