BREAKING
1,500-year-old Convent “Re-discovered” by IDF Soldiers
Hate Crimes Targeting Canadian Jews Skyrocket at “Alarming” Rate—Close to 50% in...
In Historic First, Israel-bound Flight Allowed to Cross Saudi Airspace
Home Articles Jewish Man Discovers That Yeshua Is Not A Betrayal Of Their Heritage, But The Fulfillment Of It

Jewish Man Discovers That Yeshua Is Not A Betrayal Of Their Heritage, But The Fulfillment Of It 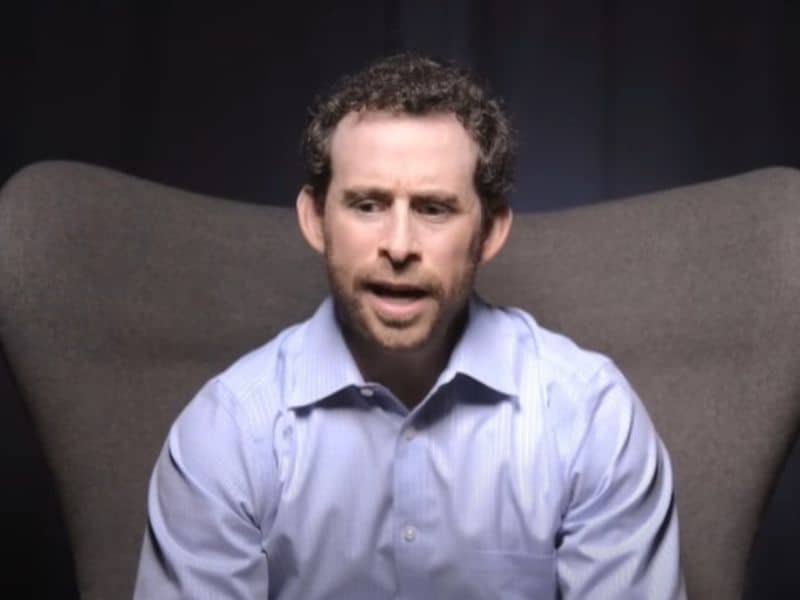 Jewish man cherishes his identity as a Jew. So, he refused Jesus because he believed Jesus and Jews should never go together. But, when he discovered Yeshua as the fulfillment of their Jewish heritage, his whole life changed.

When he was a sophomore in college, Matt got pulled into selling books door-to-door as a summer job. He and his friends decided to do this to increase their funds as they continued their studies.

But, they were sent to sell in the Bible Belt. It is a region in the United States where Christians are dominant, and churches play a vital role in society. And what’s more, they needed to look for families who would take them in during the summer to lessen their expenses.

True enough, one remarkable family welcomed them. On their first night, the household’s father invited them for a conversation to which they inclined. He was sharing with them about his fateful encounter with Jesus and his freedom from a cocaine addiction.

Nevertheless, Matt stood his ground as a Jew.

The revelation of the truth

But, as the days went on, people were consistent in presenting Jesus to Matt with every door they knocked on. And how Jesus was not exclusive to the Gentiles only; he was for all the human race. The community was loving and kind. They showed a sense of intimacy with God.

Matt was getting jealous of their relationship with God. He thought, “As a Jew, I’m supposed to have a direct connection with God. And yet, these Gentile Christians seem to be closer than I am.”

One night before he went to sleep, Matt cried out to God. He asked for the truth about Jesus. Immediately, peace came into his heart. Something shifted within him because he was no longer annoyed with the Christians pressing him about Jesus. Instead, he was getting interested in the Messiah.

Later, he finally decided to accept Yeshua because the truth could no longer be denied.

Although Matt was afraid of the consequences (getting ostracized by his family and friends) that went along with his decision, he was sure of his newfound faith.

He said, “I didn’t want to betray my people in any way. My Jewishness was very important to me. But, I realized that as a follower of Yeshua, as a believer in Him, it’s not a betrayal of our heritage. In fact, it’s the fulfillment of it.”

He's not a BETRAYAL of our Jewish heritage, he's the FULFILLMENT!