BREAKING
Israel-led Team Solves Mystery Why Lightning Strikes Fewer Times Over The Ocean...
Tourism In The Holy Land Is Soaring Back Up To Pre-Pandemic Highs
Lapid Speaks Directly To Palestinians—Offers Them “Another Way” Out Of The Ongoing...
Home Articles Jewish Man Didn’t Understand Who Jesus Is Until He Encountered Unexplainable Peace 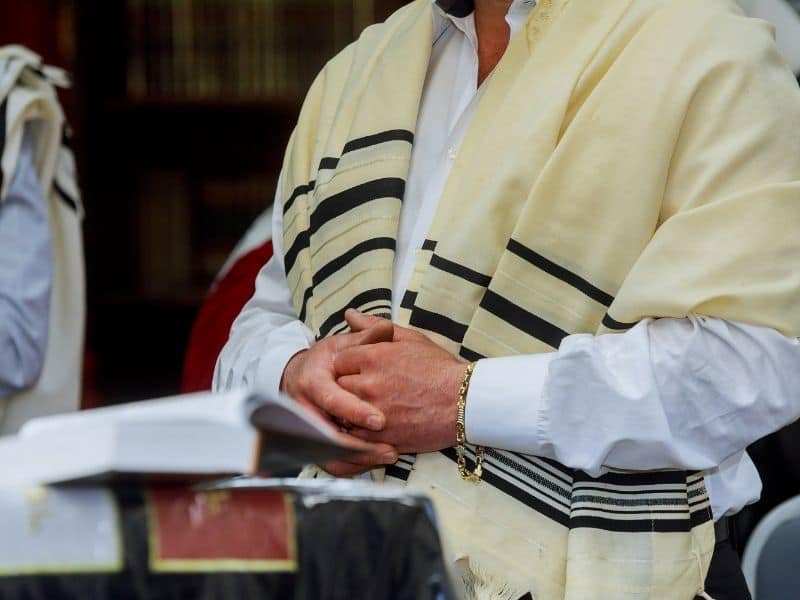 This Jewish man who grew up in a religious family didn’t understand who Jesus is until he encountered an unexplainable peace. He immediately knew that it was Jesus.

Idan grew up in religious Jewish home studying the religion. But after stepping in to the military army, being far away from his family made him turn his back from his religion. He began drifting away from God and prioritizing his own desires. That moment broke him.

“There was a great and deep existential need in me. I felt so deeply broken inside,” Idan remembered.

Despite growing up as a religious young man, he didn’t fully understand who Jesus is. Not until he suddenly encountered Jesus Himself who gave him unexplainable peace!

“I remember being at the sergeants training course, I was in the Israeli Border Police training base and suddenly I felt the urge to cry… At that moment, I realized that it’s not just some rationalistic thing or some intellectual thing. There’s a deep human need to draw near what gives human lives meaning.”

Upon returning to his home from the training, he again felt the same peace while his father was praying for their food. Idan immediately knew at that moment that it was Jesus who gave him that peace.

“At that moment I had a clear understanding, this thing that is happening to me, that’s changing me on the inside in an unusual way, it is Yeshua. It’s the faith in Him and closeness to Him that revives me. It was clear to me, He is the Messiah. This is redemption.”

Read also: How Did A Year Into Pandemic Affect Our Prayer Lives?