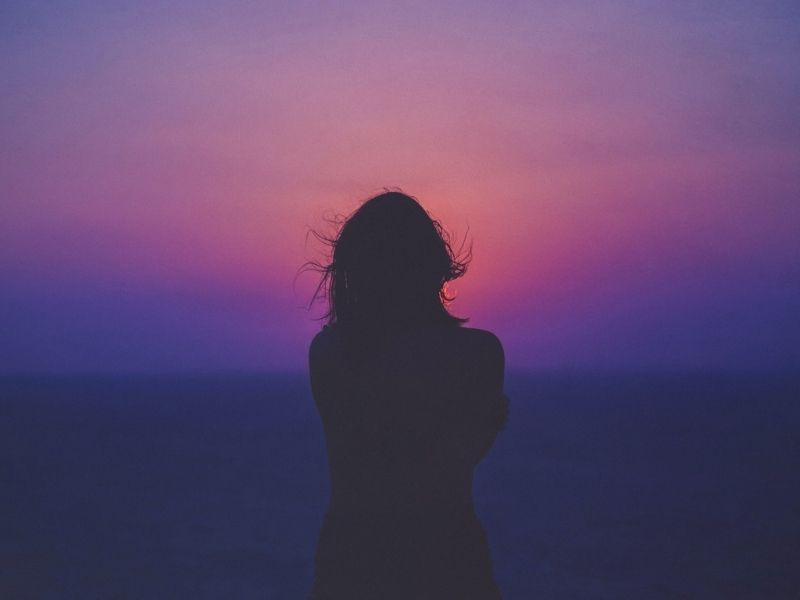 A Jewish woman never thought that she could one day believe in Jesus and still be Jewish. But she understood that Judaism helped her believe in Yeshua as her Messiah.

As a young Jewish girl, she went with her family to synagogues. Despite gathering with people who had the same faith, she could not feel God within. She remembered feeling empty, and her parents could not satisfy the void in her heart.

Looking back, she realized that God has been calling her since then. But her family background kept her from believing in Jesus. Her father is an Orthodox Jew coming from a line of rabbis. They would pray the Shema every week, and yet, her heart was longing to know about Jesus.

Years after, she landed a sales job and had a Jewish boss. One day, she invited her workmates and Jewish boss to lunch. It was only then that she found out that her boss was a Messianic Jew.

Her boss, Larry, started presenting Jesus as found in the Hebrew Bible. He shared a Bible verse that significantly marked her. It was in Isaiah 53:6 – “All of us like sheep have gone astray, each of us has turned to his own way. But, the Lord has taken the iniquity of us all on Him.”

Larry also opened Psalm 22, where Jesus quoted his famous cry, “My God, my God, why have You forsaken Me?” Finally, it came to her.

“My past teaching about Judaism came into full light,” she said. “It was as though I understood and that it was okay for me to be Jewish and believe in Jesus.”

Jesus’ life laid down on the cross so that she could live an exchanged life transformed her perspective.

“Jesus made me kosher, literally!”

Jesus made me kosher, literally!