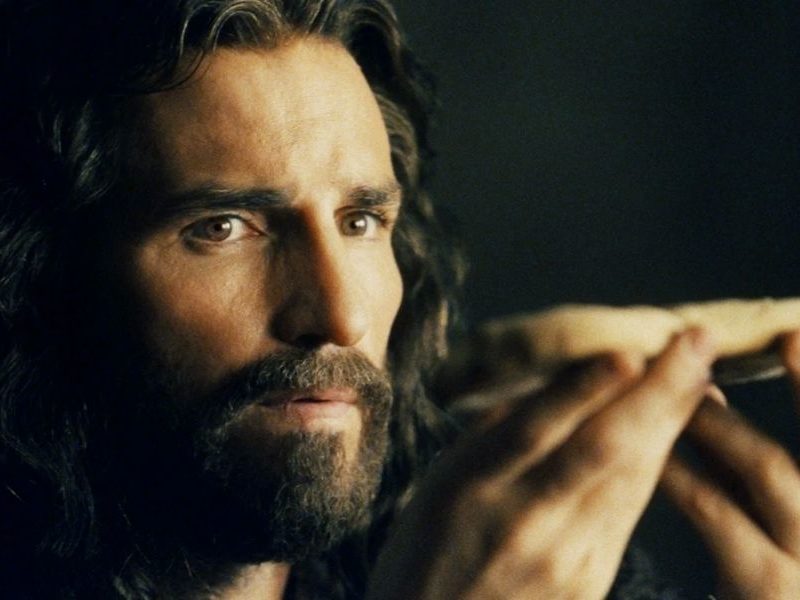 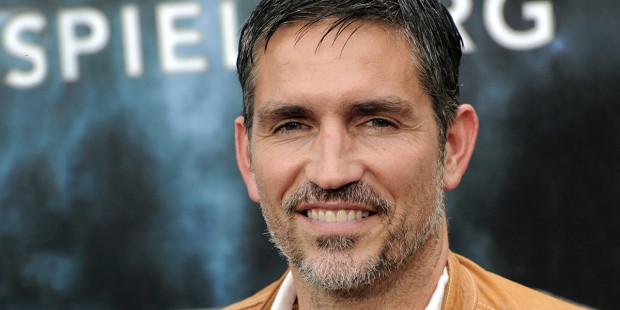 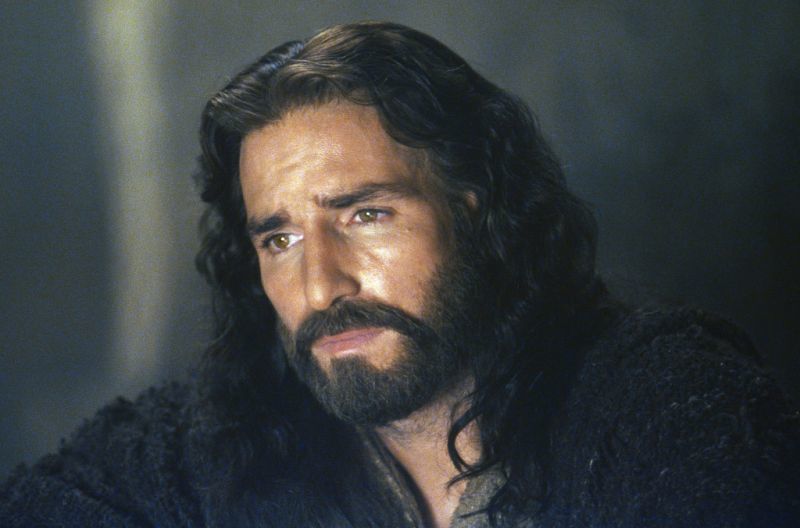 For just $100 per month you can bring the gospel to 10,000 homes. Join us as media missionaries! GIVE NOW
VIEW COMMENTS
« Breaking Cycles Of Bondage Through Obedience Pastor Criticizes Cancel Culture Saying ‘You Can Never Give Grace That You Haven’t Experienced’ »