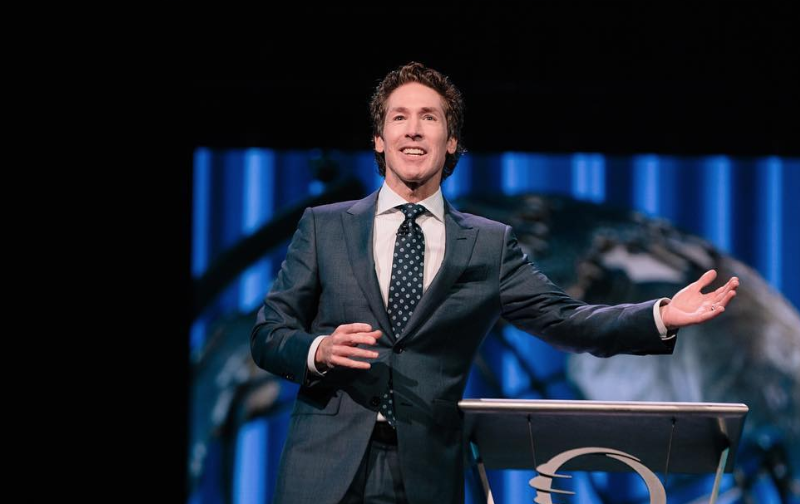 Joel Osteen, pastor of the 45,000-member Lakewood Church in Houston TX and bestselling author talks about a tip he learnt from the late Billy Graham in maintaining innocence before the Lord.

Joel opened up in a recent interview with Christian Post about this so-called “Billy Graham Rule”, that simply revolves around the idea of a man not being alone with a woman who is not his wife. It is said to keep Christian leaders away from the appearance of an affair or even the temptation of one. Joel says that this is part of why he has never been involved in any sexual abuse scandals or allegations.

He also described his relationship with the Lord and his sincere desire to maintain purity before Him saying, “it’s important to be honest before God every day and check the reasons why you are doing what you are doing.” 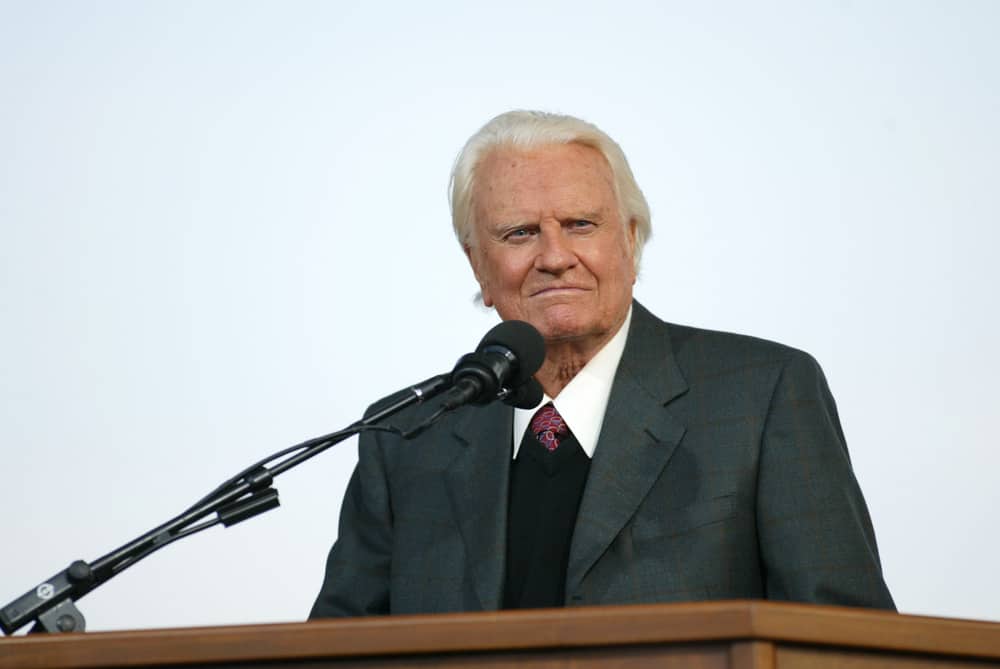 Joel also described his quiet time with God in his daily life saying, “…to start every day — I take the first half hour of every day to search my own heart to ask God, ‘Am I on track and doing this for the right reasons? Am I following what you want me to do?’”

The “Billy Graham Rule” has been criticized by those who believe that it is outdated or assumes that people only look at women in a certain way. However the opinions lie, it’s works for Joel and it worked for Billy Graham, too.

For more about the ministry of Joel Osteen, click here:

If you can do everything in your own strength then you don’t need faith. At some point you have to put a demand on your faith. You have to stretch, dream a bigger dream. Get this encouraging message “Scared Into Greatness” from Joel on iTunes, by clicking the link in the bio. #ScaredIntoGreatness #JoelOsteenPodcast

For just $100 per month you can bring the gospel to 10,000 homes. Join us as media missionaries! GIVE NOW
VIEW COMMENTS
« How We Can Truly Know That God Is Good Preparing for Release »