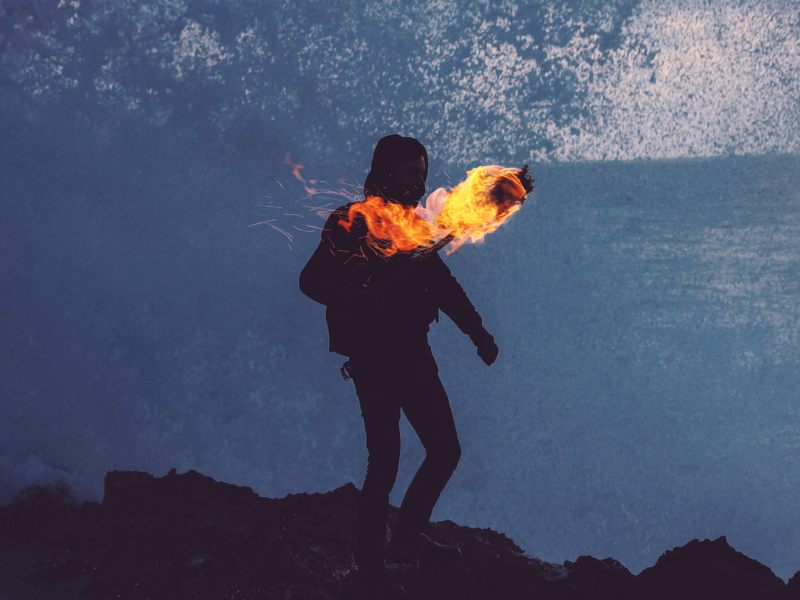 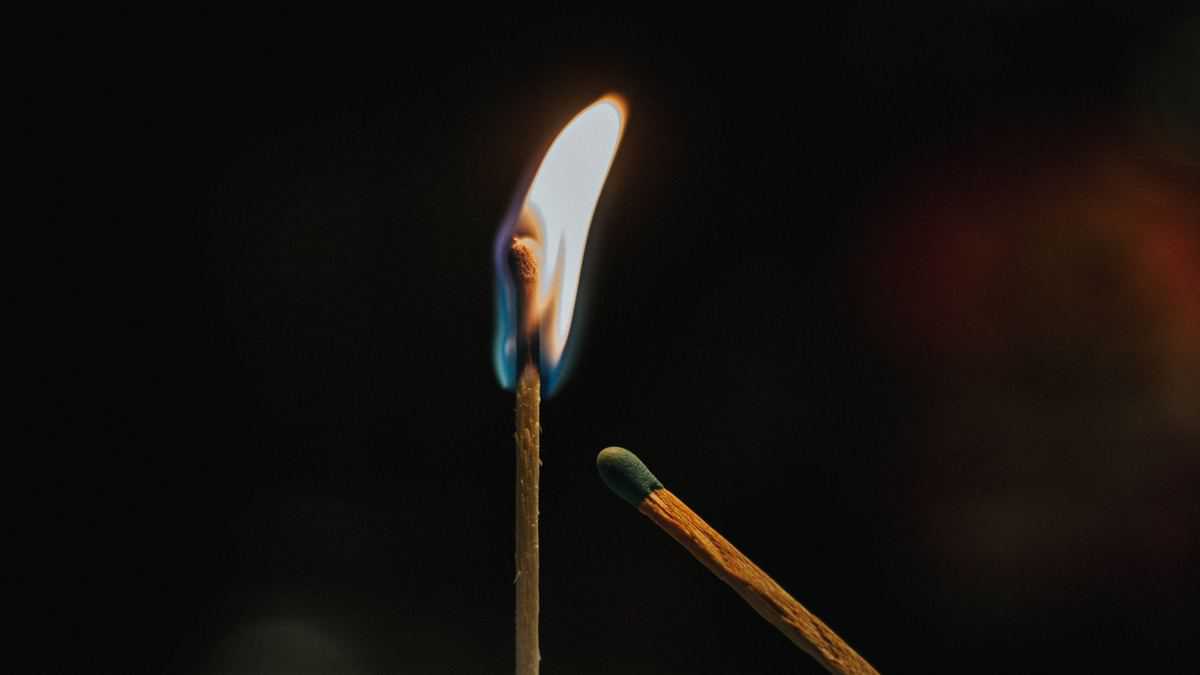 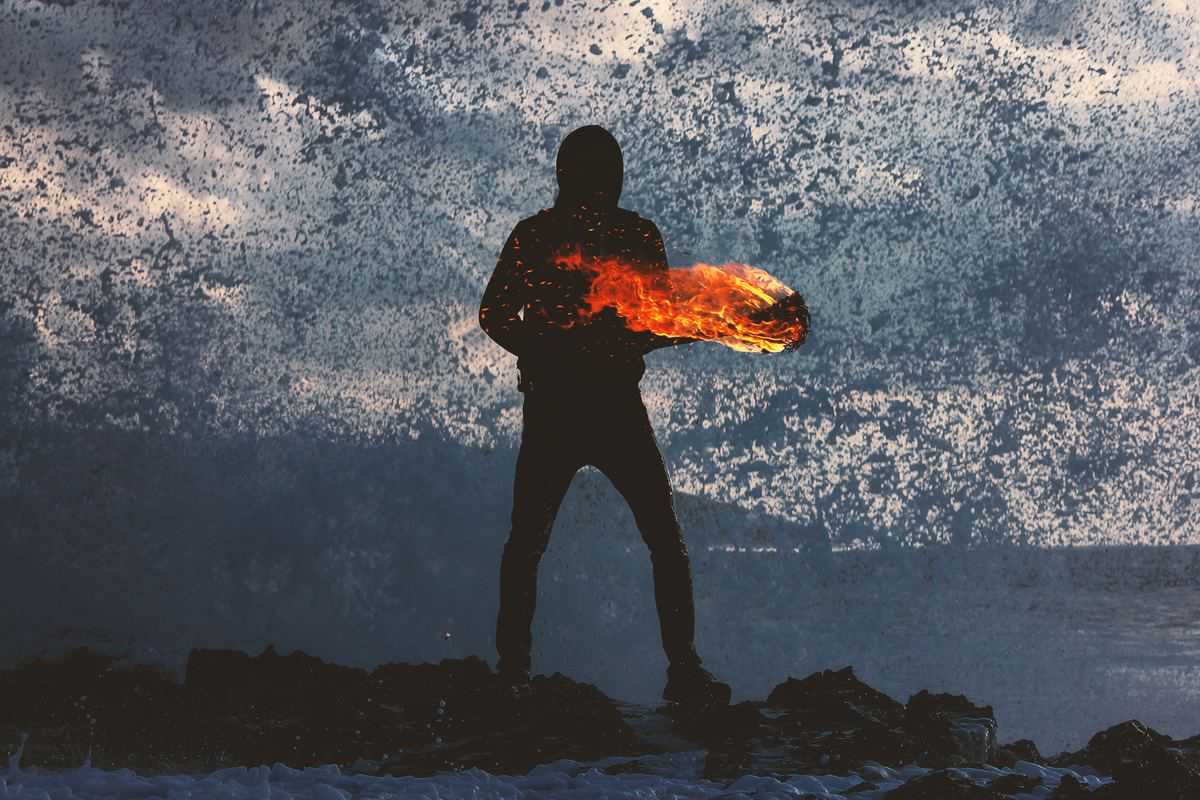 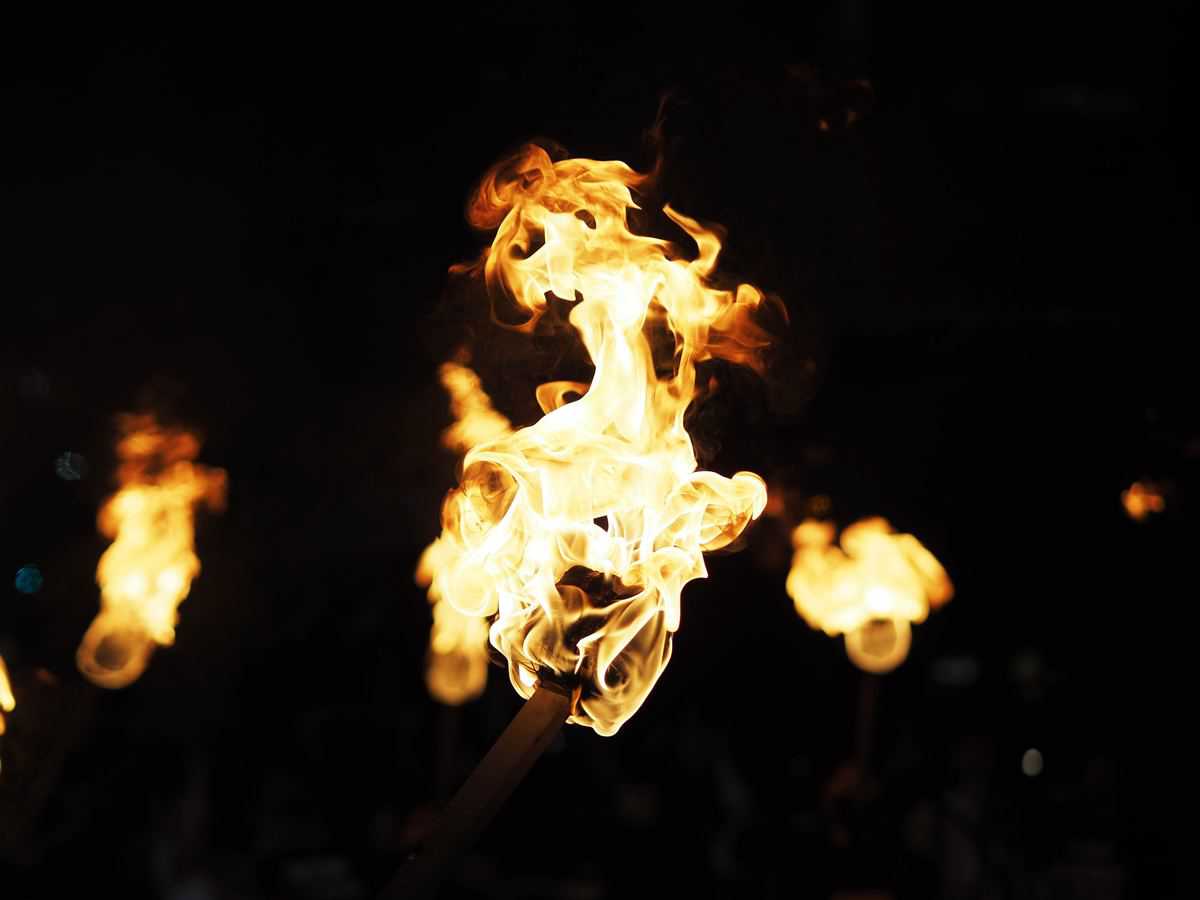 For just $100 per month you can bring the gospel to 10,000 homes. Join us as media missionaries! GIVE NOW
VIEW COMMENTS
« Ashdod: Getting To Know This Ancient City The City of Ashdod, Israel and the Spread of Christianity »