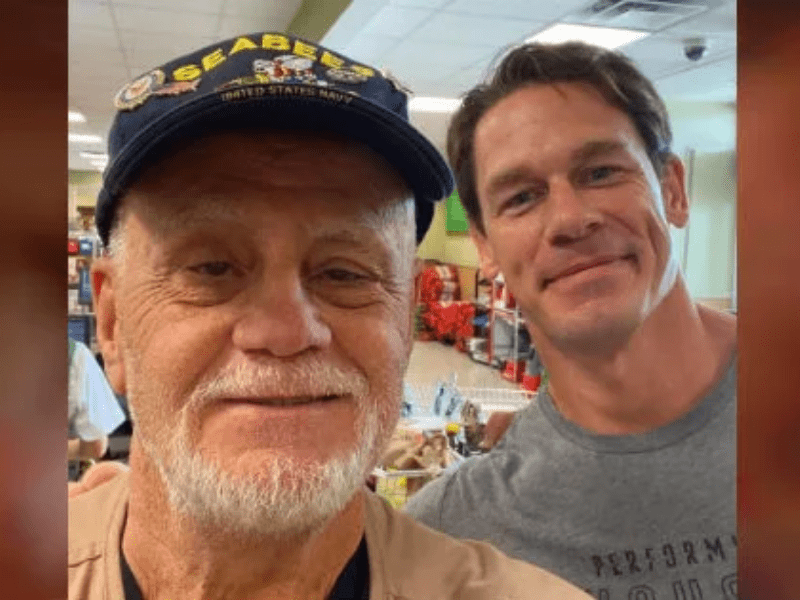 WWE champion John Cena surprised a widowed veteran standing behind him in a grocery store by paying his entire bill.

Retired Vietnam veteran Charles “Bud” Phillips was overjoyed with the kindness the professional wrestler John Cena showed him. Charles was just shopping at his regular grocery store in Florida when he unexpectedly met the WWE champion.

They had a few conversations and when the war veteran was about to pay his bills, he realized what John did. The 43-year-old celebrity paid his entire bill!

“My dad was behind him in the checkout line,” says Stefanie Phillips, Charles’s daughter. “They were chatting, and John thanked my dad for his service [after] seeing his SeaBees hat. John secretly paid for all of his groceries,” she shares. “My dad didn’t even know until he was being checked out and the cashier said, ‘John paid for your groceries.’ The bill was around $100.” 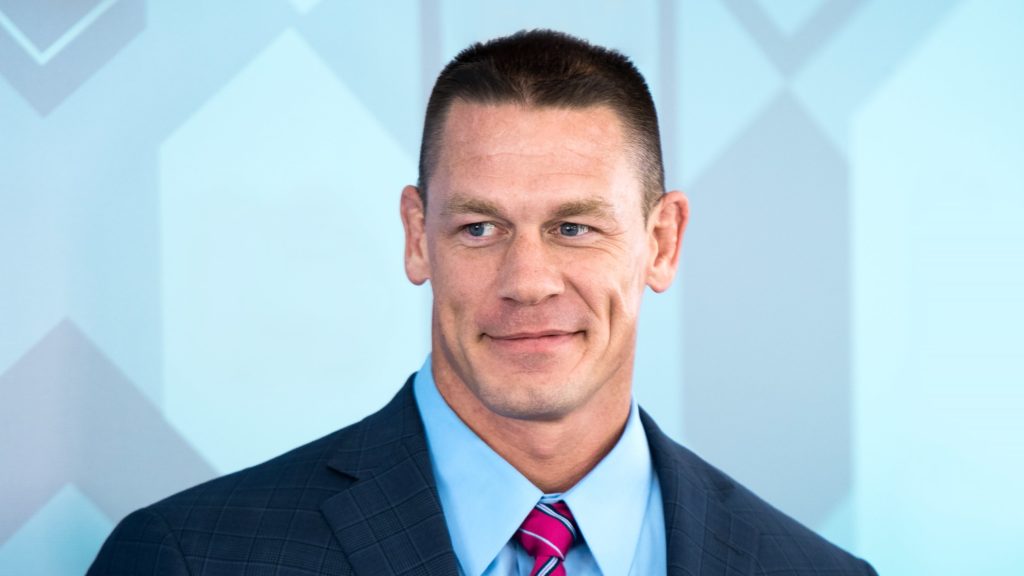 It turned out that Charles’ wife died five years ago. As a grieving and struggling widowed veteran, what John did meant so much to him.

“My dad is a retired Vietnam veteran [and] a widow. We lost my mom five years ago unexpectedly [after] they were married almost 50 years. So, as you can imagine, not too much these days make him smile as big as he did in that picture,” she shares. “That’s what so special about this moment. A simple act of kindness brightened his day. Along with his family seeing that smile on his face!” 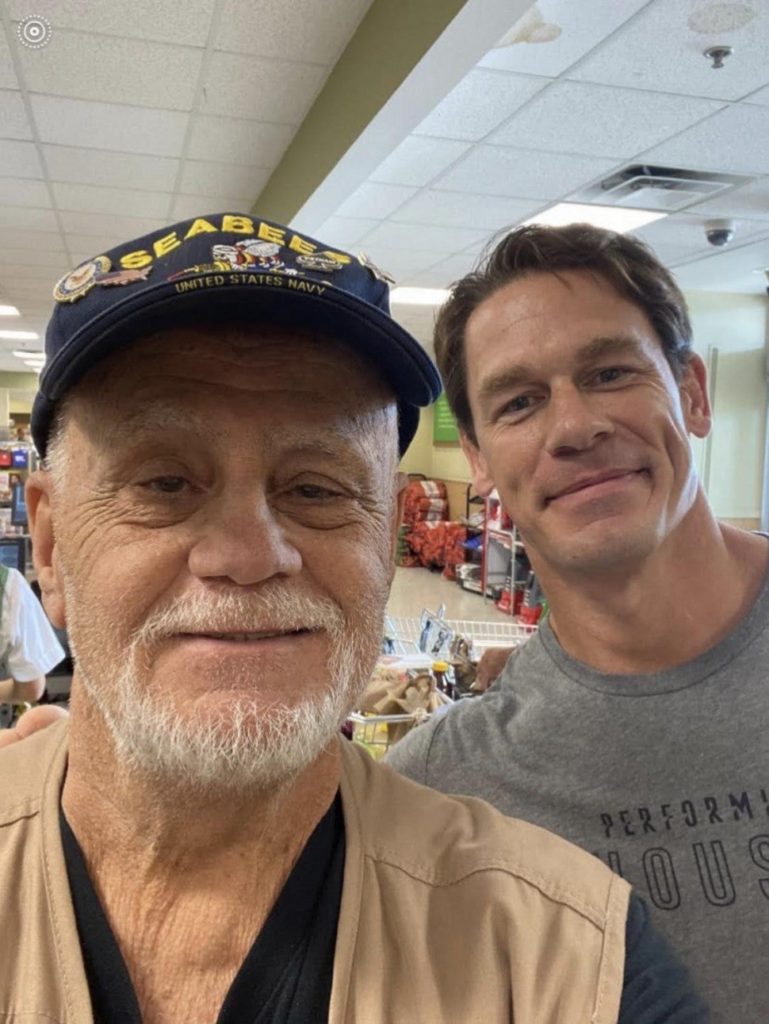 Charles and John were able to capture a great selfie together. After their encounter, the photo was posted online and it resulted in an unexpected reconnection of Charles’ former comrades. The family received messages from fathers and grandfathers who also served in the same unit as their father. They even exchanged photos!

John Cena was a regular at that grocery store and many could testify how kind he is to everyone. Thanks to his good deed, a smile was painted on the widowed veteran’s face.