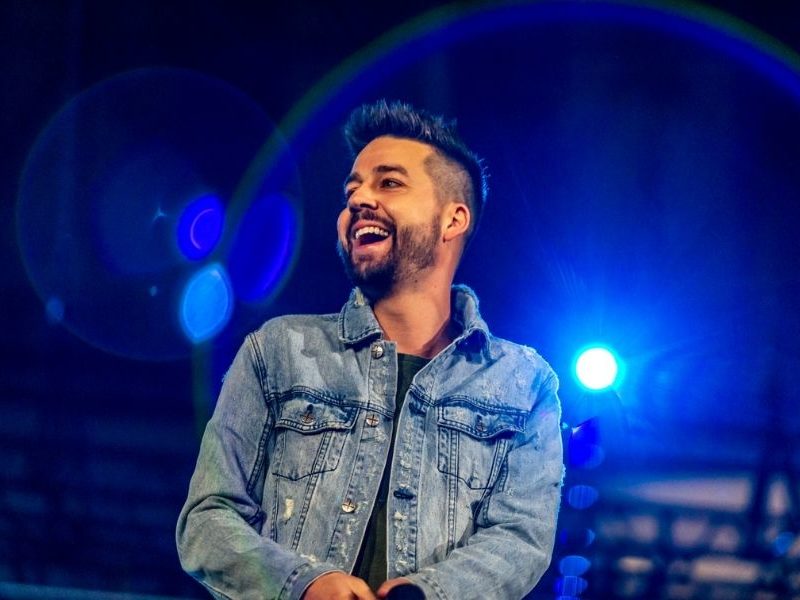 In November of 2019, renowned Christian comedian John Crist faced a hurdle after sexual misconduct allegations. He admitted to having “sexual struggle” prior to disappearing from the public to deal with his personal struggles.

Earlier this month, John reappeared to the public after his eight-month hiatus by posting a 4-minute video on Facebook. In the video, he acknowledged the hurt he has caused himself and others. He also revealed that he has undergone the process of healing and recovery within that 8-months.

“And coming all the way through the healing and recovery process, I can look at you eight months later and tell you those choices were on me. Those decisions were mine, and no one else is to be blamed … I point the fingers at no one but myself,” John said in the video. 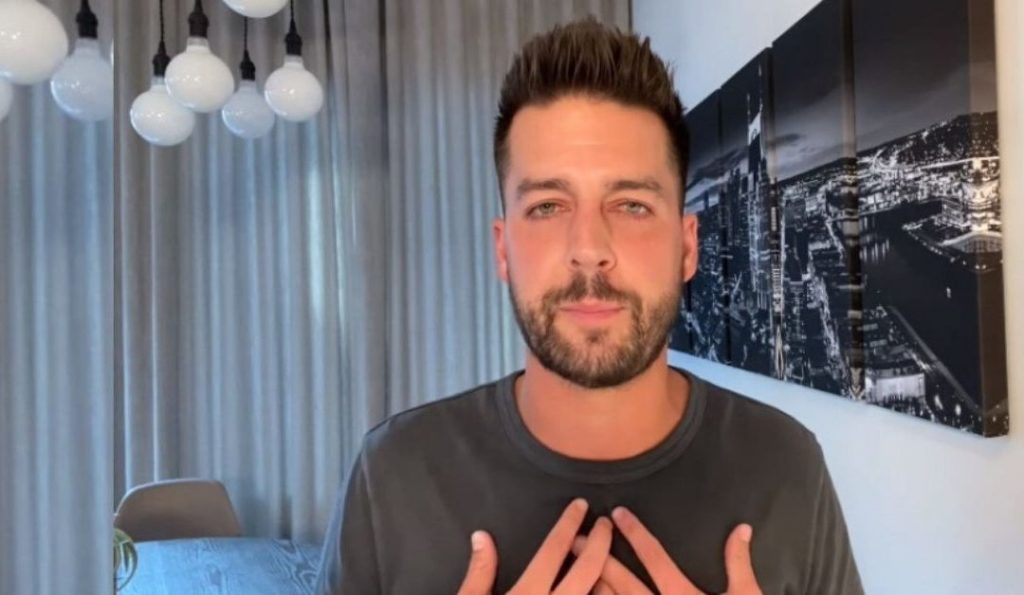 Recently, he returned with his first comedy bit to share his share his talents with the world. The comedian posted on his Instagram story an experience while at a Tennessee Waffle House. He started the comedy bit by sharing what his counselors said to him about resurfacing on social media.

“I don’t know where to start,” he said. “They were like, ‘Hey John, you can have your Instagram back. We’ll let you back out into the world. I’m sure you’ve done a lot of work on yourself John to prove that you’re a different person. You’re probably gonna notice you’re not skeptical of the world, you’re less angry, you’re more accepting of things. You’ve done a lot of work in counseling and treatment. Your life is more harmonious, it’s more in balance.”

He then continued to joke about the restaurant’s decision to use shower curtains to protect its customers from the coronavirus.

“And then I come to Waffle House, this fine establishment,” he jokingly said. “We have, straight up, a shower curtain — that is a shower curtain between your [booths] … Are people just letting people get away with this stuff? Has no one been making fun of this in the last eight months? I’m sorry I’ve been gone.” 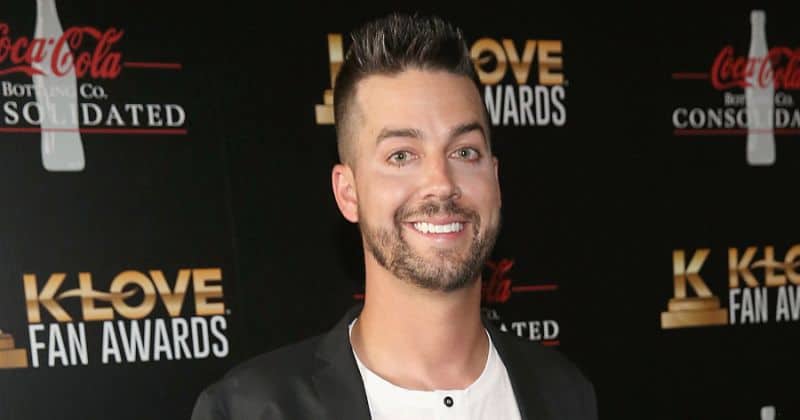 The Christian comedian known for his jokes about church culture was surprised and thankful for the support he has received over the past months.

“I had assumed that I lived in a community of people that would be the first to look down on me and judge me and point fingers at me, and I felt nothing but the opposite throughout this whole process. Let me just say how hopeful and encouraging that was to be working on my own mental health, and my recovery and healing, and to have a bunch of people rooting for me and supporting me meant the world,” Crist testified.

For just $100 per month you can bring the gospel to 10,000 homes. Join us as media missionaries! GIVE NOW
VIEW COMMENTS
« Mike Pompeo Says ‘Abortion Isn’t A Human Right. It Takes A Life’ How To Get Rid Of Guilt And Shame »