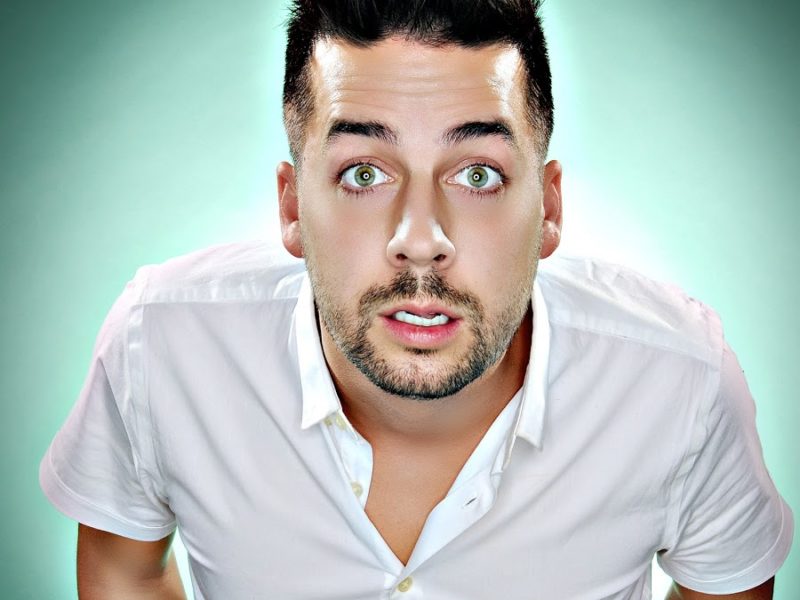 Comedian John Crist posted a video on his social media on Sunday saying he has changed his views on a few things. In a more serious tone John was asking his viewers why they think churches do things that are, “extra.” Such as helicopter Easter egg drops or make their stage look like an NCAA Tournament court during March Madness.

John says he doesn’t blame pastors for what some may think are wild or over-the-top events. Instead he says, “We’ve obviously created the demand.” After posting the video, Pastor Ed Young of Fellowship Church weighed in with a response. Disagreeing with John, saying, “God, not people, demand creativity.” He continued saying, “We’re the ones that did the basketball court.”

Ed was stating that churches can be creative and not, “watered-down.” During the March Madness sermon series his stage was a basketball court and he preached on James 1.

Ed was telling John, “Jesus preached from boat bows on beaches. He drew in the sand. He used humor, and thats what you do and you make a good living at it…Creativity is from God.”

Watch both videos here and tell us what you think in the comments below or GOD TV’s social media.

For just $100 per month you can bring the gospel to 10,000 homes. Join us as media missionaries! GIVE NOW
VIEW COMMENTS
« Trump On Abortion: Did He Really Lie About Late-Term Abortion and Infanticide? 3 Things You Need To Know About Satan »